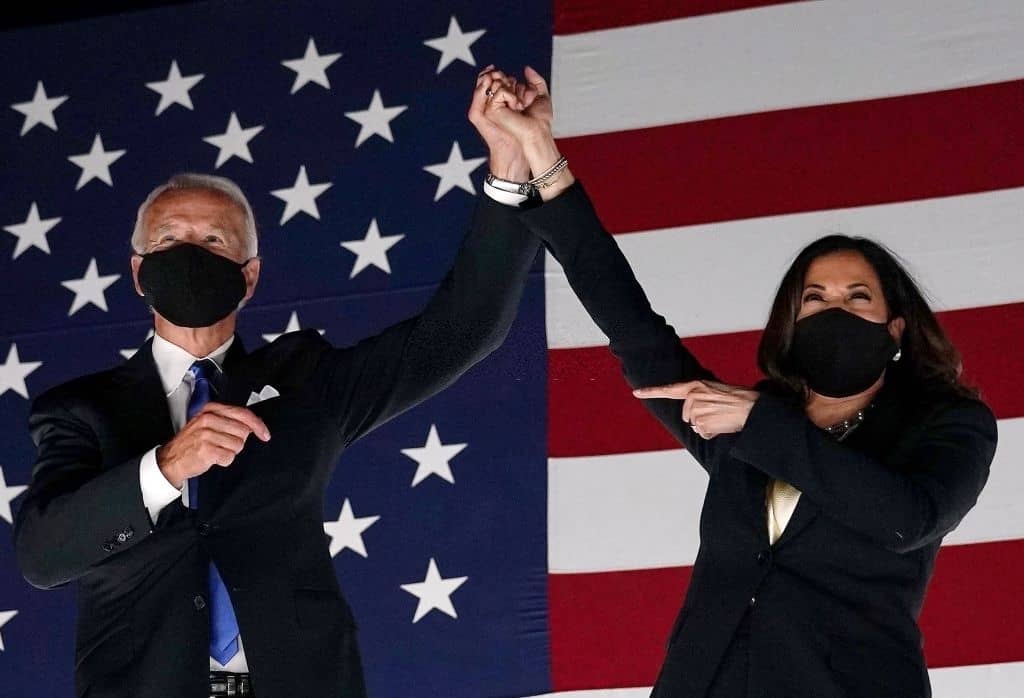 The 55 electors from California cast the decisive votes that pushed Biden over the threshold 270 mark needed to win the electoral college. In total, Biden received 306 electoral votes, and Trump managed to get 232 votes. The electoral votes will be counted at a joint session of Congress on Jan 6, and Biden is likely to move into office on Jan 20.

Following the electoral college vote, Joe Biden said that respecting the will of the people was at the heart of American Democracy, and everyone needs to acknowledge that even when the results are not as per their expectations. He was hinting at Trump, who still refuses to concede defeat and is bent on filing lawsuits to overturn the election results.

Biden also recalled how courts had overturned several lawsuits filed by the Trump campaign challenging the election results. Several lawsuits filed by the Trump campaign have failed miserably in courts. He said that Democracy has prevailed in this battle for the soul of America, and people have voted to keep the faith in our institutions. He added that the integrity of the elections remained intact, and it was now the time to heal and unite the country.

The efforts of the Trump campaign, without any doubt, tested the strength of American Democracy, and the electoral college has finally put an end to the embarrassment. In all the battleground states where Trump lost by a comfortable margin, he filed lawsuits and did not want to accept the public mandate. The Republicans argued that massive fraudulent activities were done during the elections, and this resulted in Trump losing the battle. However, they did not provide any concrete evidence to prove the allegations. Most of the lawsuits were dismissed by the courts.

Some electoral college meetings attracted small protests by the pro-Trump organizations. They argued that the elections were stolen by the Democrats by using fraudulent methods. However, their baseless claims did not come with any proof, and they believed whatever was said by the Trump campaign. When they tried to interfere in the electoral college meetings in some places, the security officers blocked them.

Several critics of Trump said that it was time to move on and put the elections behind as the focus should now be on fighting the common enemy; Covid 19.

In Arizona, the electoral meeting was held at a secret place due to threats received by the electors from various organizations. The 11 electors took an oath to support and defend the constitution. They said that it was time to honor the tradition and keep the public faith intact in American Democracy and constitution.

However, the Trump campaign is not yet ready to concede defeat, and they have decided to submit votes from competing slates of electors to the Congress. Stephen Miller, the senior adviser to Trump, said that they have enough time to undo the damage and they would get Donald Trump certified as the winner of the election. Sending the votes to Congress from alternate slate of electors will keep the legal options open for the Trump campaign.

Experts say that this strategy from the Trump campaign will also fail as it is not likely to get any support even from Republican senators. If any objections are to be considered on Jan 6 when the electoral college votes are finally counted by the Congress, the objections have to be supported by one House member and one senator.

The Republicans have time till Jan 6 to come out with other options to oppose the electoral procedure. However, their chances are slim, and Joe Biden is likely to take charge of the office on Jan 20.