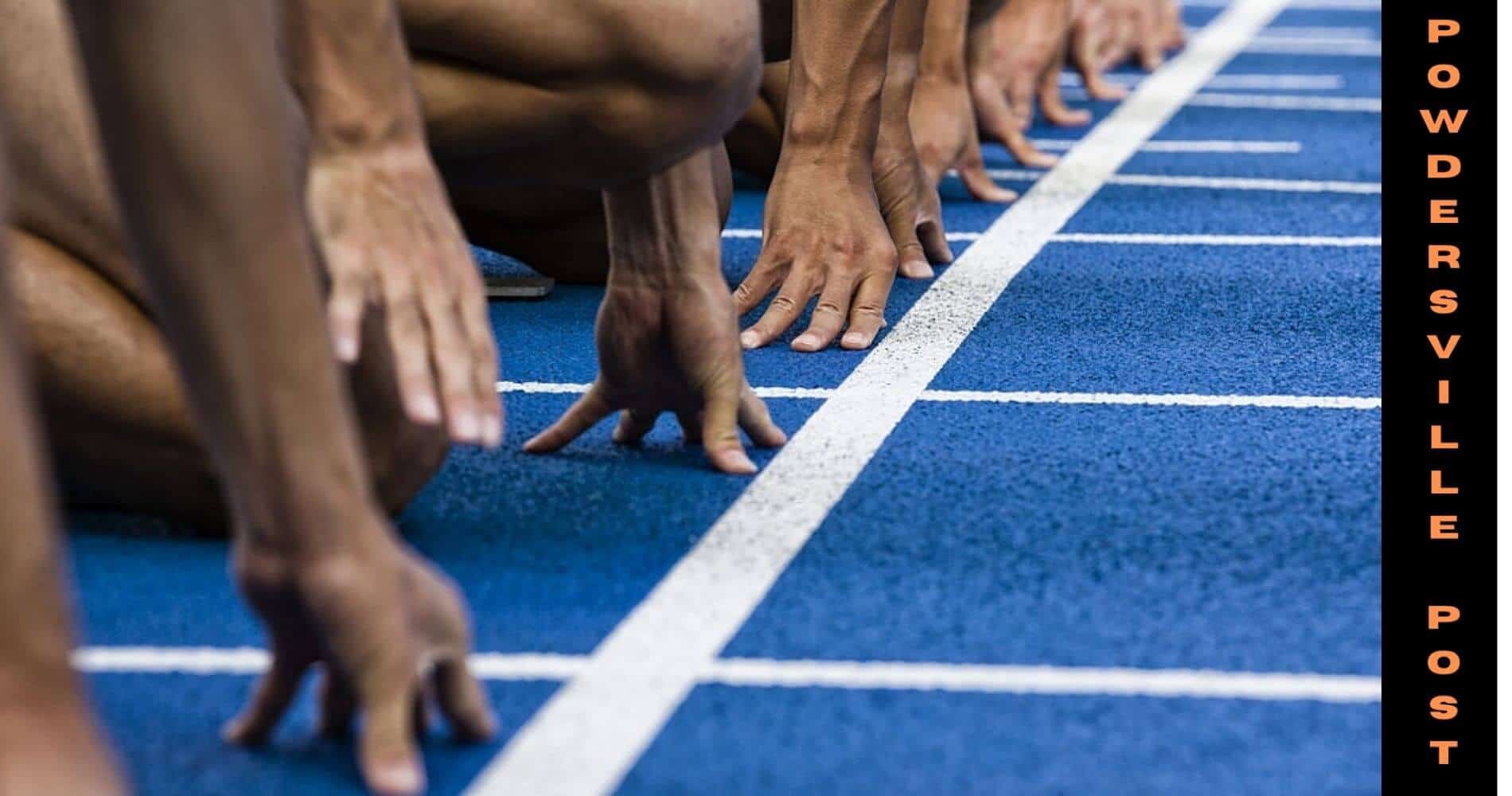 NCAA announced new rules this week for transgender athletes. The new policy is effected immediately which will be a sport by sport approach. It will balance inclusion and safety for everyone competing.

The eligibility of transgender athletes will do check nationally by each sport’s national governing body and then will be reviewed by the NCAA. The NCAA’s new rules are in line with the US Olympic committee, the previous policy was based on hormone therapy requirements.

What is the NCAA?

The National Collegiate Athletic Association is an organization that manages the student-athletes from 1268 American institutions and conferences. They look after the athletic programs of universities and colleges. It was founded on March 31st, 1906.

When did NCAA reconsider its Rules?

NCAA reconsidered the rules after Penn state swimmer Lia Thomas started smashing all the records this year. For the last 3 years, she was on the men’s team,

But after her transition, she competed in the women’s team. This incident shed some light on the current rules and some need for amendment in them. She broke the record in 200m freestyle, 500m freestyle and she also held a top 10 record in the 1650m freestyle as well.

What would happen to the athletes who lose eligibility?

The Board of Governors is planning to suggest NCAA’s divisions allow additional eligibility to transgender student-athlete if they lose their eligibility due to the policy change. That flexibility will be provided only if they meet the NCAA’s new guidelines.

Are transgender athletes supported to participate?

What were the previous requirements for transgender athletes?

What are the current rules or requirements?

The current rules and regulations are as follows:

• The school must fill out the reporting form of a transgender athlete who looks to participate this time in the 2022 championship.

• Then the athlete’s doctor must fill out a form, which would confirm that the transgender athlete is at least on a year-long hormone suppression.

•The school then themselves has to send the lab results which would confirm the athlete’s total “serum testosterone” level is within the permissible limit or not with the sports national governing body.

• The lab tests are not allowed to be done before 28 days is left to the first date of the championship in which the athlete wants to participate.

Why do these rules hardly affect swimming and its transgender athletes?

However, transgender athletes were still required to keep testosterone levels at 10 nmol per liter for at least one year to be eligible for a women’s competition.

Since these estimates are sometimes termed as inappropriate, the USA swimming said they are working with FINA to construct a new policy for fair competition among all athletes.

The NCAA has been criticized by certain athletes due to this sudden rule change but NCAA is determined that this is the right way of progress. It is a multi-year plan which will aim to increase fair competition for athletes of any particular gender. We hope since sports is all, it stays for all but without taking away chances from the deserving athletes.