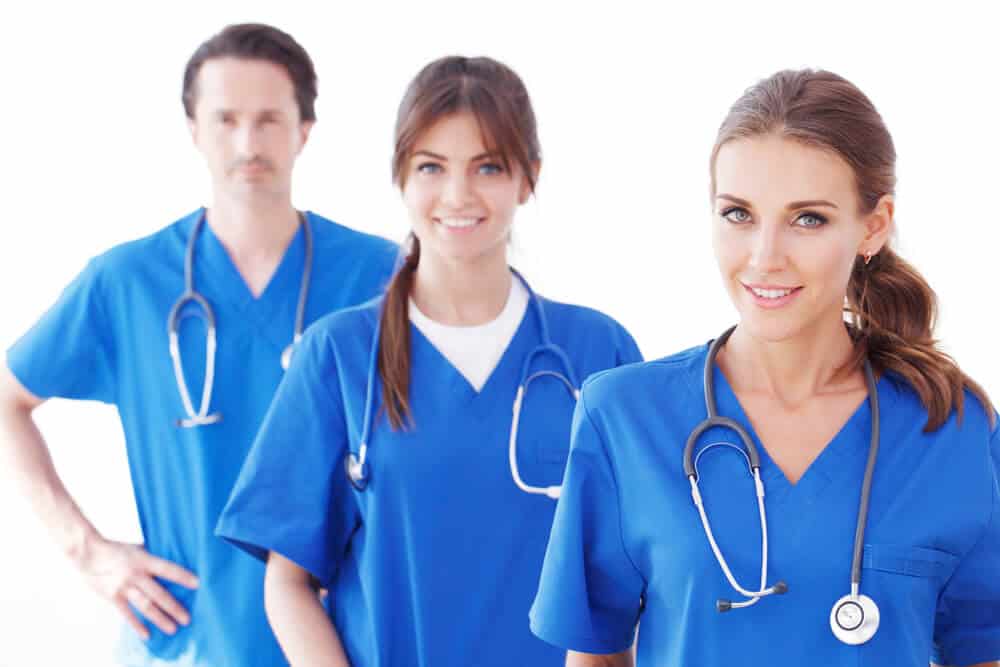 Midwives in Elmhurst and Mount Sinai have always been discriminated against. For the past 2 years, Midwives have fought to join the State Nurses Union in New York. This is a strong body consisting of 42000 nurses, now including midwives.

A union spokesperson Carl Ginsburg commented that midwives have not been getting a fair deal from Mount Sinai and that the time to respect midwives is long overdue.

A midwife named McNamara and her colleagues at Elmhurst has been asking for the same pay structure as midwives in Sinai. A Mount Sinai spokesperson claimed that the midwives had been getting fair pay over the years with fairly annual raises over the years and said that the management will offer a counterproposal for midwives duly approved by health + Hospitals.

Elmhurst Midwives Fight For Their Rights

Elmhurst Midwives Rae and McNamara are not alone in their fight for their rights. Earlier, midwives from Health + Hospital Central Bronx had got their own contract.

Another Mount Sinai spokesperson recognized the role of midwives and their contribution to healthcare and hoped they would find an amicable solution with the midwives. The negotiation process has been going on since 2019 but Mount Sinai management has been deferring or canceling meetings on different grounds such as the covid pandemic and management not being ready with their proposals.

Meanwhile, the Elmhurst midwives have started to refuse to work overtime since the last weekend. The problem of shortage of staff, particularly midwives, is likely to result in a crisis with the midwives refusing to work overtime. The demands of the midwives include a base salary of $100,000 along with incremental raises to compensate for the cost of living. The nurses have also asked for pension and better health benefits. One of the midwives said the shortage of staff has forced a cut in programs such as group classes in prenatal care. The Midwife is hopeful that a union contract will alleviate the problems of midwives and help inadequate staffing and improved health care.

Midwives not only provide care to pregnant women but also assist in childbirth and care for women during disease prevention and health promotion times. Before the turn of the twentieth century, midwives had little to no training. Now they are professionals who undergo professional training and are at par with nurses which is why they are now asking for benefits at par with nurses. They are even certified nurse-midwives who are trained for both types of work.

There are today 216,000 certified nurse-midwives in the United States as of 2019. They have an average salary of $99,700 which is almost double the national average salary of $55.524. Certified midwives get the highest salaries and benefits in the Rice, Goodhue, and Le Sueur counties in Minnesota and the county of Montgomery in Pennsylvania. Such inequities in benefits have irked the Elmhurst midwives and they are fighting for union intervention for their rights to be at par with midwives in the rest of the United States.

The fact that there are training programs common for nurses and midwives proves that they are at par.

With a raging pandemic that keeps coming back with renewed vigor, resulting in high hospitalization, the United States needs nurses and midwives and with at least their just dues.