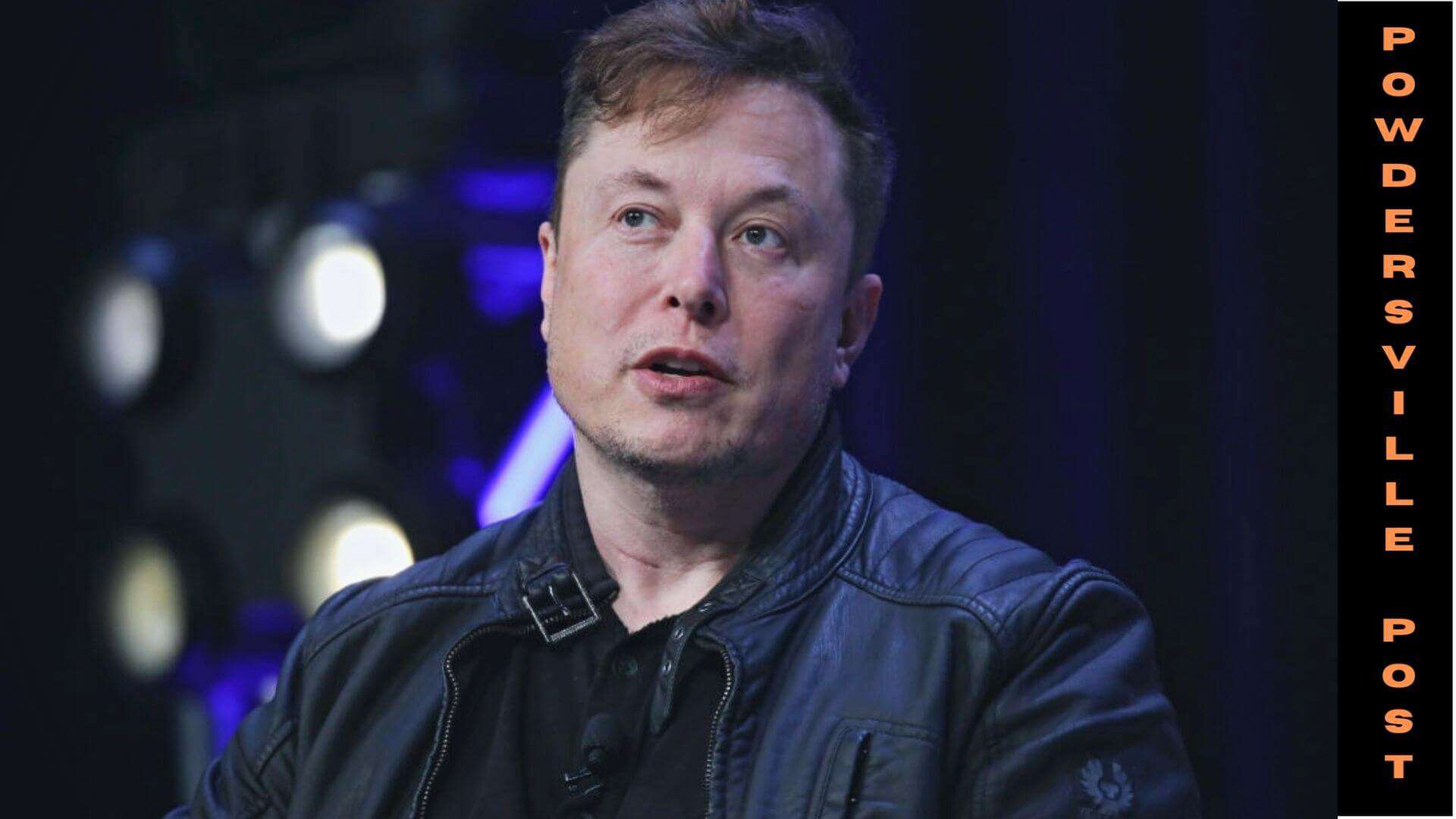 Elon Musk’s prominent neurotechnology company- Neuralink is reported to be hiring a Clinical Trial Detector that can connect the human mind to gadgets/devices.

To put it short, this is how it works- a person whose brain has been implanted with a Neuralink chip has the ability to access a mouse and keyboard without necessarily moving their arms.

Of course, the neurons in the brain are credited for this. The neurons generate signals which are captured and recorded by electrodes. Replaying these signals are said to facilitate various sensations, examples being holding an object or touching another person.

Ultimately, Neuralink aims to create a brain-computer interface that can help in the transmission and reception of information between the human brain and a wireless device.

The official website of Neuralink also provides a detailed job description for its Clinical Trial Detector that includes how the individual will have the opportunity to work with clinical trial participants, top engineers, and medical professionals.

Back in 2019, Musk had shared his idea of a neurotechnology start-up that can conduct clinical trials on human beings, with the focus on brain implants. Neuralink had also released a video back in April 2021 that showed a monkey named Pager playing pong with his mind.

Although the future of brain implants and Neuralink seems to be bright, not everyone has a happy face about it. That is to say, technology has its own consequences and many have already expressed their concerns regarding the goals of Neuralink.

One of the most recent Twitter trends- ‘Black Mirror’ is a great example of this scenario. It all started when the bird app users linked an episode called ‘The Entire History Of You’ with Neuralink’s vision.

The characters could replay their memories or bring back certain feelings with the help of the microchip implanted in their brains. However, what started out positive led to a tragedy with the individuals having their privacy and mental health threatened.

Similarly, the dark side of such a technology is portrayed in another episode of Black Mirror. This one is called ‘Black Museum’  where a person conducts controversial studies on both patients and doctors, all in the name of high-end medical research.

At the end of the day, it all comes down to whether these brain implants are safe for human health no matter the potential they might hold. And though Elon Musk’s Neuralink might be in creation, reports state that it is unlikely to happen in the near future.