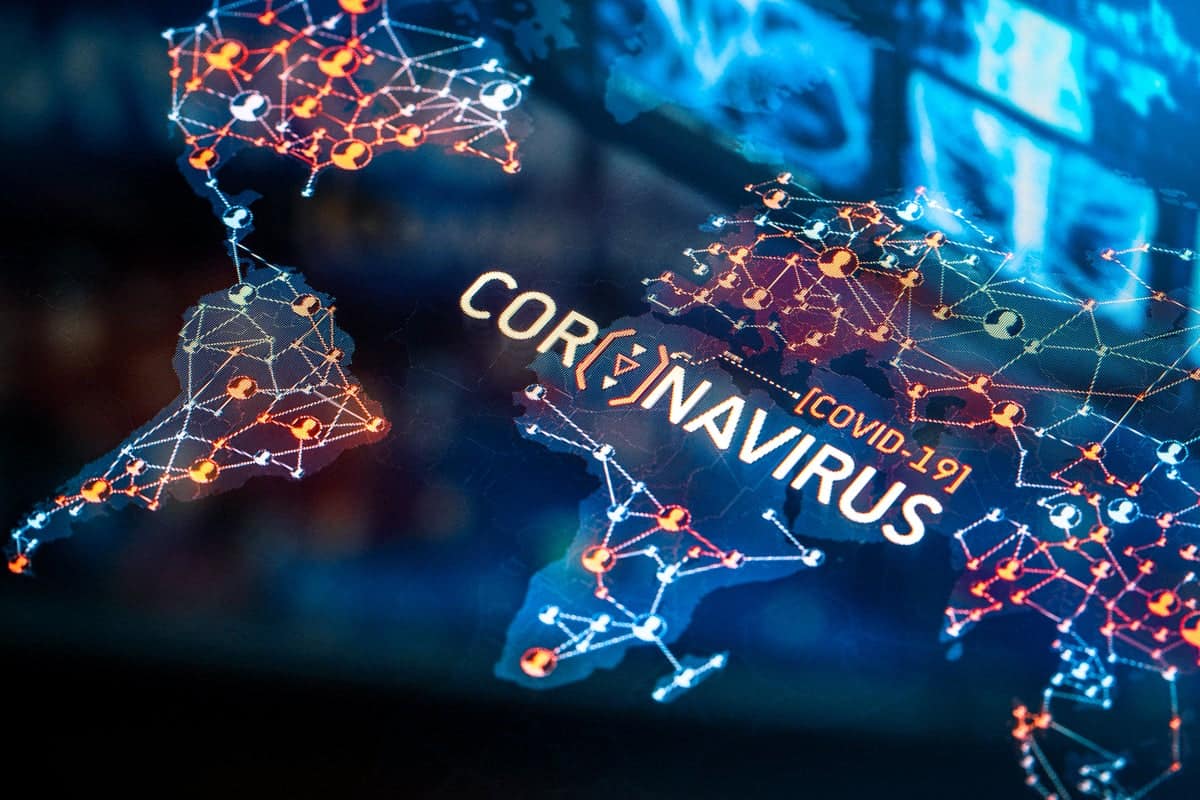 There are people in urban and rural areas who are affected by the pandemic, but there has been no study to note the effect of the same in specific rural areas of Iowa. Recently a team has conducted such a study. Some exciting facts are presented in front of the medical fraternity about the mental and physical health of people from Iowa during a pandemic.

According to David Peters, the findings show how the epidemic affected populations in any manner that could help shape government strategies to tackle these issues.

“We know all towns aren’t the same and didn’t experience the pandemic the same way,” Peters said. “Different communities have different needs, so you need a range of programs to help small towns recover from the pandemic.”

As per poll information acquired by an Iowa State rural sociologist, the pandemic has had a toll on psychological wellness in several of Iowa’s rural areas.

Participants in 73 Iowa villages were given to assess how the epidemic has impacted different elements of their existence, such as their physical and emotional wellbeing and also their economic condition.

Participants were also questioned about their views of the epidemic and the govt’s reaction to the national healthcare catastrophe in the questionnaire. Just on the Iowa Small Towns Study website, you may obtain the findings, which include an overview analysis and data for specific villages.

These poll findings were broken up by community population, exhibiting tendencies that show how the epidemic impacted small areas differentially than bigger populations. As per the poll, financial repercussions are less common in the smaller areas.

The low number of responders who thought the epidemic had worsened their bodily health might imply the epidemic wasn’t as bad in rural Iowa, so per capita fatality statistics obtained from CDC statistics don’t back that up, according to Peters.

“There’s this perception that people in smaller and rural communities, somehow because of their low density, COVID-19 doesn’t impact them,” he said. “We found there were different impacts. In smaller towns, physical health and economic health were less of a concern, but there are mental health impacts.”

The National Research Council provided funding for Peters & his team to undertake the poll, which covered roughly 14,000 families in 73 Iowa municipalities. The study received responses from over 5,000 Iowans, yielding a participation percentage of 38.2 percent.