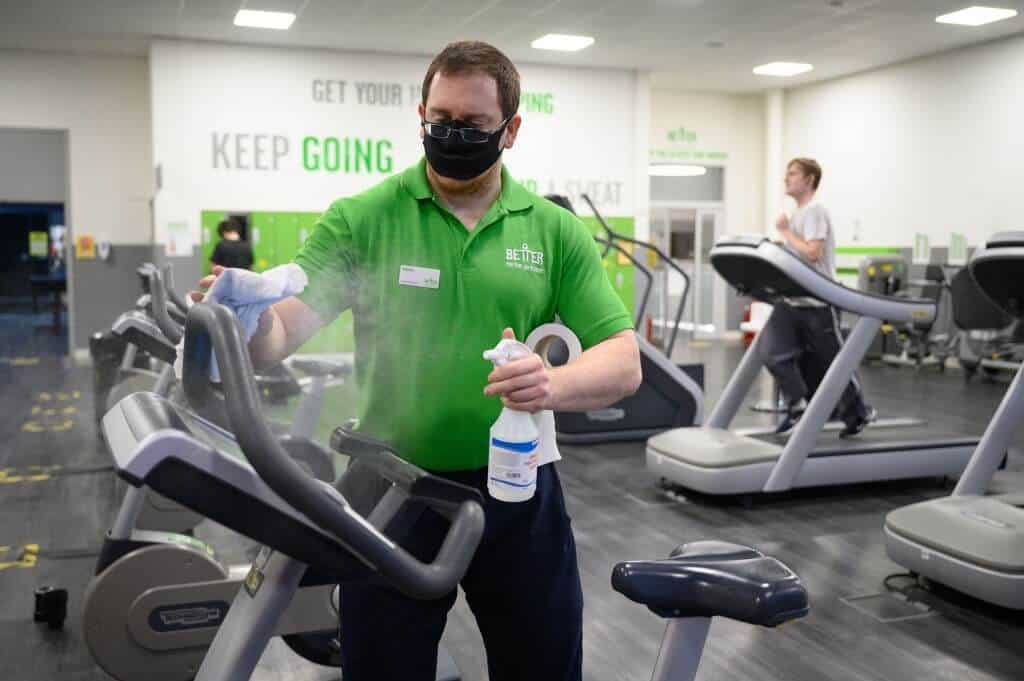 The chances of the complete elimination of the Covid 19 virus is unlikely, though there will likely come a time in the future when it will not be considered a pandemic and the number of infections and hospitalizations will not be out of control. The virus will eventually be treated similar to influenza, even though it is unclear as to when and how that is likely to happen.

According to the acting chairman of the US Food and Drug Administration’s Vaccines and Related Biological Products Advisory Committee and professor of epidemiology at the University of Michigan, Dr. Arnold Monto, the good news in this department is that the vaccines have proven to be quite effective in containing the spread of the virus, whereas the bad news is that the virus has the power to mutate and evolve and the surfacing of its Delta variant has proved that.

Dr. Monto further added that this shift in patterns of transmission makes it increasingly challenging to declare the end of this pandemic because there is still a chance that certain pockets have not been through the type of waves that the rest of the world has.

Most public health experts predict that in the future, we will be able to track the transmission of SARS-CoV-2 just like influenza since most respiratory viral infections start with seasonal symptoms.

As per Dr Monto, we will need to wait and watch as to how the endemic of this virus might behave.

However, the health officials feel that there will be a need to increase the immunity of its citizens at the earliest, which is only possible through vaccination drives. According to epidemiologist and pediatrician at Boston College, Dr. Philip Landrigan, who has been an employee with the Centers for Disease Control and Prevention for fifteen years.

But, with a section of the population still adamant about refusing to get the vaccine, this transition is likely to take longer.

Director of the National Institute of Allergy and Infectious Diseases, Dr. Anthony Fauci explained how a pandemic generally progresses from the pandemic phase to the slowdown phase to the control phase before it could be eliminated, if possible.

Even today, the daily average of Covid 19 infections is more than 70,000 per day with the daily death average being as much as 1000 a day. This is why the government has been pushing people to get themselves vaccinated against the virus at the earliest as well as to take all the other necessary precautions like wearing a mask, frequently washing hands and staying in when sick to contain the spread of the virus.

Coronavirus has claimed as many as 7,50,000 lives in the United States alone till date.

Last month, the US Department of Health and Human Services had declared that Corona virus-related public health emergency still persists in the country, even though the federal government health officials have already begun brainstorming about ways to measure the conclusion of the current pandemic as well as ways to continue tracking the spread of the virus after it has become endemic.

As of today, only 58% of America’s population is fully vaccinated against the virus. Dr Landrigan said what is ideally needed is for almost 80% to 90% of the country’s population to build immunity by either recovering from the infection or getting themselves vaccinated.

Leader of national infectious disease for Kaiser Permanente, Dr Stephen Parodi said that a lot more work was needed to get to where we would ideally want to be and it is likely that we will witness this transition from pandemic to endemic through the next year, even though in some locales it might take longer owing to less immunity of the population.