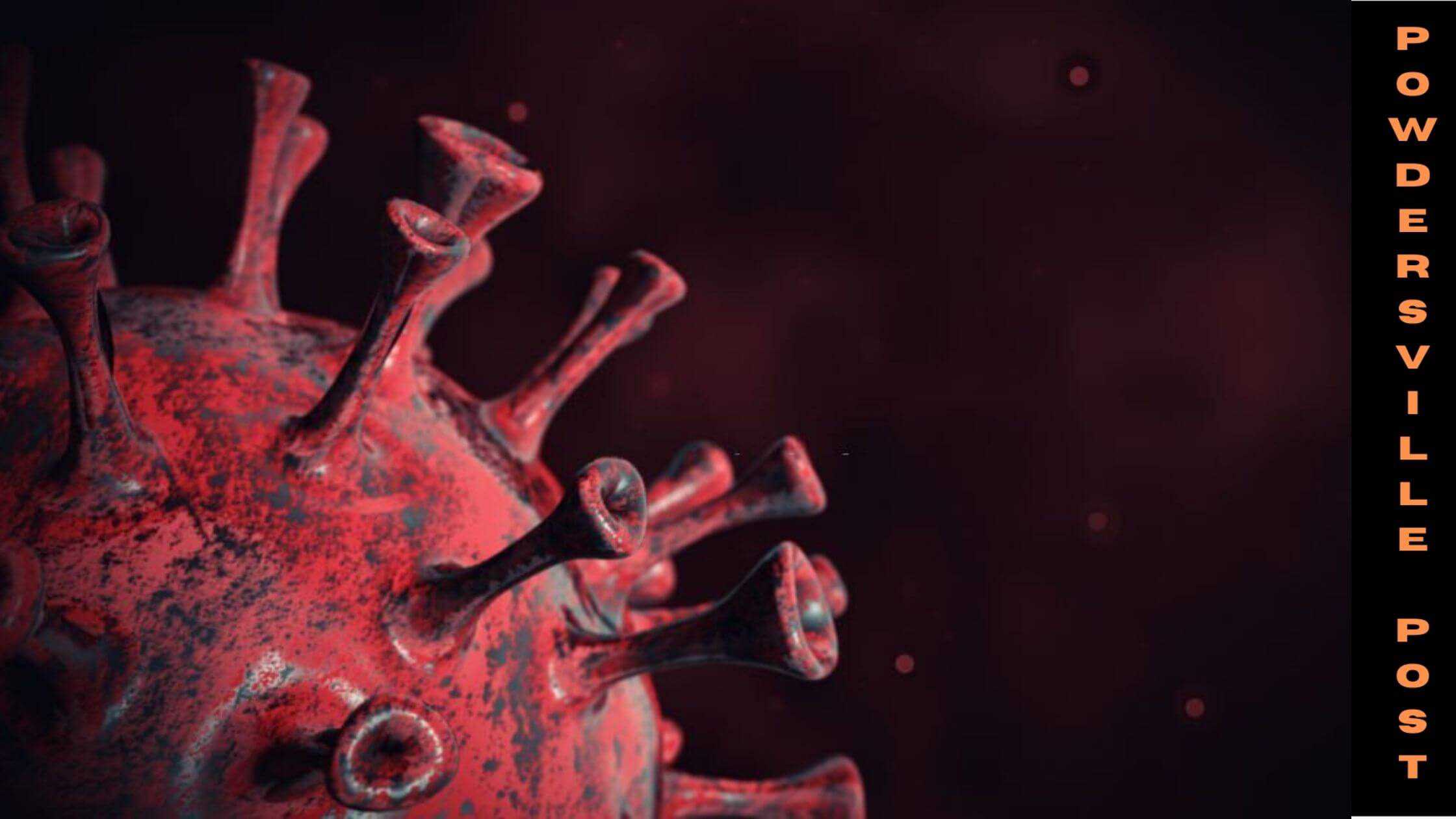 Structural change is normal for viruses as they evolve they spread among people. When changes are significant from the initial virus they become variant. The genetic materials or sequencing is the key to seeing the changes between the original and its variant. Many variants have been identified since the SARS-CoV-2 virus of COVID-19 was detected.

Is Ending Mandates Reason For Rising In Omicron Cases?

Some variants which can infect vaccinated people and spread at a faster rate than any previous virus variant are designated by World Health Organisation WHO as a Variant of Concerns (VOCs). WHO has given names to some variants in Greek-like Alpha for U.K variant, Beta for South Africa variant, Gamma for Brazil variant, Delta for India variant.

The Omicron variant is more transmissible than previous variants. Comparing the structure of the omicron variant with the original variant of SARS-CoV-2 and other variants found that this version has evaded the immunity of the body and has gained the ability to attack a person’s cells.

A structural biologist at the University of British Colombia in Vancouver, Canada, Sriram Subramaniam found that the Omicron variant has strong bonds to ACE2 (receptors for the virus) than other previous variants. BA.1 and BA.2 are sub-variants of Omicron and differ from each other in genetic sequence, study suggests BA.2 spreads at a higher rate than BA.1. Comparatively, there is an increase in sequences of BA.2 with other Omicron sub-variants still there is a decline in cases globally.

Instructions on the use of Mask by WHO to contain coronavirus infection is updated many times it says to wear a mask is important to suppress transmission it should cover your nose, mouth, chin and after using it should be washed if it is made of fabric or disposed of in a trash bin, later WHO restrain the use of masks with valves, but using mask alone is not sufficient to protect from COVID-19.

Precautions like physical distancing, ventilated rooms, avoiding crowds, cleaning hands regularly should be with mask wear. Centers for Disease Control and Prevention (CDC) recommends wearing a mask indoors in public for 2 years and above who are not vaccinated. And there is no need for vaccinated people to wear masks outdoors but if someone has a weak immune system can wear masks.

During winter hospitalization and deaths cases increased rapidly above the usual level in the U.S and after winter it is declining leads to relaxing measures in most of the states of the U.S. Several states have eased the mitigation measures rules while cases are rising in some parts which can boost BA.2 variant.

The governors of states Delaware, New Jersey, Connecticut, and Oregon have declared an end to mask mandates and some states like California have announced to end indoor masking but it will be required for schoolchildren and unvaccinated or weak immune system people.

The debate is going on overruling the KN95 mask for school students and staff in the U.S. Some of the states faced rallies demanding to ease the mitigation measures.

According to Drew University’s associate professor Brianne Baker, it is difficult to predict coronavirus quickly because there may be a rise in cases due to emerging more sub-variant at any time.

Omicron variants have increased to revive mask policies as available data shows that Omicron variants can reinfect people and surpass some of the protection given by COVID-19 vaccines. In May CDC ended Mask Policies but 72 percent of people were in favor of wearing masks.

CDC in the study found that cases of COVID-19 among children increased more in schools where masking was not required by schools as compared to schools where universal masking mandate was enforced. Mask is one of the strong mitigation measures to stop this little broad wave of Omicron which requires public support.