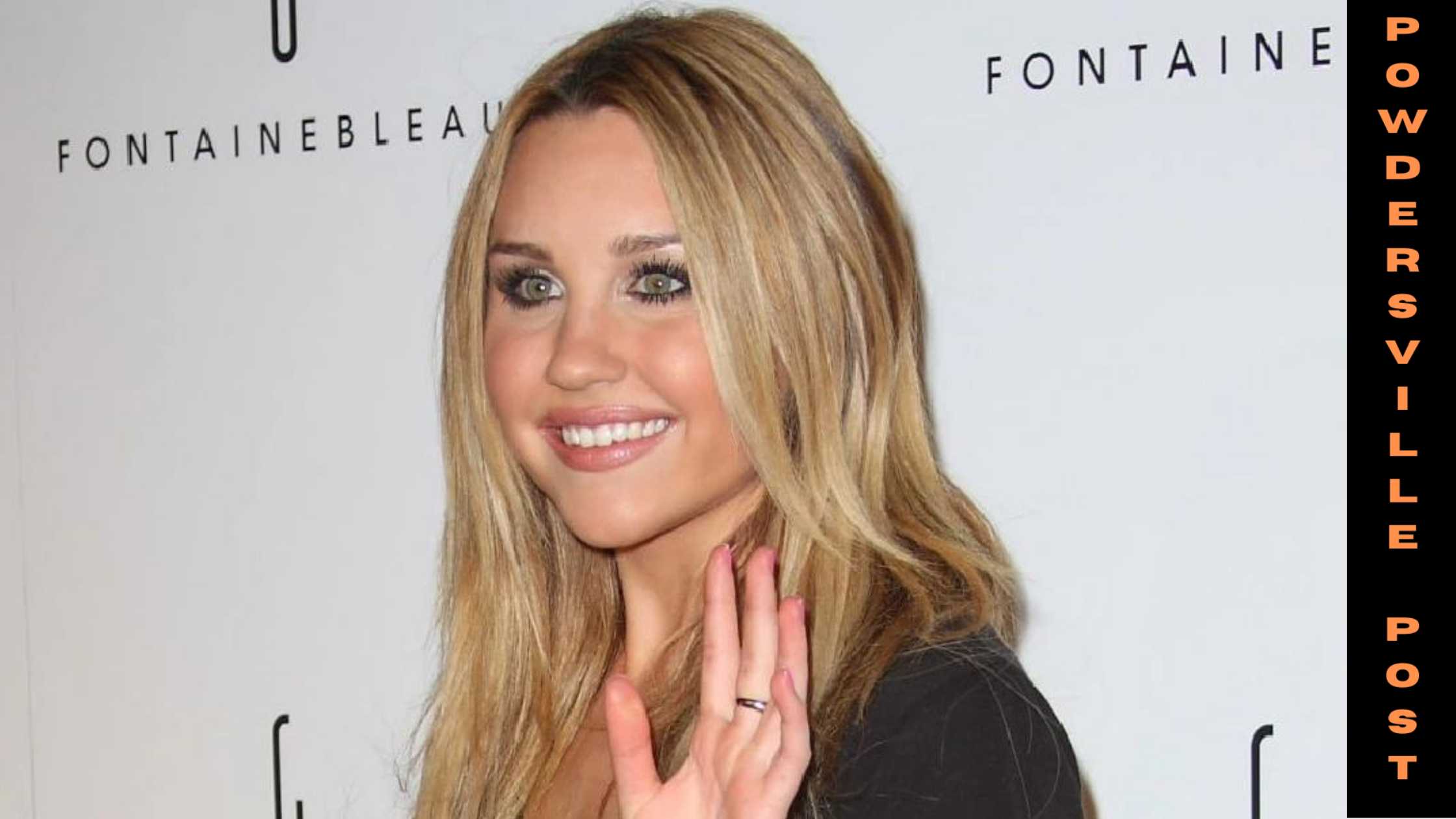 Amanda Bynes is an American actress. Her full name is Amanda Laura Bynes. She was popular during the 1990s and 2000s for her television shows. She took a break from acting and returned to the screen with an interview in which she stated her desire to resume her acting career. She used to perform on Nickelodeon’s channel show.

“The Amanda Show,” “What a Girl,” and “She’s the Man’ are some of her popular works. In 2010, she tweeted that she was not interested in acting anymore and wanted to end her career in this field. In the same year, her last movie came out, “Easy A.” She was engaged to Paul Michael, and later they got engaged, but due to some complications, they parted their ways, but again patched up. This lasted for quite a while.

In 2018, she opened up about her bad mental health publicly. She believed that at that time she had no purpose in life. She doesn’t know why she is still alive. After leaving the entertainment industry, she had nothing to do, and that’s when she became a drug addict. It was a dark world for her. She used drugs for weight loss, but later it became habitual.

But finally, Amanda came out of that dark world and she has no fear of the future. Her mental and physical health is stable now and she knows she won’t become a drug addict in the future. She has tasted the worst part of life and she does not want to go through it again anytime in the future.

Due to past experience with abusive issues and legal troubles, Amanda Bynes was in conservatorship with her parents, Lynn Bynes and Rick Bynes. She was not mentally stable enough to make her own decision.

She filed for a termination of conservatorship in 2017, but due to a relapse in her condition, the court rejected her proposal in 2019. She has been under conservatorship for the past nine years, or since 2013. All the legal authorities were in her mother’s hand. Now that Amanda took legal action to terminate her conservatorship, she is mentally stable enough to make decisions for herself. Her hearing is scheduled for March 22nd, 2022.

According to Amanda Bynes, she is healthy now; she can take care of herself and make her financial and legal decisions.

During the early stages of bad health, she went through 5,150 psychiatric sessions. Her mother was hopeful for her daughter’s bright future. Amanda has made a lot of progress and does not need guidance and protection from the court anymore.

In the last nine years, Amanda has progressed a lot. Lynn Bynes is very proud of her daughter. According to Lynn, Amanda is ready to start the next phase of her life with more confidence and enthusiasm.

Her attorney stated that Amanda wants to enter into the fragrance business in 2020. Recently, Amanda Bynes joined Instagram and thanked her followers for their love and support. Meanwhile, she announced that her next court hearing will be next week