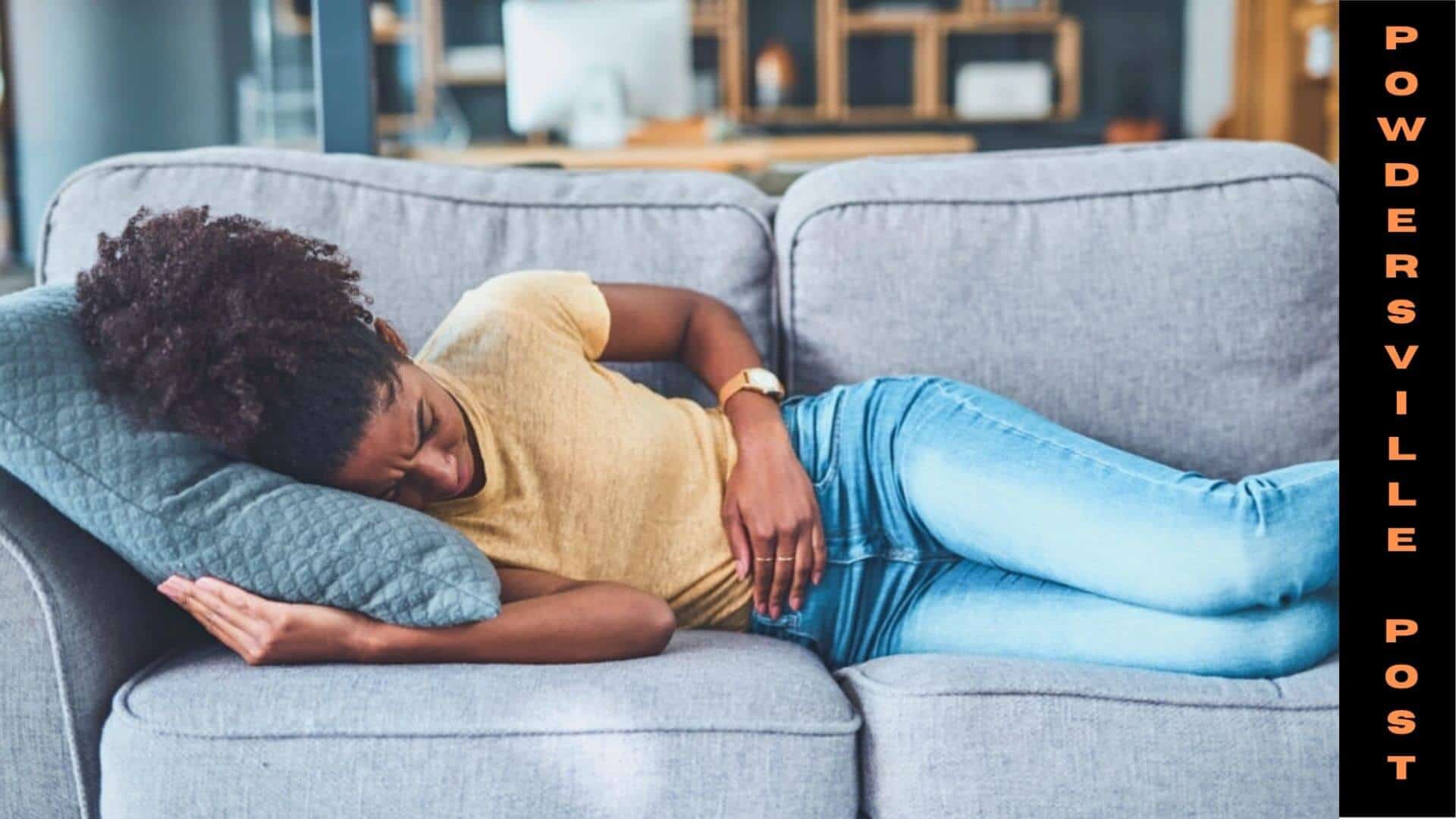 Endometriosis And Its Painful Effects On Teenagers

It most commonly involves ovaries, fallopian tubes, and the tissue lining the pelvis. Infrequently endometrial tissue may be found beyond the area where pelvic organs are located. The endometrial tissue thickens, breaks down, and bleeds with the menstrual cycle.

However, the tissue has no way to make its exit out of the body so it becomes trapped. When endometriosis involves the ovaries, cysts called endometriomas may form.

The tissue nearby becomes irritated and eventually develops scar tissue and adhesions which are bands of fibrous tissue that are responsible for the causation of pelvic tissues and organs which stick to each other. Endometriosis can be severely painful during menstrual days and it can also lead to fertility problems.

In 1927 Sampson suggested that retrograde menstruation through the fallopian tubes results in seeding the pelvis with endometrial tissue. These endometrial cells implant themselves on the peritoneal surface of abdominal and pelvic organs and tissues.

With consecutive menstrual cycles, they undergo proliferating and bleeding with the possibility of causing further dissemination and implants.

The primary symptom of endometriosis is pelvic pain, often associated with menstrual periods. Although cramps are common during menstrual days, some women affected with endometriosis often suffer excruciating cramps which are far worse than usual cramps. There are chances that the pain even increases over time.

Dysmenorrhea: pelvic pain and cramps can often occur before time and extend for several days long because of endometriosis during the menstrual periods. However lower back and abdominal pain are common during a menstrual period.

Excessive bleeding: heavy bleeding during the periods are common due to endometriosis.

However, the recent research study of the year 2019 – 2020 has indicated that 38% of endometriosis have symptoms before the age of 15. Yet it takes over 9 years to receive a correct diagnosis and treatment. Although in the past it was only thought to affect older women, we now frequently see endometriosis common in teenagers too.

Many doctors and scientists have reported endometriosis in teenagers and young women and have also given some effective measures to overcome this disorder.

Goldstein reported a 47%incidence of disease in adolescent girls undergoing laparoscopy for chronic pelvic pain, whereas Laufer et Al reported a finding of endometriosis at the time of surgery in 67% of adolescents who have pain refractory to common medical treatments like nonsteroidal anti-inflammatory agents.

In adolescents, the symptom of endometriosis is chronic pelvic pain which frequently occurs in periods. Bowel and bladder symptoms are also common in adolescents.

While some authors also report that acrylic chronic pelvic pain and a none responding to pharmacological treatment with OCP’s and NSAIDs in adolescence are sufficient to warrant diagnostic laparoscopy.

While many doctors have even suggested some methods to overcome this disorder especially in teenagers such as progesterone pills or shots and progesterone implanted IUDs which releases progestin, a hormone that can reduce the severity of periods or completely stop them.

As a result, it often lessens the pain that can come with endometriosis and painful periods. Though some doctors suggest not to take any medications as they can have side effects which can lead to worsening of the pain or disorder.