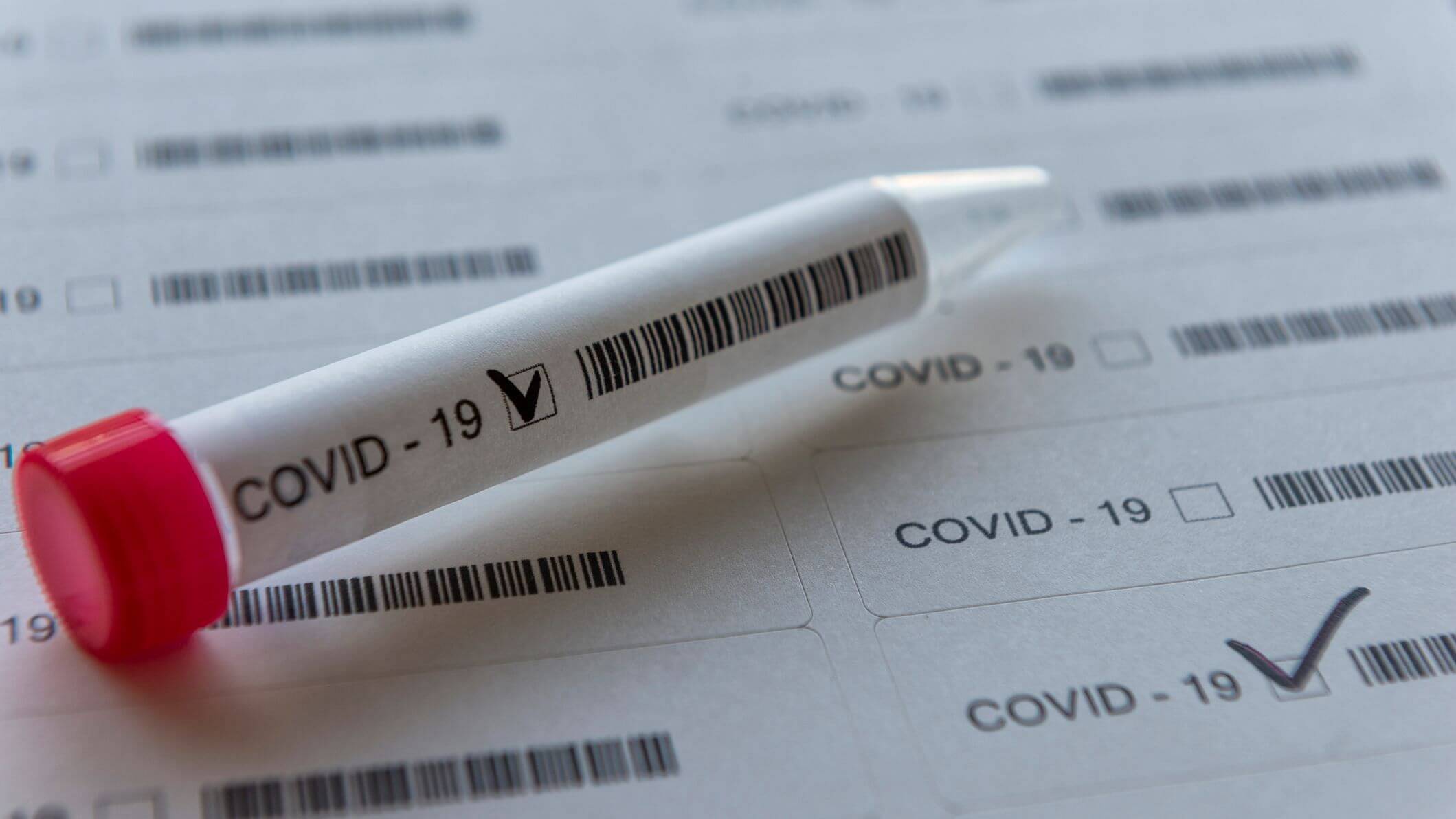 Engineers at Harvard and MIT have designed a tiny tabletop device that can detect Covid from a saliva sample in around an hour’s time. They showed that the diagnosis offered by the device is just as accurate as the RT-PCR tests used these days.

The device can also be used to diagnose viral mutations that have been linked to some of the Covid variants that are in circulation now. This result, just like the test can also be obtained in just an hour which makes it super easy to track different variants of Covid in regions that do not have access to genetic sequencing facilities.

The new device that uses CRISPR technology can be made for about $15. The researchers say that these costs would come down even more if these devices are produced at a larger scale.

James Collins is the senior author of the new study.

The tool is based on SHERLOCK, which is a CRISPR-based tool that James and the others first made note of in 2017. The system involves using an RNA guide strand that allows the detection of specific target RNA sequences, and Cas enzymes that cleave those sequences and produce a signal that is fluorescent. All these molecular components can be dried by freezing in order to store them for a long time and they can be activated again on exposure to water.

In the previous year, Collins’ lab began working on using this technology to detect the Covid virus. They did this in the hopes of being able to design a diagnostic device that could potentially yield rapid results and be operated with little to no experience. In order to make it even easier to use, they tried to make it work even with saliva samples.

In order to do this, the scientists had to incorporate a critical step before processing that disables enzymes that destroy nucleic acids like RNA called ‘salivary nucleases’.

After the sample enters the device, the nucleases are deactivated by heat and chemicals. Following this, the viral RNA is extracted and concentrated bypassing the saliva through a membrane.

An author of the study, Lee said that the membrane was critical in collecting the nucleic acids and concentrating them so that they could get the sensitivity that they are showing with the diagnostic.

The device which is called ‘SHERLOCK’ is designed so that it can have as many as four modules that look for different target RNA sequences. The original model has RNA guide strands that detect any strain of Covid. Other models are made to detect specific variants that have shown up in the past year.

When researchers performed this study, the Delta variant was not as widespread as it is now. They remain optimistic in being able to build a new module to detect the variant as the system is already built. They said that the system can be easily programmed to look for new mutations that could make the virus more infectious.

The scientists initially tested their device with human saliva that had been combined with Covid RNA sequences and then with 50 samples of patients that had tested positive for the virus.

Their findings indicated that the device was just as accurate as the RT-PCR tests used widely. This test requires nasal swabs and take more time and hardware to detect the virus.