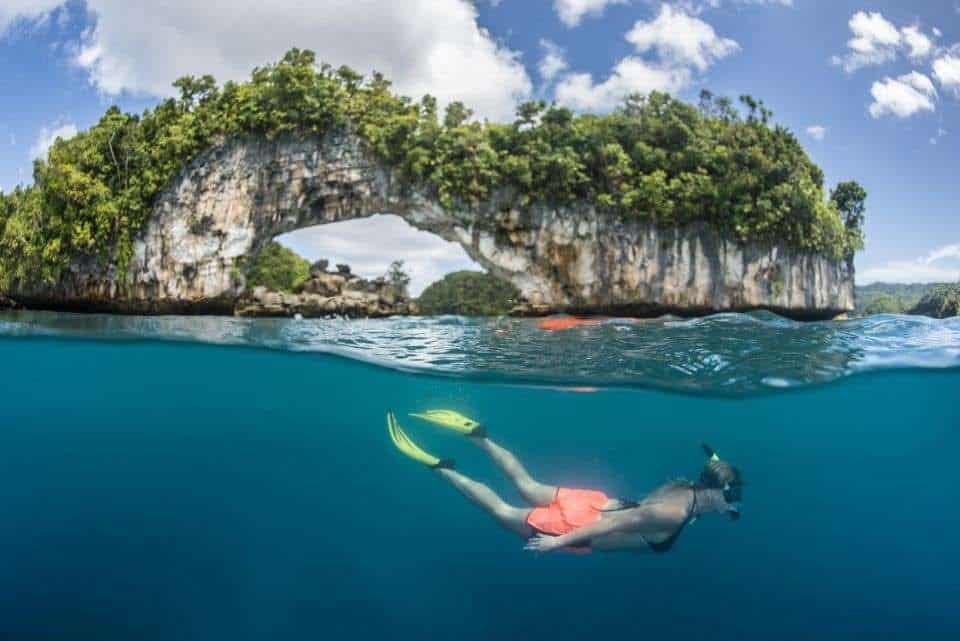 Owing to the pandemic raging worldwide, everything seemed to come to a halt last year. The travel industry, too, came to a standstill in the last 10 months. But now, as vaccines are being administered, the pandemic is coming under control, and every activity, including travel, is looking for revival once again.

With a view to boosting travel, later this year, some local government bodies, non-profit organizations and some tour operators are chalking out trips and new programmes that are eco-oriented. These programs are aimed to attract people to start travelling again.

One such tour operator stated that this time their travel business community has shifted focus from their profit to benefiting the society.

Here is an initiative which may encourage people to go on a travel holiday.

From places like Dana Point and Calif., trips are organized on boats where visitors can enjoy watching blue whales, grey whales, and sometimes huge pods of cute dolphins racing. Men on boats pick up deflated, discarded balloons, thereby preventing any harm to these sea creatures if they eat these articles, mistaking them for food.

These tour operators and their recreational guides discourage visitors from celebrating with balloons keeping in mind the safety of sea creatures.

Donna Kalez, who serves as co-president in Dana Wharf Sportfishing,  and another co-president Gisele Anderson, (Captain Dave’s Dolphin & Whale Watching Safari), wants to send a signal to all the world. That such trips are aimed at whale watching and learning much more about them and thereby protecting whales and sea creatures.

The designation of Whale Heritage Site mainly focuses on identifying travellers for visiting whale areas and those who are busy in education, conservation of these sea creatures, and cultural celebrations. Two such sites designated in the year 2019 were Hervey Bay in Australia and The Bluff in  South Africa. This year besides  Dana Point, Tenerife in Spain was also declared a Whale Heritage Site.

Ben Williamson is the Director of the programs for World Animal Protection of US, an animal welfare NGO in the US. He stated that though it’s a new program, it might change National Parks’s definition in the States.

Such tours, according to him, will pave the way for responsible tourism and give a much-needed boost to the travel and tourism industry. It also aims to teach travelers how they should enjoy and conserve wildlife at the same time.

World Animal Protection allows and also promotes the viewing of various animals but in the wild, i.e., their natural habitat, not in captivity. One such example is at SeaWorld San Diego, which is about an hour of travel from the south of Dana Point. There are seven more candidate sites across the global which are under review for certification currently.

A deep coastal canyon below the Dana Point draws dolphins and whales quite close to the shore. This town is a perfect home to the festival, which has a history of 50 years. The sustainable whale watch operations needs to be audited every three years for maintaining site heritage status.

Ms. Anderson said about the future cleanups of the beach, the citizens’ science initiatives, and continuing work to create recreational boaters to keep a safe distance from these whales that one must keep working for this place.