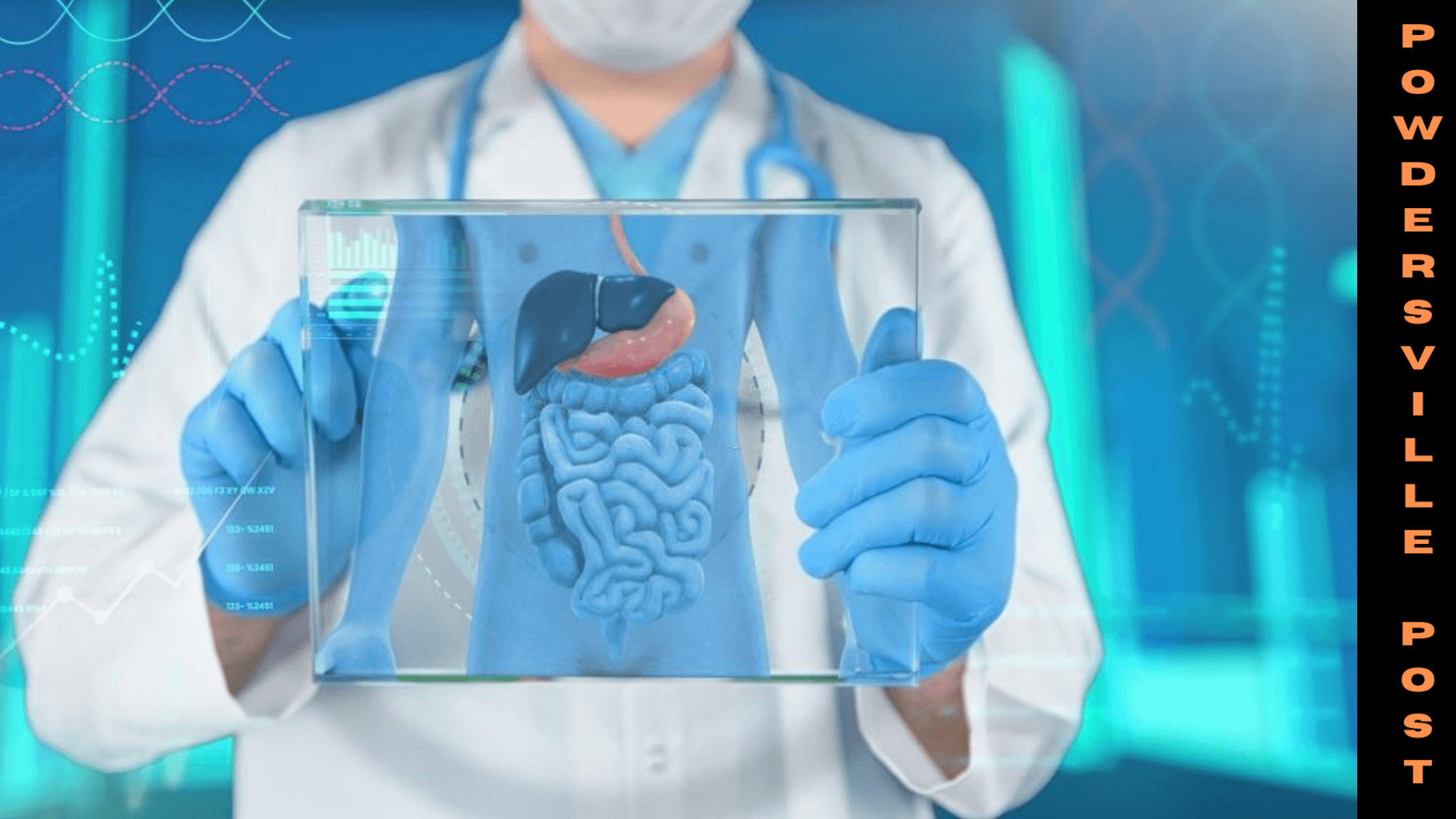 It is interesting to note that what affects one person does not affect the other person in the same manner. This can be related to eating certain foods or taking some medication. The difference may lie in the constitution of our gut, according to experts.

With this research, it is now easy to analyze the different functions of cells regarding nutrient absorption and offering protection from infections. If you observe carefully, you will notice various side effects mentioned on pharma products. Interestingly, these side effects do not occur in the same way in all patients. While some may have various side effects after taking certain drugs, others may have none. This can be analyzed by carefully observing the functions of individual cells in the gut region.

The epithelium is the layer of a single cell that separates the intestine from other organs. Scientists analyzed the behavior of these cells to understand the human gut. However, there were various limitations in the methods used earlier to analyze this cell layer. Most often, a sample from the region was taken through biopsy and examined in the lab. However, this did not give the complete picture, and nothing significant emerged from such studies.

The new study has been able to get samples from thousands of cells from different regions of the digestive tract. In this way, a mapping is done for the entire intestine region, and this has shown excellent results. There is a huge difference in the behavior of the cells in different regions of the intestine. In this way, the overall functioning of the epithelium layer can be understood in a better way, according to experts.

Experts used the best quality RNA sequencing technology for this purpose and analyzed the digestive tracts of humans derived from organ donation. The epithelium layer is removed from the intestine, and it is broken into thousands of individual cells. When the behavior of the cells in different individuals is analyzed, it shows a lot of differences from one person to another. This explains why every person reacts differently to foods and medication.

The behavior of the cells varied depending on the gene expression of the individuals, which could probably explain why some foods become toxic for some individuals. The study generates millions of data points as it takes a close look at the behavior of thousands of cells from the digestive tract. In this way, understanding the output was very difficult for the researchers.

They had to depend on computational techniques to filter and organize the data in a certain order to handle this issue. This made it possible for the researchers to understand the behavior of various cells in different locations of the intestine. The conventional methods of taking samples from biopsy never produced so much information about the human gut.

In this manner, researchers are able to map the entire human gut to the level of a single cell and understand how different cells communicate with other cells in the body. The gut region works in a complex way as it handles nutrition, drugs, and various other microbes that are healthy for our body. This research has paved the way to understand the reaction of our gut to different medications in a better way. In the future, this will help researchers to understand the side effects of various medications in different individuals.