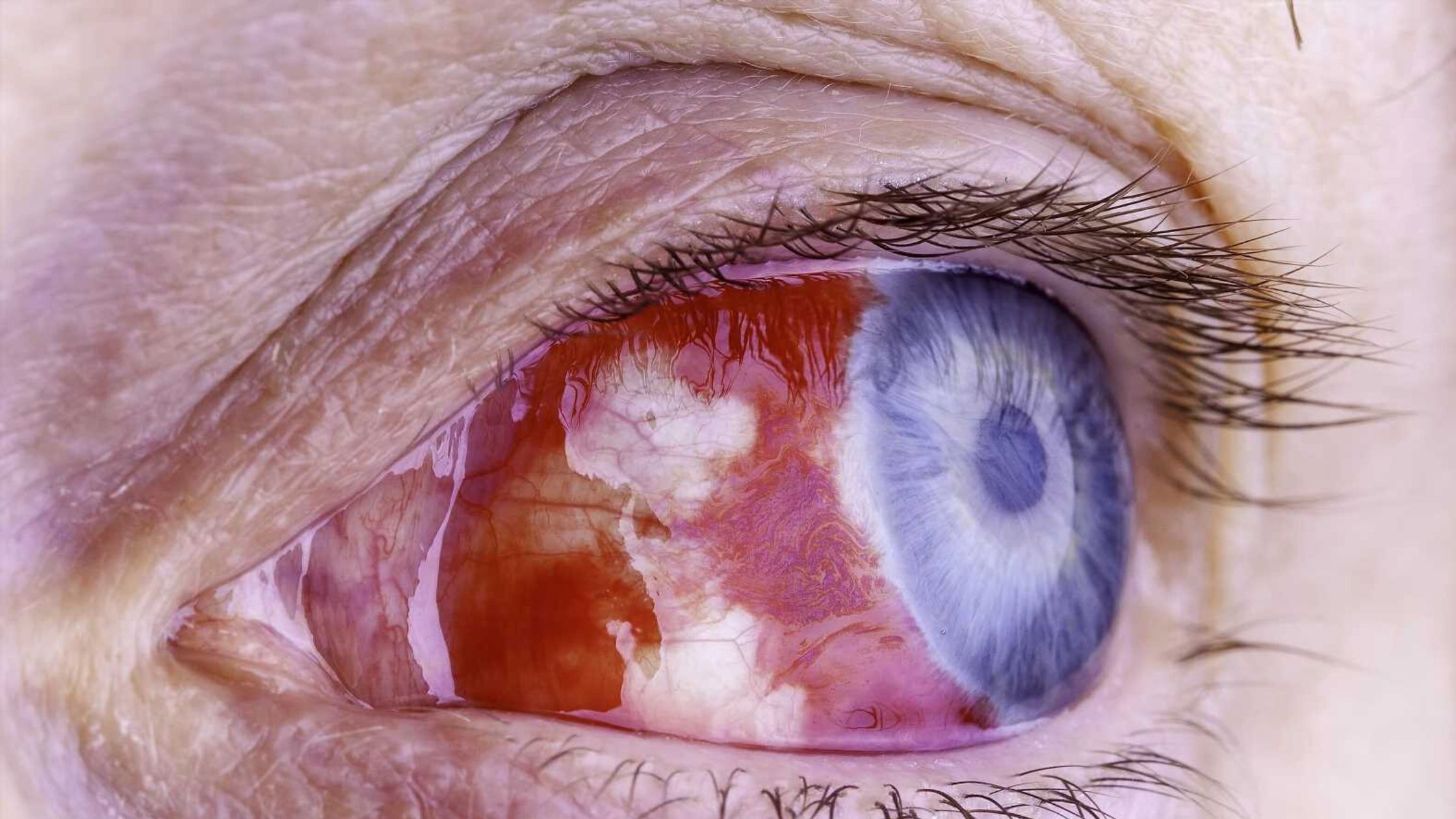 Another deadly virus like Ebola is making its presence known by infecting and killing patients with a 30 percent mortality rate. The rare and unpleasant disease is called Crimean-Congo hemorrhagic fever (CCHF).

CCHF Has Any Similar With Ebola!

At the start of the infection, Ebola and CCHF have similar symptoms and a high mortality rate, but there is a major difference between the two. The eye-bleeding virus does not spread easily from person to person like Ebola.

The virus was first detected in Crimea in 1944 and later identified in the Congo region for over a decade. That led to its name as Crimean-Congo hemorrhagic fever.

According to the World Health Organization, the symptoms are sudden at the beginning of the infection including fever, headache, backache, dizziness, mood swings, confusion, muscle ache, sore eyes, jaundice, and photophobia.

The symptoms worsen as the virus progresses, aggravating from sore eyes to severe bleeding from the eyes and nose with large areas of severe bruising on the body.

The patient dies within two weeks of illness, according to WHO data.

And the improvement in the patients appears on the ninth or tenth day.

The virus does not spread from person to person, rather it is usually carried by ticks and livestock. They passed them to humans through bites.

It can also spread from human to human through infected blood or bodily fluid.

There are fewer cases of the rare virus in Western and Northern Europe and is generally confined to the Balkans along with North Africa, Spain, Turkey, and Russia.

But the virus got in the news when recently, a middle-aged man was reported to be a patient of CCHF in Spain. He was hospitalized after catching a deadly fever with grim symptoms such as bleeding from the eyes.

Initially, he was treated in a hospital in the Castile and Leon region of the country but was later airlifted elsewhere.

Despite the clinical severity of this infection, the Spanish authorities assured, them that he remains in stable condition.

The first laboratory-confirmed case of CCHF was documented in 2012 in the UK when a 38-year-old man died. According to the Health Protection Agency (HPA), the man died in Scotland and was diagnosed when he flew into Glasgow Airport on a connecting flight to Dubai after returning to the UK from Afghanistan.

Only three cases have been reported in Spain since 2011, indicating the rarity of the virus.

The fourth case in the UK since 2012 was of a British woman diagnosed with the pathogen in March.

The recovery phase is slow as there is little to less information about the recovery phases. Currently, there is no medications or treatment available to cure the infection nor a vaccine to provide any protection against the virus, so the best way is to prevent it from spreading.

The only means to avoid the viral spread are prevention, early diagnosis, and barrier nursing of patients, as suggested by the European Center for Disease Prevention and Control (ECDC).

It added that it requires a maximum bio-containment laboratory to work with infectious CCHFV particles.

Dr. Susan Hopkins, the UK Health Security Agency’s chief medical advisor, shared her thoughts on the virus. She said that the overall risk to the public is low as it does not easily spread between people.

She showed her faith in the health system by saying that UKHSA and the NHS have well-established and robust infection control techniques for handling imported infectious disease cases.