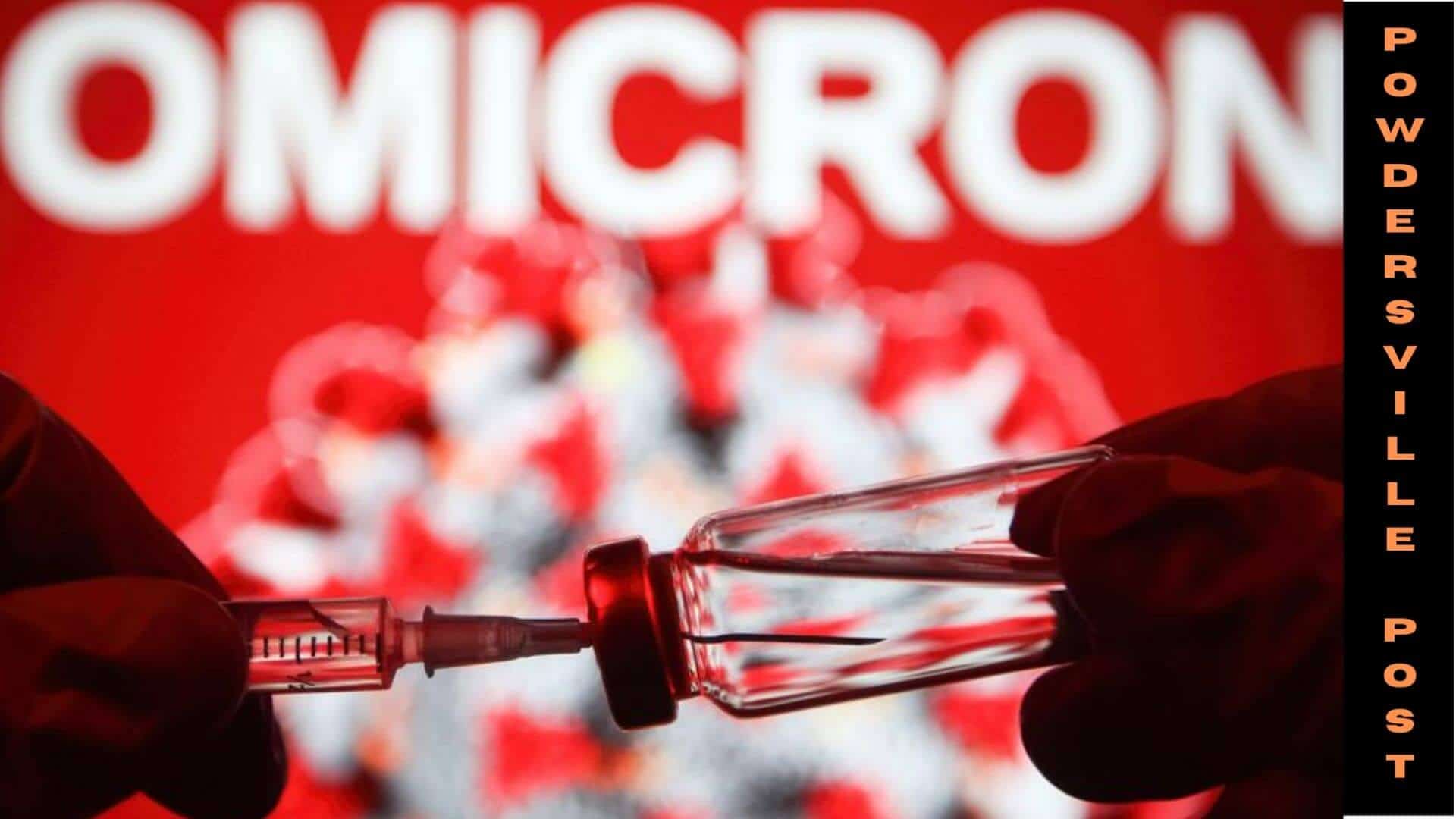 European governments and leaders ask to impose restrictions amidst the Omicron scare. The restrictions come in as Omicron appears to be spreading fast. Germany and Portugal are amongst the nations that are announcing Christmas and Post-Christmas curbs. Apart from that, the government is also announcing social distancing measures.

Omicron is the dominant version of the virus in many European nations already. Spain has also reported a high number of cases lately. France has projected that the daily infection count can surpass 100,000.

French Health Minister Olivier Véran has exclaimed worry about the fact that cases are rising every day, and it could soon surpass the 70,000 mark that is present. He has also said that the Omicron variant seems to be dominating everywhere.

The surge in Omicron infections could also push the healthcare system to the brink of failure. The WHO has warned lately. Hans Kluge has also shown worry and said that another blizzard or turmoil was on the rise.

For the uninitiated, France had begun vaccination for children between the ages of 5-11 but said that boosters were out of bounds currently for the children aged 12-15 years. Germany will also be bringing back limitations and restrictions. The government is planning to reduce the social gathering size to 10 and also close the nightclubs. Football matches will also take place without any spectators.

Germany’s Chancellor has also urged people not to congregate on the occasion of Christmas. The advisory says that the third wave has come and will soon resume epic proportions. Portugal has also taken a stance on the way Omicron is shaping up there. Portugal authorities have ordered bars and nightclubs to be shut from December 26 onwards. The administration has also made work-from-home a mandate. The administration has also reduced the gathering size to 10 again.

In Finland, similar rules seem obvious. Bars and restaurants have to be closed at 10 pm on December 24. Restaurants have to close as well, for three weeks starting that time. Moreover, travelers coming from the border-free Schengen zone have to show Covid negative results for entry.

Sajid Javid, UK Health Secretary, has said that all people who are infected in England can end their quarantine on day seven, instead of ten, if they test negative consecutively on the sixth and seventh day. Prime Minister Boris Johnson has had talked about any restrictions in December as of now. But Scotland, Northern Ireland, and Wales have all announced curbs on several activities.

In Sweden, bars, cafes, and restaurants will only serve guests who are seated. Moreover, work-from-home restrictions also kick in. Healthcare spokesperson has said that the same has been done to reduce the load of hospitalization in the country.

The Netherlands has also announced stricter restrictions and lockdown. However, several other leaders want to restrict stricter action until the festive season is over. Spain has just reported 49,823 new daily infections, which is higher than previous figures. Meetings are underway to ascertain the results and the status of the closures. Europe has already seen more than a million dates in the last season. Omicron was first detected in South Africa but has spread to quite a few countries later, standing at 90.

There is no evidence yet that it causes a more tough form of the disease. The officials say that they see another storm coming. Dr. Kluges says that Omicron could hit the health system harder, as the variant is highly contagious. This could disrupt the healthcare system. Governmental authorities have been urged to take action as soon as possible. Vaccination is one of the ways to stop severity, apart from social distancing norms.