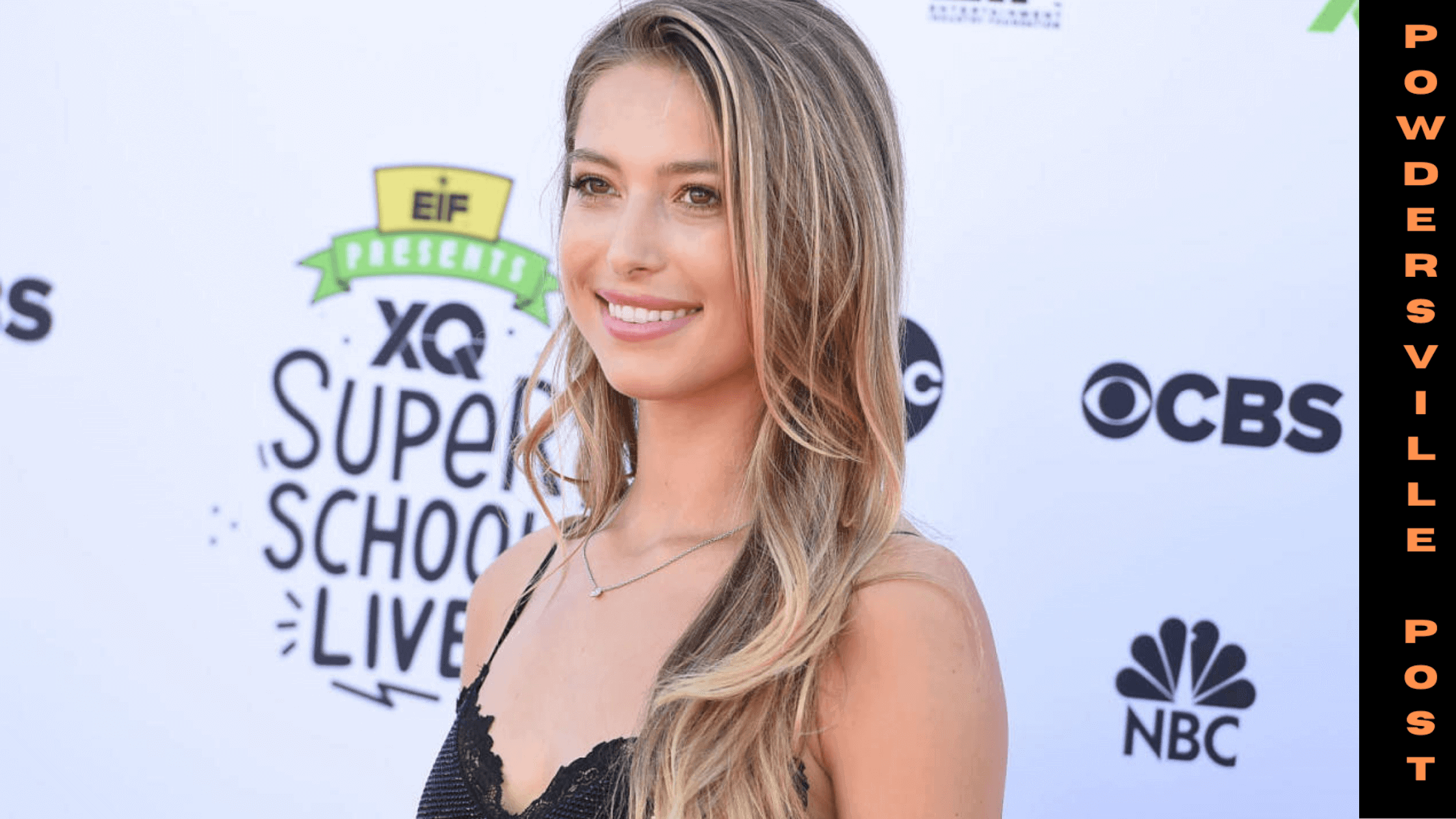 The daughter of the late Apple creator Steve Jobs, Eve Jobs is now in the spotlight for taking the next step in her modeling career.

Eve Jobs, Daughter Of Steve Jobs, Has Taken Her Modeling Career To The Next Level!!

She signed on with DNA Model Management on 7 March. The agency also represents Doutzen Kroes, Emily Ratajkowski, and Kaia Gerber.

The daughter of billionaire investor Laurene Powell Jobs was last seen at the Louis show during the Paris Fashion Week as part of the French city’s famed fashion week. Before signing up with DNA, she built her portfolio by making her runway debut, modeling alongside models including Gigi Hadid and Paloma Elsesser at the Coperni spring/summer 2022 show.

Jobs wore a neon green turtleneck shirt paired with a patterned miniskirt, futuristic white glasses, and the Melted Swipe-new handbag of the brand.

After the show, Jobs wrote: I can not put into words how extraordinary this collection is. It was an honor to be a part (sic) of the vision @coperni,” on Instagram.

On Monday, the 23-year-old wrote in the caption of an Instagram post – a headshot of herself: Now represented by @dnamodels.

The modeling agency also announced the news on its website, they wrote, “We are thrilled to announce that we are now representing Eve Jobs. The young Californian is an accomplished equestrian and Stanford graduate, and we are very excited to help her launch her auspicious modeling career.”

The daughter of Bill Gates and Melinda Gates, Jennifer Gates, congratulated her on the news with heart emojis in the comments of her polaroid shot.

According to reports, Eve Jobs began her modeling career in 2020 when she participated in holiday promotions for the beauty brand Glossier. She walked alongside Sydney Sweeney, the Euphoria actress, and Naomi Smalls, the RuPaul’s Drag Race star.

Before taking the fashion world by storm, the Stanford University graduate was a well-known equestrian. In 2019, she was at the fifth position on the list of the top 1,000 riders of the world under 25. In 2015, at the second annual Longines Masters show, Jobs competed with Jennifer Gates- daughter of Bill Gates, the daughter of former Mayor of New York Georgina Bloomberg, Jessica Springsteen- the daughter of Bruce Springsteen, and Steven Speilberg’s daughter Destry Spielberg.

Eve Jobs did her majors in science, technology, and society at Stanford University.

Eve Jobs is the youngest of all four children of late tech mogul Steve Jobs. He and his wife Lauren share three children, eldest son Reed, 30, daughter Erin, 26, and Eve, 23. The Apple creator has another daughter, Lisa Brennan-Jobs, 43, with ex Chrisann Brennan.