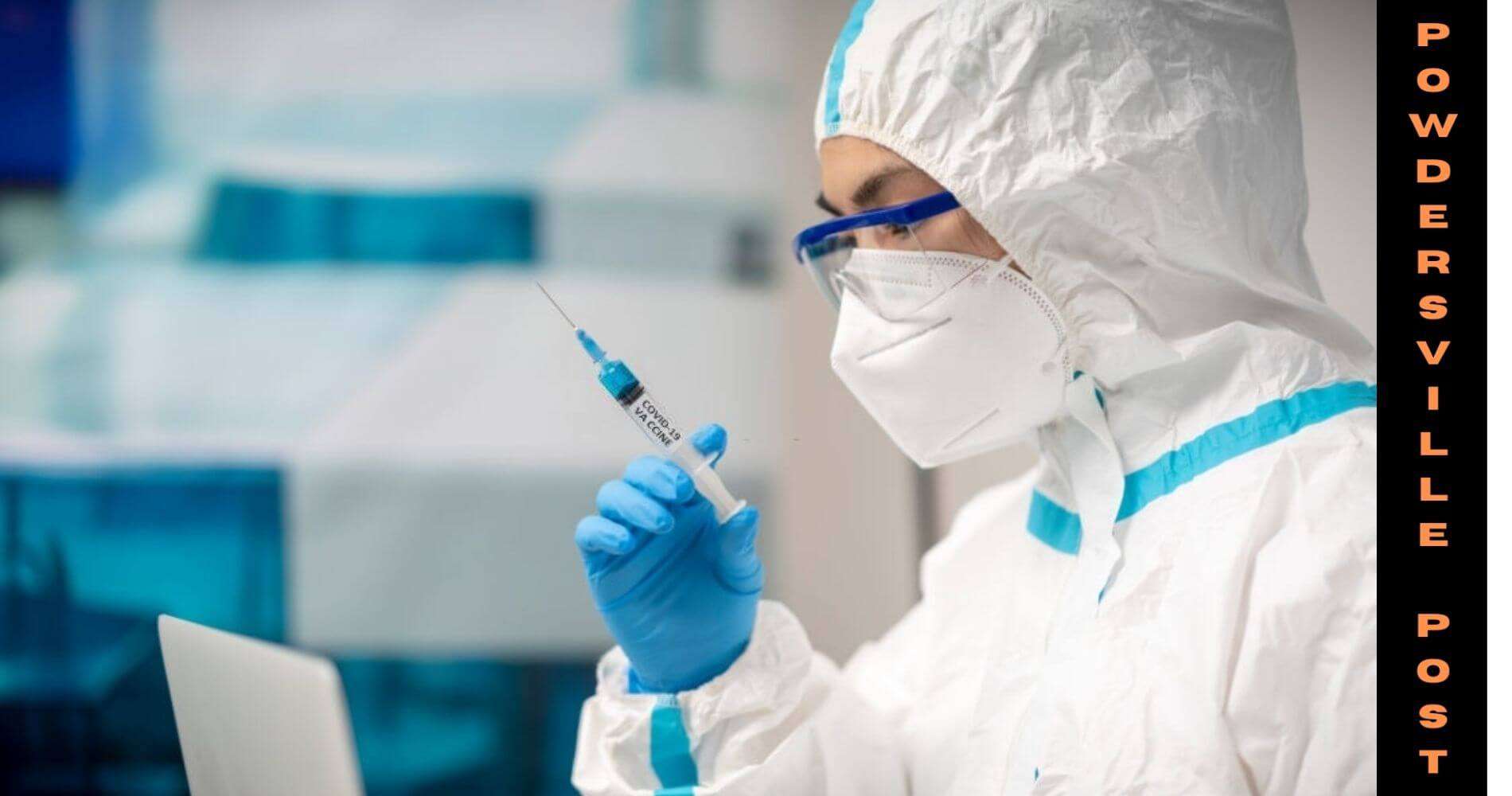 Everyone Might Not Need The Fourth Shot – Latest News!

There is a whole range of evidence that suggests the efficacy. The CDC has contacted several testing centers and vaccination centers, saying that the fourth dose should be reserved for the immunocompromised individuals. Many pharmacies have been reportedly turning away people who are even slightly immunocompromised.

The same has been corroborated by the White House. Those who are immunocompromised or have recently had some kind of organ transplant are the ones who are at the highest risk. They can be impacted quite severely due to the virus and may even die. About 7 million Americans have been segregated as immunocompromised as of late.

The category also includes people who are taking certain medicines that seem to compromise their immunity. Apart from that, they could also be suffering from autoimmune diseases. In October itself, the CDC had recommended the four shots for the immunocompromised. It also shortened the period for booster shots from 6 months to 5 months. Many immunocompromised people who were supposed to get their shots have already started looking for them.

Many patients are being turned away from vaccination centers, in spite of being immunocompromised. Thus, the authorities have asked the large pharmacies to make announcements on their website to declare that they are providing the fourth booster shot to immunocompromised individuals.

According to recent findings, CDC has found the immunocompromised to be more at risk from the virus than others. Now, the fourth dose should be administered in several quarters.

According to the data released by CDC lately, booster shots have come up with success in the Omicron wave. The vaccines of Pfizer and Moderna have shown the efficacy of 90% and above in people, who have been diagnosed with Omicron. Hospitalizations could be kept at bay. As much as 82% efficacy has also been proven, and that has affected people who are being treated but not in ICU.

The reports also further corroborate the fact that vaccinations should be taken seriously by a large part of the population. It tends to increase efficacy. The center also believes in data that has come up from several other countries, including Israel. It has been noted that vaccination can stop severe forms of the illness apart from hospitalizations.

In the last four months, various studies have been underway that show that those who received the vaccine almost 6 months ago are indeed in need of a booster as the antibodies are waning away. Therefore, everybody should take their vaccination seriously and be up-to-date. It has also been reported that deaths were lower in numbers amongst people who were taking their vaccinations seriously.

Full vaccination and booster doses have already kept many out of the hospitals. Moreover, this time, there have been fewer reports of the virus infecting people in a harsh manner as against the Delta and Alpha cases in 2021 and 2020.

Moreover, the CDC also released data stating that the unvaccinated were more at risk and also those who were above 65 years of age. The Omicron variant continues to surge in the US, and thus it is up to the people to seek protection. Boosters are meant for a reason. Thus, they should be treated with due respect.