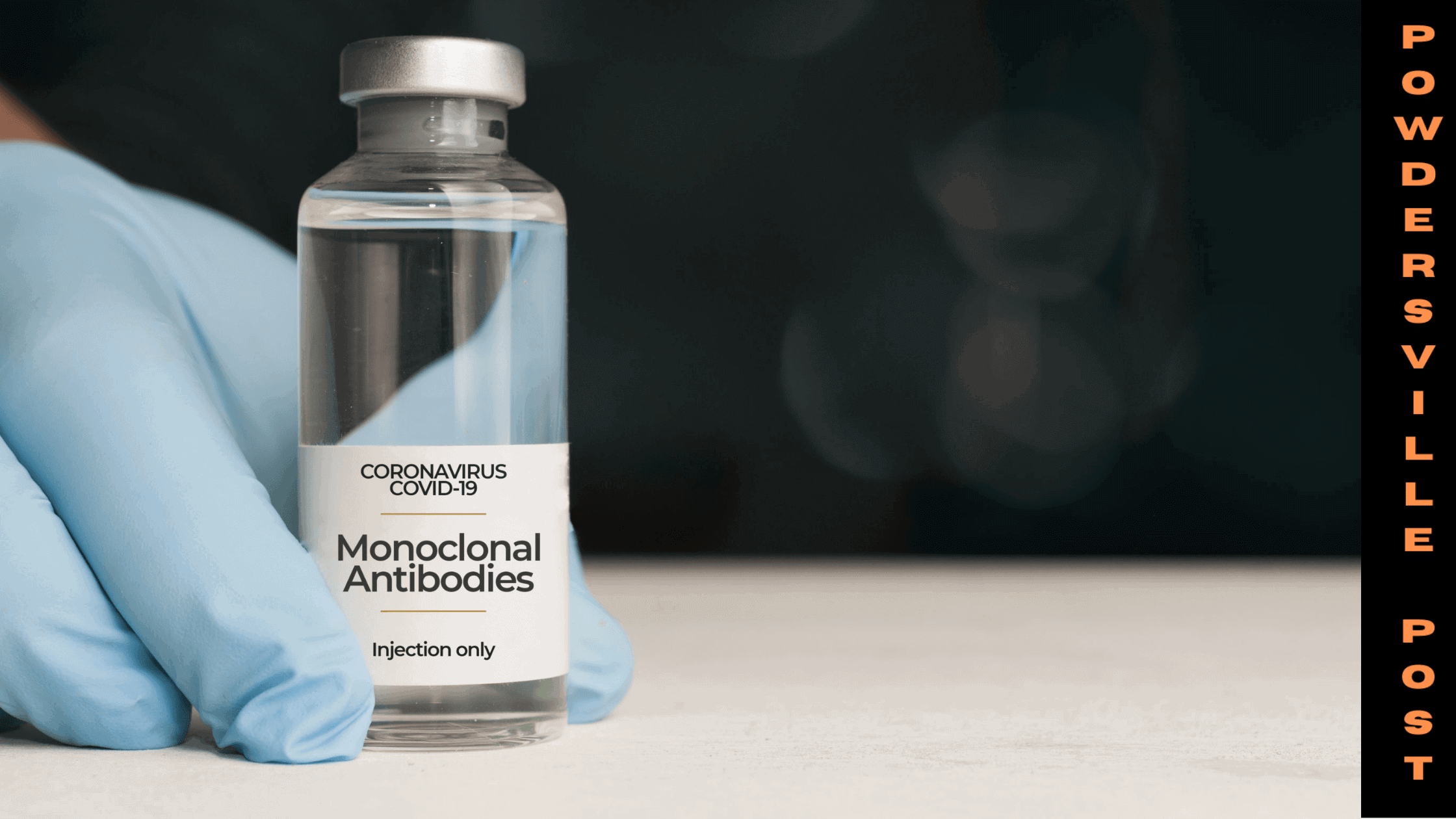 In this situation of the COVID-19 pandemic, people are largely reliance on vaccines for any kind of defense against the virus. Whereas, there is a monoclonal antibody made for those who cannot be vaccinated due to any medical conditions.

Earlier this Thursday Us Food and Drug Administration issued a message for the usage of Evusheld. Evusheld dosages were doubled than their earlier measures.

This mainly helped to treat the people above the ages of 12. This only helps the people who have certain medical conditions in which they are made to have a weaker immune system that is unable to respond to the vaccinations given for the virus.

The increasing dosage was mainly due to the new variants such as BA. 1 and BA 1.1  which were relatively stronger against the effects of the medicine. Thus new medical trials had to be conducted in order to get the proper dosages fixed.

Katherine Lantok is the director of science and policy communication. She said that the main aim for the starting of the experiment was to create useful protection for the people who are not able to take the vaccine due to medical conditions. It also wants the country to fight against the virus.

Evusheld is responsible for selling 500,000 doses of the product which are made by AstraZeneca. 600,000 doses have been shipped by the government to different parts of the country since December 13th. According to the data given by CDC, there are 2.7% of the adults in the whole country who are not able to respond to the COVID vaccine. The value is 7 million people who are not able to take the vaccine.

The challenges for the situation would be that people should know about the modified doses and should consume them. They should understand that the changes in doses are due to the different variants such as omicron, BA.1, etc.

However, with the increase in the number of dosages, there is a current gap in the people and the customers as there is a need for more dosages to be produced by Evusheld to make them available for the people.

Many people have been saying the same things regarding Evusheld. They raised their voices as they felt that it is only causing more chaos and unrest to the people involved in it. They say that the changes in the dosages are very complicated and frustrating for normal people to understand.

The Evusheld medicine is a great alternative for those people who have lost their hope to get vaccinated due to some inability. Yes, due to some changes that need to be done in its dosages the medicine had to be upgraded so that the patients get the best possible result after its modification. Evusheld has the capability to succeed and it can help people a lot in aiding the fight against COVID-19