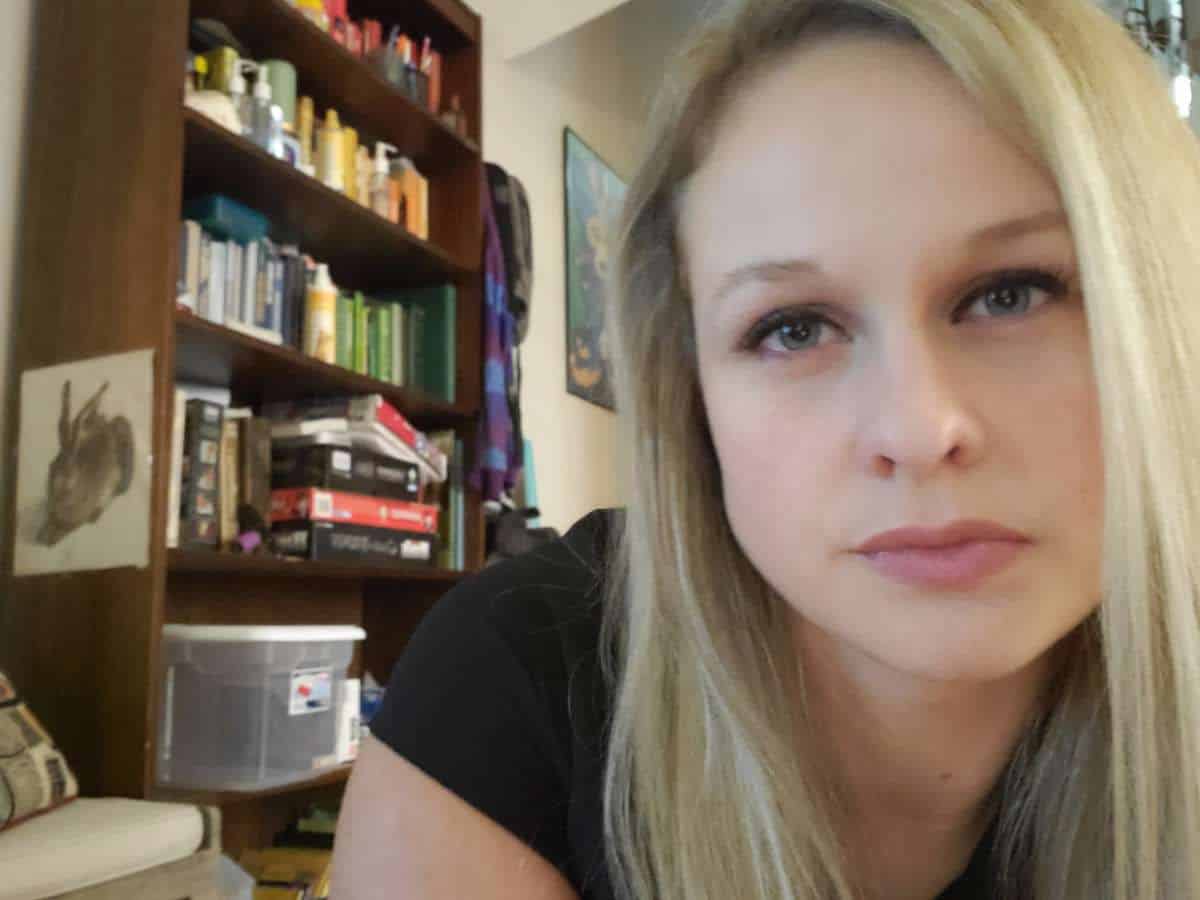 Former health data scientist turned whistleblower, Rebekah Jones said she will be turning herself into Florida police after an arrest warrant was issued on Sunday.

The Florida Department of law enforcement confirmed that there was an active arrest warrant for Jones.

The law enforcement agents have been working with her attorney to have her turn herself in and the case remains active at this stage.

Jones posted several tweets on Saturday and said that the state failed to connect her to a message sent on the state’s emergency management system last year.

This was the basis for a search warrant executed on her home on December 7th and law enforcement officials seized computers, phones and memory drives from the location.

Jones tweeted on Saturday that an arrest warrant was issued even though the crime is not related to the warrant.

She said that she was turning herself in to police in Florida to avoid further problems to her family from the police department. She also tweeted that the Governor would not be able to win his war on science and free speech.

Jones was fired last May when she refused to alter the covid-19 numbers of the state. The state authorities wanted to change the number and downgrade the pandemic so that they could reopen the economy in spite of the rising number of cases across the state.

When Jones did not agree to follow the instructions of their superiors, she was fired from her job. She later moved to Washington after the raid on her family and she also feared for her security.

She claimed that the police department had no evidence and the warrant was based on a lie. She alleged that the authorities merely wanted a reason to seize her computer hardware and phones and let the state know about whom she was communicating with. She also filed a lawsuit against the state for violating her civil rights after the raid on her home.