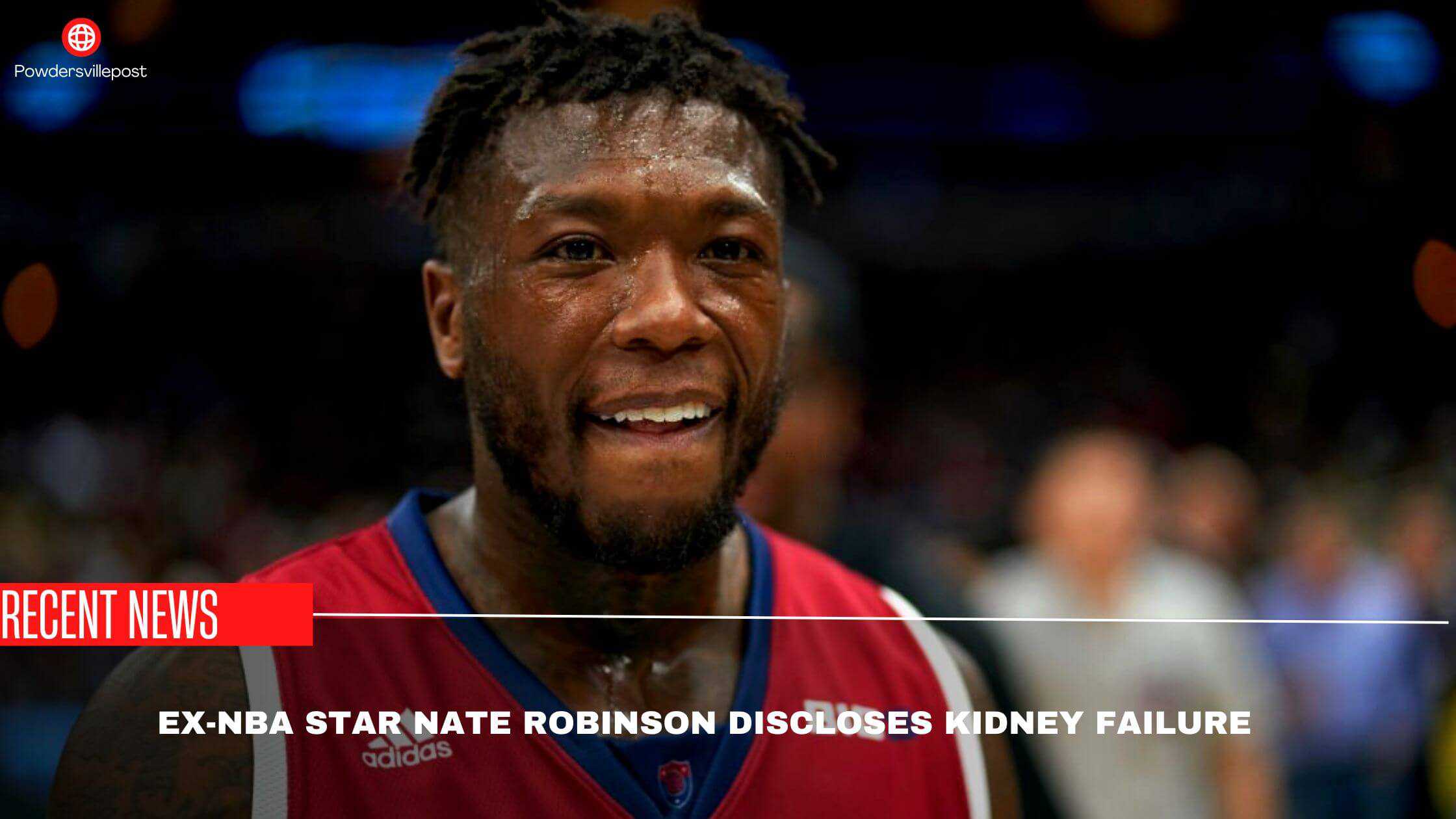 Former NBA star and guard Nate Robinson has declared that he is a victim of kidney failure and is currently on treatment. He was a three-time NBA slam dunk champion who began his career with the Knicks for five years.

In his statement, Robinson said on Saturday evening that he is currently undergoing treatment for Renal Kidney Failure privately for the last four years. He added that he made it public to stand for those who are struggling with the same ailment and want to be the voice of those who are having trouble speaking about this condition.

The statement was tweeted by  The Athletic’s Shams Charania, in which Robinson also declared that he was never a local leader in the court and preferred to lead by example. But he said that now it’s time for him to speak up and help the people who are dealing with kidney disease like him.

In his statement, he also expressed his gratitude for the care and support he has received and continues to receive through the process. He further said that he hopes he can help others like him through his announcement.

Nate Robinson has the most slam dunk titles under his name and is known as the most decorated player in the history of the NBA Slam Dunk Contest. He became the NBA’s first three-time slam dunk champion in 2010 after he was selected with the.  21st overall pick by the Phoenix Suns in the 2005 NBA draft. Later, he was traded to the New York Knicks on draft night along with Quentin Richardson.

He has been an active NBA player for eleven years and played for the Golden State Warriors, Chicago Bulls, Denver Nuggets, Los Angeles Clippers, and New Orleans Pelicans. Although he has spent four-and-a-half seasons with the Knicks, the most striking period of his career was between 2008-09, when he had 17 points per game average.

🔵Miami Dolphins Tua Tagovailoa Injury Update- When Will He Return?

Robinson left the NBA in 2015, but he continued to play overseas until 2018. Even though Robinson has never won an NBA title in his eleven years, he had some team success like the big moments with the Celtics entering the 2010 NBA finals and when the Bulls team made it to the Eastern Conference Finals in 2012. Besides, he has also shown his strength as a supporting cast member though he never won a ring. Robinson’s career was also productive since he earned over $20M from the NBA as a salary throughout.

After leaving the NBA, he remained active until 2018 in the Big 3 league. He has also fought in a professional boxing match and has also been seen in football matches. He had received offers for boxing matches but he announced nothing regarding appearing in the rings.