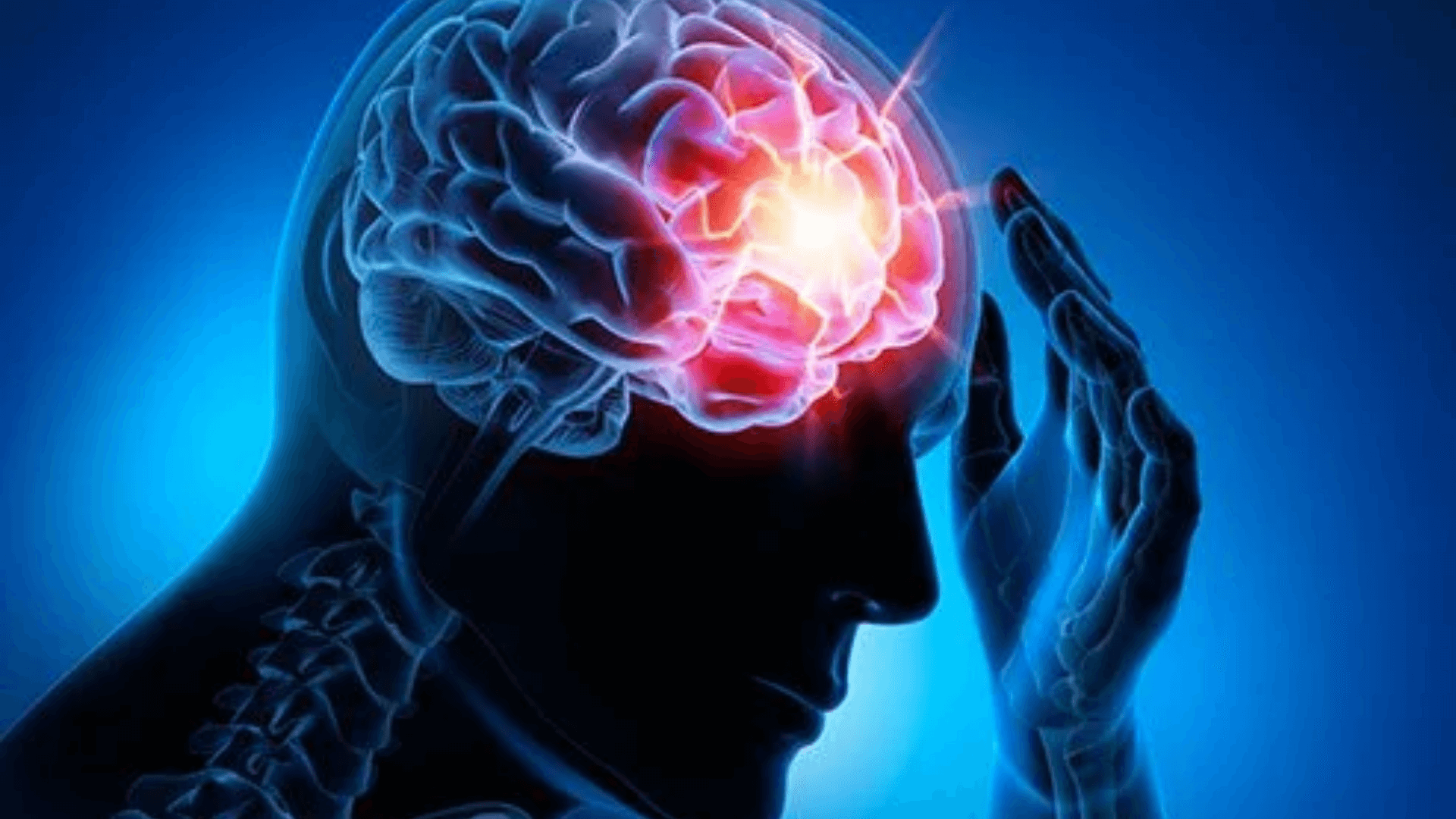 In the past, it was believed that bed rest was the best medicine to recover from concussions. A recent study contradicts this long-held belief. According to it, light aerobic exercise makes recovery from concussions for teenagers faster than resting in a dark room.

The researchers aim to replace “cocoon therapy” with exercise. Teenagers would now be asked to move out of their beds and do “protected exercise”.

The researchers discovered that teenagers had a tough time recovering from concussions related to sports if they are completely shut down.

It is fine if teenagers return to light or sub-threshold exercises even if they suffer from concussions after taking part in a sport. There is only one condition. A trained professional has to monitor the patient. The professional will ensure that the exercises don’t make the symptoms worse. This, according to researchers, will help athletes return to normal activity faster.

A teenager diagnosed with a concussion is prescribed one-two day of rest. The light exercise follows suit. The patient generally begins with low cardiovascular exercise like walking, stationary or elliptical biking. Putting the person on a normal bicycle is not recommended. He may fall off from it. Assigns of the concussion wear off, the professional increases the intensity of the exercise.

If the patient is a young athlete, he may want to return to normal at the earliest. But experts advise against it. Extra strain may cause chronic headaches, difficulty concentrating, or cause other complications. The patient may even become prone to concussions in the future.

Health professionals want both the parents and the athlete to understand that the desire to return to full activity is normal. Even they too wish the same for their patients. But healthcare providers have received the training required to help them return to normalcy in the safest way.

Resolving all the symptoms is of utmost importance before the person can get into the ring, field, or court. The patient has to fulfill all the requirements of full recovery. Doing this minimizes the chance of concussions in the future.

Here is everything else you would want to know about concussion:

Don’t live under the wrong impression that concussions happen only to football players. It can happen to anyone. Following scenarios may lead to concussion:

Furthermore, a concussion does not always make the patient unconscious. You don’t even have to hit your head anywhere to have a concussion. A blow to your body that makes your head go back and forth fast too can lead to a concussion.

A concussion is an instance when your brain happens to bounce around or twist inside the skull. It is a kind of “traumatic brain injury”.

The term may appear scary. But its effects don’t last long. However, it may become serious if ignored. Concussion becomes visible with the following  signs:

After each concussion, the likelihood of your child experiencing another increase. With each instance, the risk of permanent damage to the brain increases. Be alert to the symptoms mentioned above and do as per the advice of your healthcare provider.

A concussion is not like an injury or bruise that you can notice at a glance. It does not show any visible sign in its early stage. But it may become worse with time. If you feel that your child has had a concussion, be watchful of the following signs:

Consult your healthcare provider and follow the instructions received. The professional may have recommendations to offer to avoid repeats of the same.