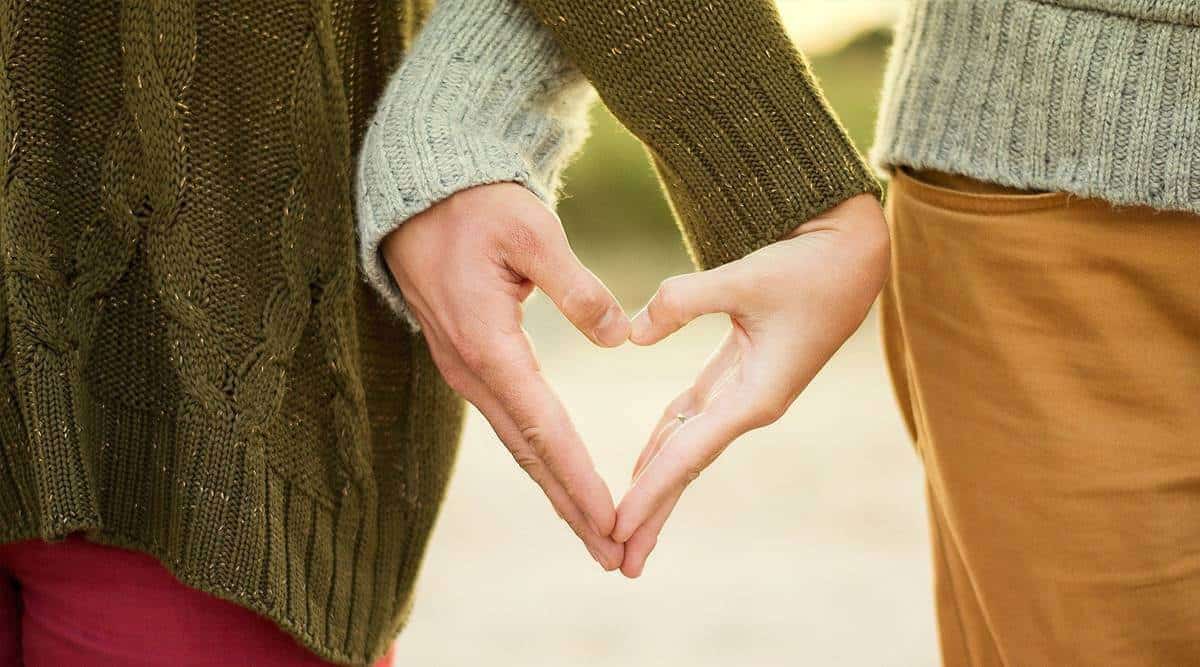 STIs or sexually transmitted infections are rising in the United States. The Centers for Disease Control and Prevention announced in April 2021 that 2019 reported high cases for the sixth consecutive year.

The CDC reported that in 2019 there were over 2.5 million cases of syphilis, gonorrhea, and chlamydia. According to the World Health Organization, there are over 1 million cases of STIs worldwide every day.

There is still a profound stigma attached to the infections despite rising cases. Still today, individuals all around the world are not willing to open up about their sexual health concerns or ask questions to their doctors. This unwillingness and stigma about sexual health produce misinformation.

The Internet is becoming a growing platform to ask questions and talk about such stigma anonymously. Unfortunately, not every piece of information that we find online is trustworthy.

Also known as coitus interruptus or withdrawal method or the pull out method, is when before ejaculating, a penis is pulled out. Dr. Mann explained that this method only reduces the chances of pregnancy but is not reliable to prevent it.

The penis releases pre-cum before ejaculating. In many cases in this fluid sperm can be present.

In a previous study, scientists examined 27 participants’ pre-ejaculate samples. In ten of them, scientists identified sperm.

Each participant provided up to five samples. The scientist found that interestingly either sperm was seen in none of their samples or all of their samples. In other words, many people do not have sperm in the pre-ejaculate while others do.

Dr. Mann explained that the pull-out method can contact you with an STI such as syphilis, chlamydia, gonorrhea, herpes, or HIV.

She explained that it is a myth that using two condoms will provide extra protection. Dr. Mann explained that the risk of condom breaking is higher due to increased friction. Using one condom is the best option.

She further explained that STI viruses cannot survive outside the human body for long so they die on surfaces. Bacteria responsible for gonorrhea, syphilis, and chlamydia cannot survive long outside the body and would die on a toilet seat.

It is a myth that there are no treatments available for STIs. However, it is true that not all can be cured. And out of eight, four are curable Dash gonorrhea, chlamydia, bacterial syphilis, and trichomoniasis. The remaining four, which are viral and cannot be cured are human papillomavirus, hepatitis B, HIV, and herpes simplex virus.

She further explained that to contract an STI, penetrative sex isn’t the only way. Other than sexual contact, it is possible to catch STI from blood containing infectious pathogen exposure most commonly by sharing needles.

While explaining the importance of getting tested, she said that many countries provide free, confidential, and easy testing. They even provide a test from your own home.

Dr. Mann explained that a lot of people spread STIs without even knowing as it can spread even without symptoms.  She explained that it is essential to test yourself regularly and always use a condom.