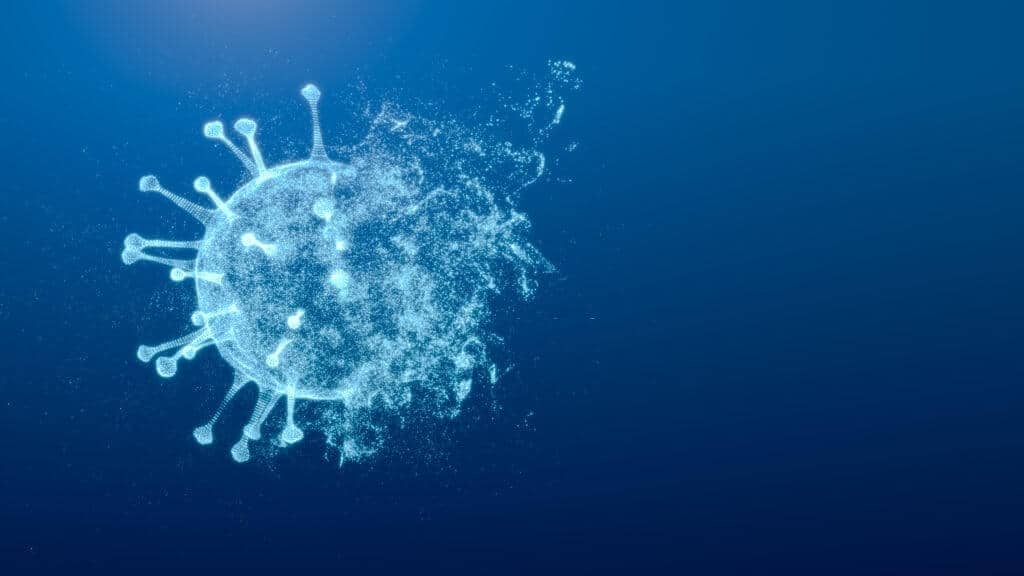 Since the beginning of the COVID-19 pandemic, St. Petersburg’s Johns Hopkins All Children’s Hospital’s emergency medicine physician, Dr. Meghan Martin has turned a direct marketer. People with TikTok accounts are her audience and she produces facts.

She displayed a 51-second video called “Stop Doing Dangerous Things,” where she showed a social media video in which a kid was nebulizing hydrogen peroxide. She said that this was unsafe. Addressing her audience, she said that if people want to try some stupid stuff like this, they should leave the kids out of it.

This TikTok video was liked by 190,000 people with 6,000 comments. It got more than 1.2 million views. She has produced hundreds of such videos. Known as @beachgem10 on the app, Martin started displaying videos last year as she started battling misinformation on social media.

She said that a lot of people wanted to really know what was going on, the information that was true. She added that people find her trustworthy because she is a doctor and a mom.

Since misinformation on social media started claiming lives in the pandemic, many healthcare professionals needed to tackle the problem and launch campaigns. Chicago’s Northwestern Memorial Hospital’s endocrinologist, Dr. Eve Bloomgarden said that misinformation and SARS-CoV-2 both are infecting people and causing them tons of harm. We have to take infodemic as seriously as we take the virus.

Dr. Vivek Murthy, the US Surgeon General recently intentionally disinformation and misinformation as a threat to public health. He pointed out that false information travels faster on social media than truth and facts.

University of Michigan Medical School’s medical student and Yale Law School’s law student Victor Agbafe sees that if used correctly, social media can turn out to be the best tool for spreading truth as a lot of people around the world use it for information.

He has worked on a national movement of doctors to battle misinformation called #thisisourshot. Agbafe said that medical professionals must become communicators because people trust their doctors more than they trust federal or state health agencies. This was found by a survey carried out in December 2020 by Kaiser Family Foundation.

He said that this is an era of distrust and physicians have a duty of using the available scientific information and to engage with people.

Along with a few physicians, Bloomgarden came together in 2020 March to make people know rising facts about COVID-19. Since then, the team has evolved to become Illinois Medical Professionals Action Collaborative Team or IMPACT. They are a group of 40 physicians, scientists, nurses, data analysts, and health communicators, people who are like-minded about spreading facts.

She said that If we do not face the problem of infodemic heads on we will have a very polarized and divisive society and we will continue to witness tragedies like climate change, infectious diseases, or gun violence.

The group displays easily accessible and sharable myths, facts, and false information. She said that their information has been extremely effective for vaccine-hesitant people. They put this information out in English and Spanish and share it across their platforms.

When the Mayo Clinic was shut down because of the pandemic in 2020, they launched a website and social media campaign to keep their own workers informed about the facts. It quickly extended it to the common public.

The medical director for public affairs of Mayo clinic, Dr. Halena Gazelka said that their mission is to broadcast the truth. There is abundant of miss information on social media and they wanted to broadcast reality. She also hosts a weekly question and answers session with Mayo’s head of Vaccine Research Group.