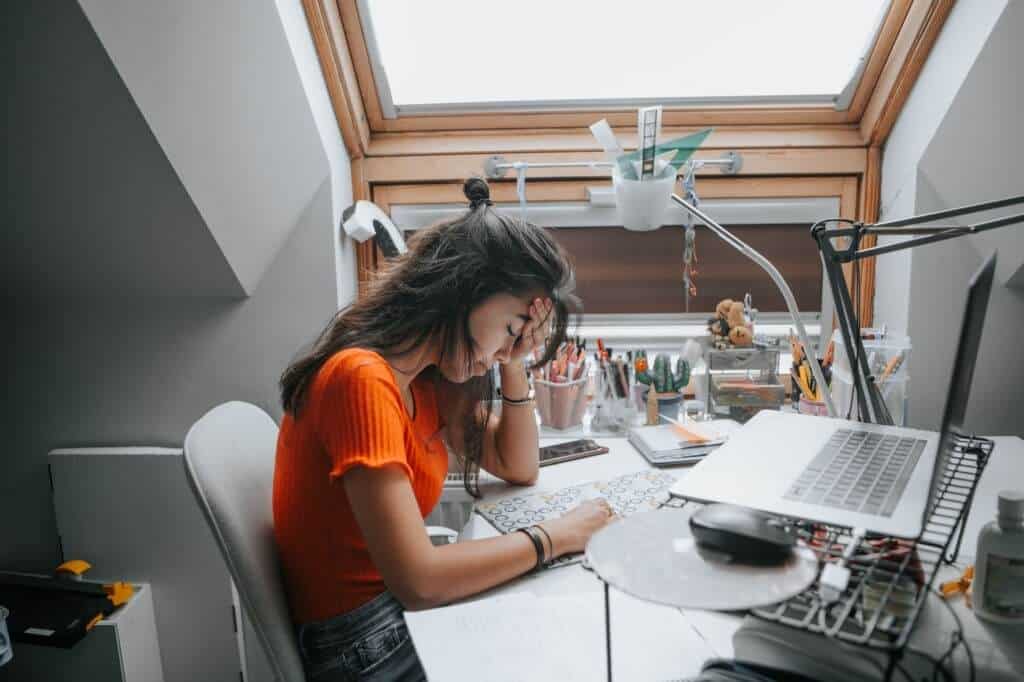 Children with finicky food choices often frustrate parents. But they take solace in one hope. They will come out of it as they grow up.

Researchers, however, have bad news for you. Children may carry this habit along with them as they enter into adulthood. They may limit the number of foods they intake to 13 items.

Some may make it even smaller. Such a restrictive diet implies that children don’t get the nutrients they require in sufficient quantities. This may lead to numerous health issues.

But experts observe that they may be grappling with other issues like a social phobia.

Social phobia, also called social anxiety disorder, is the fear of being judged. This makes the sufferer fearful and embarrassed when being in a group.

Researchers took a survey among 488 students of the Midwestern College. 44% reported that they were finicky eaters. 65% of them said that their diet contained less than ten food items.

Scientists asked them to describe the challenges they faced as picky eaters.

Students, according to them, are interesting subjects to study in the field. They get a chance to determine their diet for the first time in life.  The study showed that those who reported themselves as finicky eaters experienced social phobia. Their quality of life too was inferior. And they were struggling with lots of other issues.

A large number of them said that they had a tough time getting their favorite food from restaurants. This explains the reason why picky eaters experienced social anxiety. Some avoid dining out to avoid being judged as picky eaters. Still, others preferred not to eat anything or eating less when not at home. Still, others carry their own snacks while attending parties. They are concerned that they may be served the items they don’t want. Some even said that they receive awkward responses from their girlfriends because of their eating habits. A 19-year-old woman said that she takes time to decide what to eat and whatnot. She always finds herself in a fix on how to ask the waitress to leave certain items.

It is difficult to decide whether finicky eating is the result of a mental disorder or any other reason. The way food is presented plays an important role in this regard. Some want consistency in the foods they choose. Others are reluctant to try out new dishes. Certain health conditions require specific diets.

Some finicky eaters may have obsessive-compulsive disorder. In such an instance, picky eaters start worrying about choking while having certain foods. Certain foods cause a “disgust” response. This too happens because of several reasons. And people may describe it in different ways.

The connection between finicky eating and social phobia depends on the extent of fear people experience in certain situations. They worry that their hands may shake while having the meal. And others may take note of it.

The extent of its impact on the life of a college student depends on how much they fear being judged.

Those who are extremely finicky in their diets may be suffering from an avoidant restrictive food intake disorder. In certain children, this may be the sign of a spectrum of disorders.

The scientists published their findings in the journal of Nutrition Education and Behavior. The study, according to them, may help them understand more about finicky eating in adults. And they may know when and how to be involved in the matter.