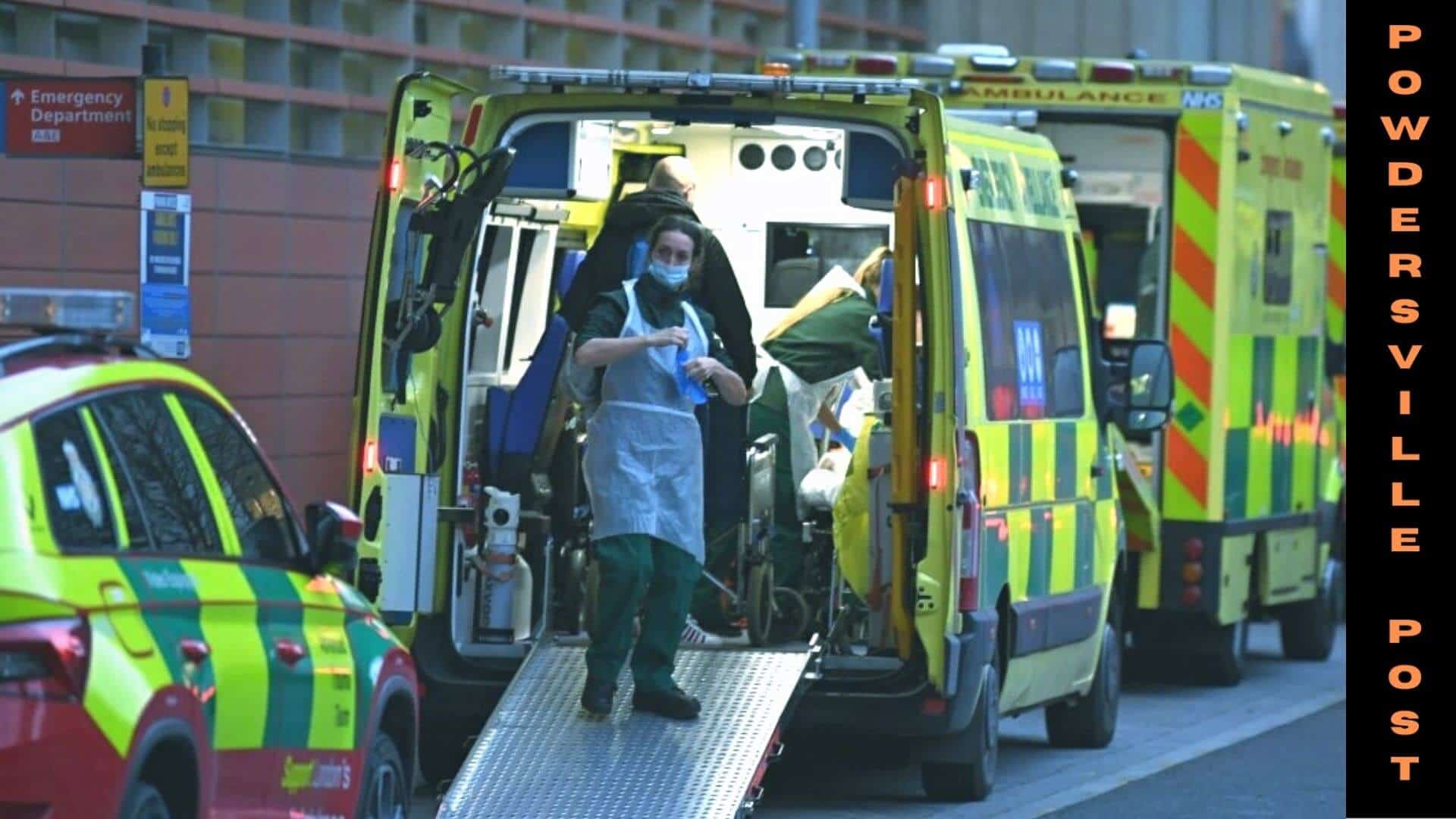 As the Omicron variant is rampaging across the US and Europe, experts have called for looking at the number of hospitalizations related to Covid-19 rather than the daily new infection rate.

Experts Look To Shift Their Focus Towards Hospitalizations

The daily new infections exploded in the country, with a record 500k+ people affected due to Covid-19. The Omicron has now become the most dominant strain in the US, overtaking the Delta variant, its predecessor.

However, the number of hospitalizations is lower than the previous Coronavirus waves.

This marks a shift from the health officials’ previous metric that regarded the daily number of new infections as the main parameter in determining the spread of the virus.

The data only showed the cases of Covid-19, which were confirmed by laboratories. The actual number of infections was a lot higher.

Dr. Anthony Fauci, the Chief Medical Advisor to the White House, and Dr. Wafaa El-Saadr, director of ICAP, were in favor of considering the rate of Covid-19 hospitalizations over daily new cases. Both of them mentioned that the number of hospitalizations was the more important factor as of now.

There have been cases where people affected with the virus showed little or no symptoms at all, which was the prime basis for health experts to consider daily new infections less favorably.

With the new daily cases reaching 480,000, triple the number in the past two weeks, the US civic infrastructure felt the pressure. Schools were shut down, though partly due to the winter storm that is raging over the Mid-Atlantic as well. Hospitals and airlines were struggling due to staff shortages which have been infected by the Coronavirus.

Hospital admissions due to Covid-19 were also up in these past two weeks, though it still didn’t surpass the peak of 2021, which stood at 16,500 patients per day. The number of deaths averaged 1200 per day over the past couple of weeks.

The daily new cases also hit a peak of 1 million on Monday, probably due to the delay in reporting from the Christmas holiday period.

Many Americans were tested before and after the holiday season, but not during it. Public health experts believe this resulted in the wild spike of cases post the New Year period.

It is also speculated that in-home testing of the virus was not accounted for, as people were reluctant to join a queue at public testing centers.

The lower rate of hospitalizations is thought to be due to the effectiveness of the vaccines in preventing severe illness, as per public health experts.

The Centers for Disease Control and Prevention reported last week that the Omicron variant constitutes nearly 95% of new infections, a reflection of how rapid the variant has spread across the country since its detection in November 2021.

Health experts who wanted to consider the daily new infections argued that keeping track of infection rates would be a measure of how severe the outbreak is and how the healthcare system should prepare for it. It also helps the top health experts in the country to determine how to deal with the pandemic.

Among those who favored considering daily new infections as an essential barometer is Ali Mokdad, Professor of health metrics sciences at The University of Washington in Seattle. He said that tracking of the Omicron variant was needed as it spread into the US mainland.

He added that these cases could point towards a possible future hotspot. The professor also made a statement regarding the importance of testing for people who are more vulnerable to the virus. The rise or fall in the daily average would indicate the preventive measures that people at higher risk could take.