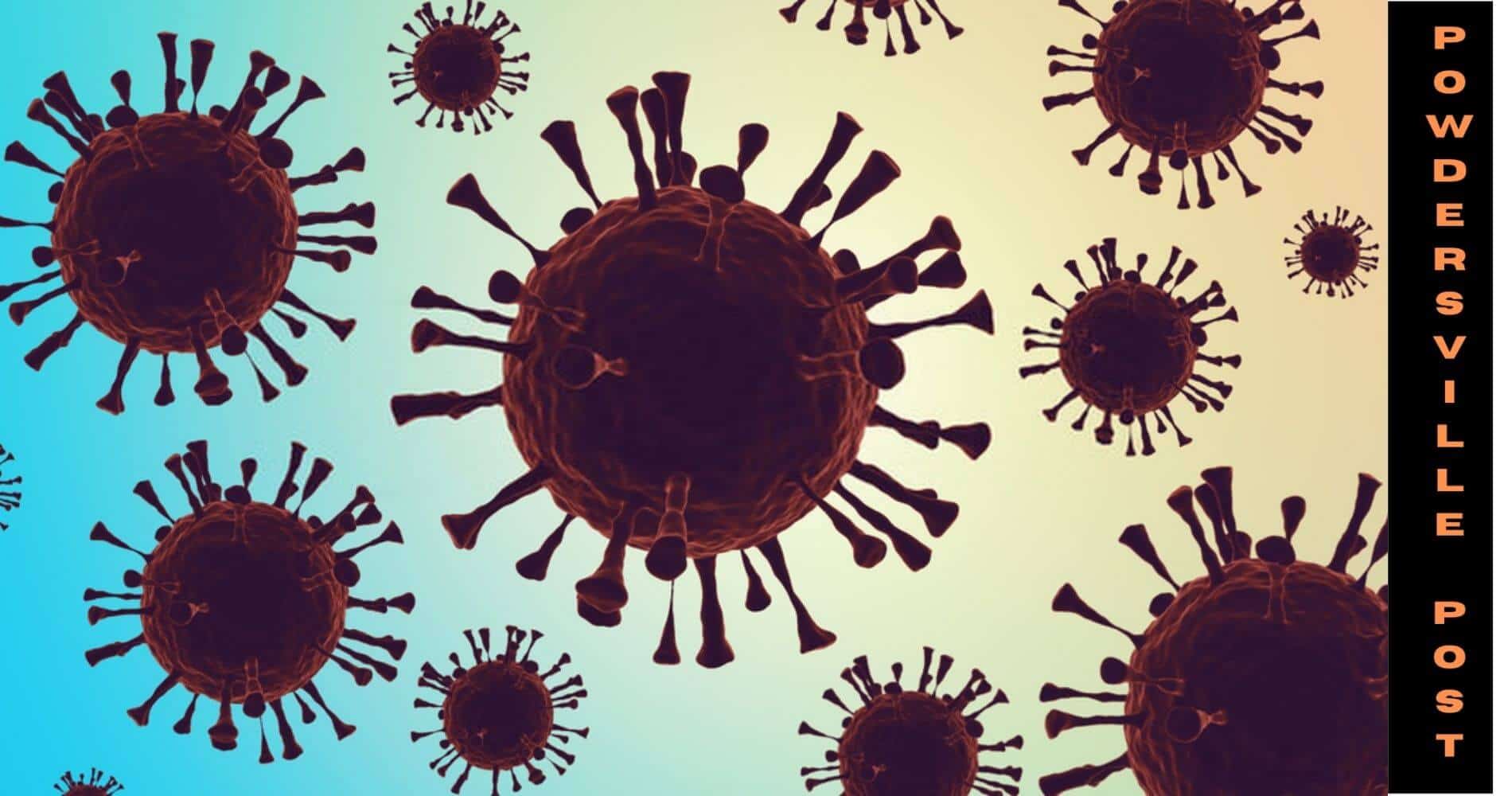 It is a piece of good news for all the people that Omicron may pass quickly as compared to previous variants of Coronavirus. It has also been reported that the virus won’t be a threat to vaccinated people. The vaccinations have been going on at full pace, and a lot of the population of the world has been vaccinated.

Talking about the Omicron virus, it is a variant of the SARS-Cov-2 virus of 2019 and is much more lethal than any of its predecessors.

The virus has spread out in the world at a rapid pace and was first reported in South Africa. It is said to be more lethal compared to Alpha and Beta viruses and is much more transmissible. It has been reported in a number of countries with a lot of them imposing strict lockdown to curb its spread. The virus is an aid to incubate much faster, taking around three to five days. The reason for this is that there has been an increase in spike protein and is much deadlier.

The symptoms that have been reported by the patients are a scratchy throat, runny nose, fatigue, headache, night sweats, etc.

According to WHO, the virus is a Variant of Concern and has asked the countries to include surveillance, research, field investigations.

Though vaccinations have given people immunity still there is a requirement of booster doses because the previous variants of COVID were not as lethal as compared to the present one. So those of you who have got two shots should look for booster shots if the authorities have kept that as an option.

According to Dr. Craig Spencer, an emergency room physician in New York, those people who have got three shots are suffering some fatigue, muscle pain for some time, sore throat but this is not as bad as compared to the people who just have got two shots. Now, those who have got just one shot have felt horrible for some time because of the symptoms of Omicron.

It has been reported that maximum admissions in the hospital regarding COVID are those people who have been unvaccinated. The most common symptoms reported are loss of breath.

According to Dr. Rajesh Gandhi who is an infectious disease specialist in Massachusetts General Hospital the number of patients in the past few weeks has doubled from approximately forty-five to a hundred people now because of the Omicron variant. The phone calls have also increased because of the same.

It is said that antiviral pills like Paxloid and molnupiravir which have been authorized by the Food and Drug Administration, are much easier to give and would be able to help the people in need.

It has been said that the curve of the number of infected people may flatten slowly but the virus being more contagious could land the people in hospitals faster as compared to previous viruses.

Now, the people should not be complacent, thinking that Omicron would be going away swiftly and stop following all the rules and regulations given by the authority. Also, they should make sure that their loved and dear ones are not mixing up with other people by going to gatherings where the spreading of the virus increases and hence ultimately could be a part of the chain of spreading.

What people could do is that they could follow a healthy routine, do exercises which help boost the immunity. After all, the saying health is well is hundred percent correct because for defeating the virus a strong immunity is the key and that would be coming by following a good lifestyle.