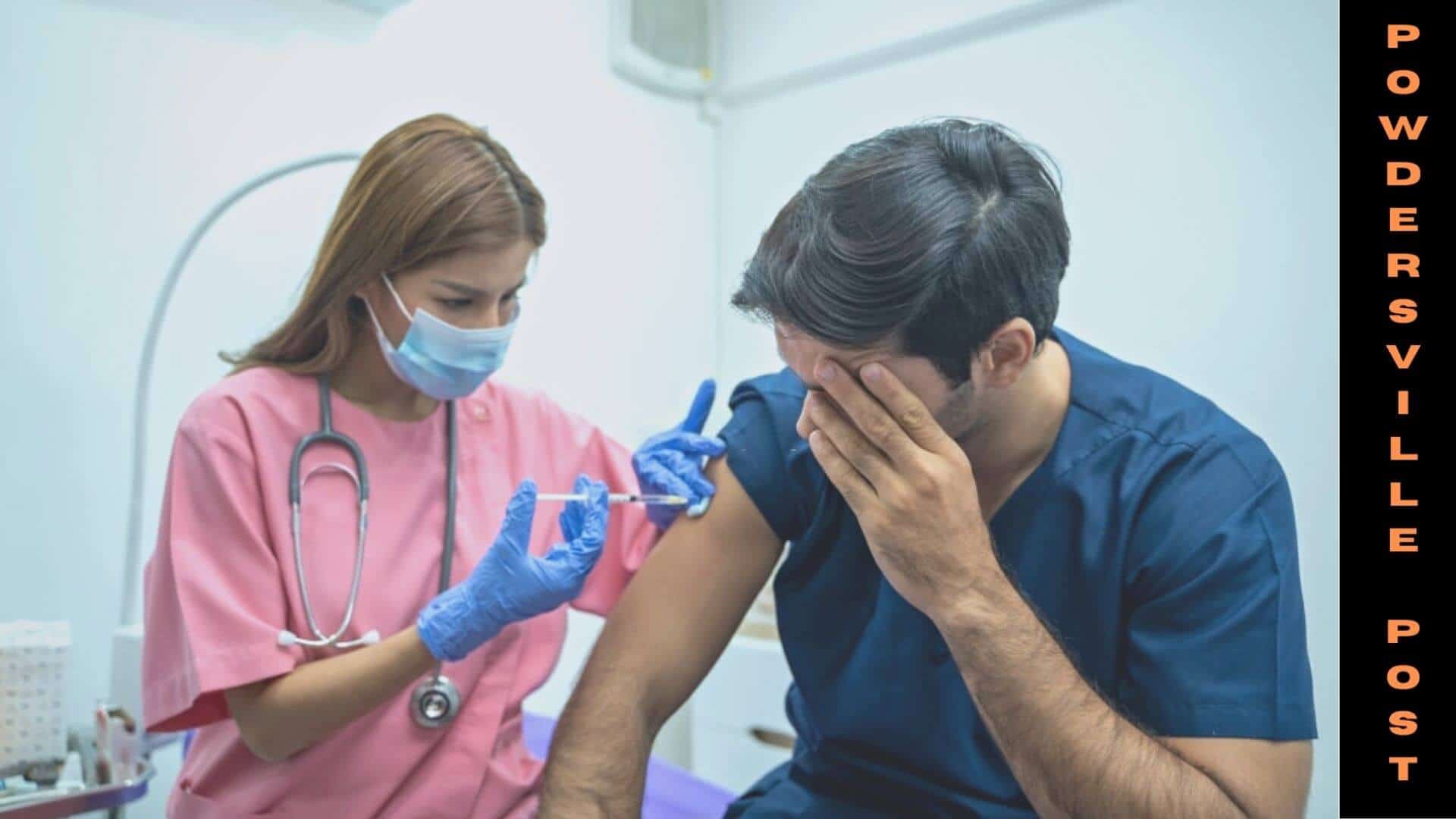 Experts have stated that side effects of the Covid-19 vaccines are less than what experts believe. New studies from various quarters have emerged saying that the fears are not proven right. Meta-analysis for the same has suggested these measures.

Several studies and their results are revealed from the Beth Isreal Deaconess Medical Center. The experts from the center have come out with reports stating that a large number of complaints that are coming are a placebo effect.

The researchers have been closely observing the trials of around 12 vaccine safety trials. The tests and experiments involve thousands of people. There are some differences in what side effects are emanating from those who received placebo shots and those who have received the actual shots.

It has been found that nearly two-thirds of the people who received their first shot have got side effects like headache and fatigue. It may be due to the placebo effect.

One-fourth of the people who received the placebo shots have felt various issues like a sore arm, to be precise.  Now, many would be left wondering what the placebo effect is about. It occurs, when people have already made up in their minds, what the outcomes may be.

In this case, people are paying more heed to what they hear, and they feel the same. However, in reality, it has a lot more to do with the mind than the body.

It is quite prevalent in large sections of the population, and scientists have already corroborated the facts. It is a well-known phenomenon that occurs worldwide. Thus, it is important to investigate the efficacy of the vaccines and the medicines and realize the outcomes first.

The human mind can be very imaginative at times. After people are hearing certain people getting the side effects, they too start imagining the same. The experts believe that the placebo effect is a powerful example of how the mind, body, and situations are interrelated to one another.

After the said population sample received the second shot, the placebo effect seemed to subside. The frequency of the recorded side effects was far too low, and some had very minute ones. This situation has helped scientists observe such cases to reinforce the placebo effect.

Experts say that, as more and more people realize that vaccination can actually protect them from severe reactions to the virus, it can lead more people to get vaccinated. Therefore, it is the duty of healthcare experts and doctors to propagate the information every quarter.

Many doctors are of the belief that being careful is good. However, it is important that one should not get too accustomed to false beliefs.

There is a huge reluctance amongst certain individuals to get vaccinated. It may not be good for the population today. So, the administration is also thinking of making it a mandate to get vaccinated at the earliest.

The same trend can be noticed amongst the employers, who are under pressure from the government to allow only fully-vaccinated workers to hit the workplace.

However, there has been an outcry from certain legal groups and protest organizations, who say that this is an encumbrance of a citizen’s life. So, the government may not be able to enforce it in totality. That is why it is more an enforcing decision.