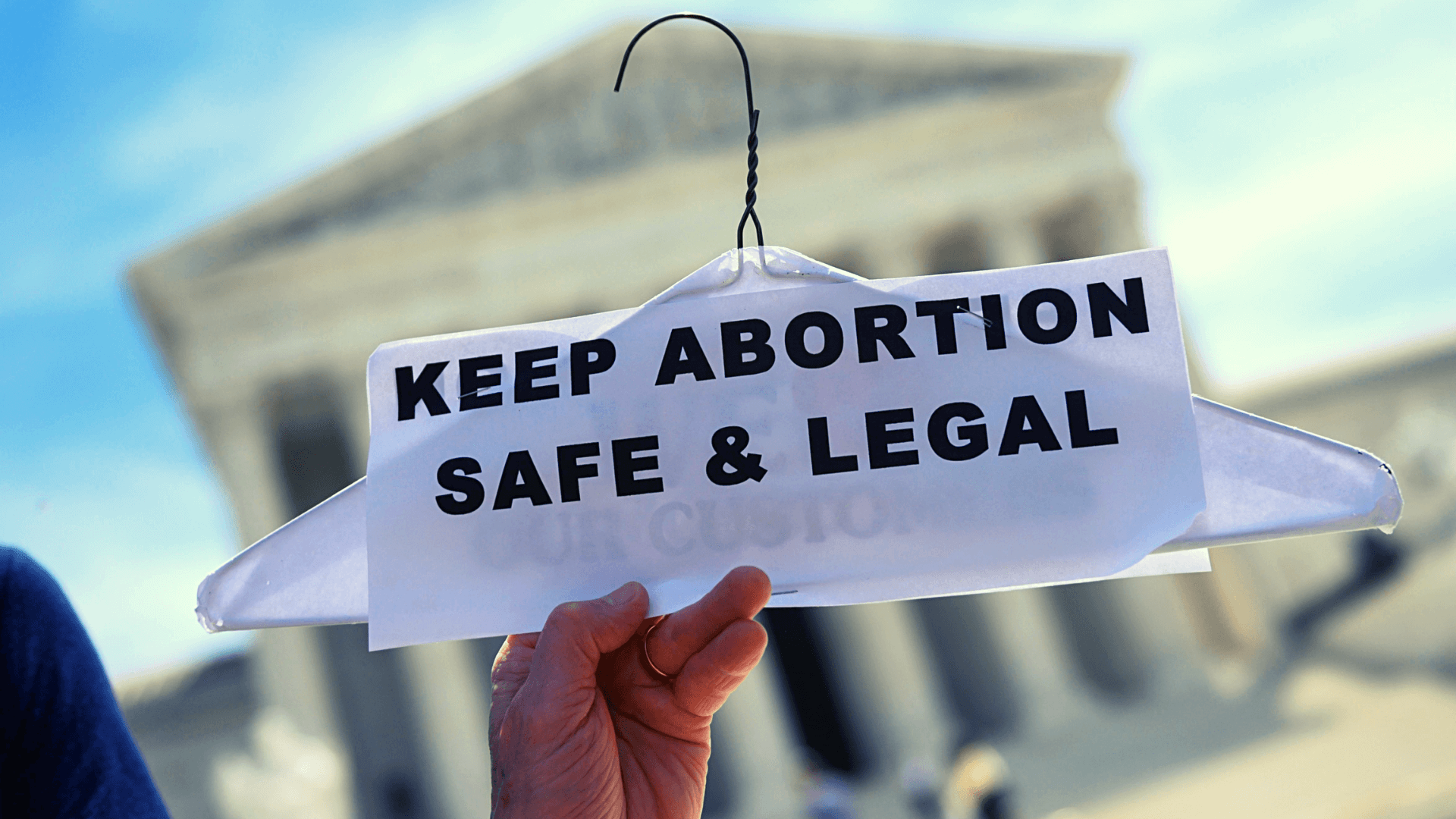 The right to abortion has raised serious discussions all over the country as many people state that abortions should be made legal while many who are against it are known as an anti-abortion group. The latest news on this states that US Supreme Court will pass on the hearing to Mississippi`s State court on this topic.

Abortion Is A Legal Right Of Women Or Not

Many states that the issue is getting out of hand as many of the protestors rallied outside the Mississippi`s abortion clinic chanting slogans of not to go ahead with abortion and blaring the music as well.

When the women`s who wanted to get an abortion drove to the clinic many of the people requested them to re-consider if this is worth it and that they are killing an innocent life by doing so. The clinic escorts have to come out and take the women into the clinic because of the large crowd gathered. People were also seen carrying graphic pics of fetuses and other slogans as well. There were also preachers who came with the bible and were chanting verses from it stating abortion is not allowed in the Christian religion.

On the other hand, Patricia Ice stated that in the 1960`s she had to get an abortion as her boyfriend was not ready to take this responsibility. They had to find a nurse from another town who carried out the procedure and it cost them $350 that time. Ice stated that she was terrified of the postoperative complications that could come and she could not even discuss the same with her friends or family as they would be hurt knowing this. She mentioned that we should move ahead with time and the decision to keep the baby should solely fall in the hands of the woman who is bearing it.

Many of the protestors who had gathered outside the Supreme court were in the lawyers arguing for almost 2 hours based on a 2018 Mississippi law which stated that abortions could be banned if they are over 15 weeks of pregnancy as well.

Omarr Peters stated that each state has its own culture and rules however one should not force it upon others if they do not know the answer. Cory Drake one of the workers in Jackson clinic in Mississippi states that the protestors outside harass the women who have decided to abort their kid. He stated that this is truly a sad scene to watch even in the 21st century.

Many of the women state that they will have to keep the baby even against their own wishes if the abortion rules are not placed. Many times who suffer and end up being pregnant and not being able to abort will put a huge strain on their mental capacity. Paige Curtis stated that people who are protesting don’t know what the women`s body goes through during pregnancy and how their life changes. She stated that she wanted to abort the baby however due to her fiancé`s pressure and the family pressure she had to keep the baby and now she has lost her job and cannot continue as well because she needs to look after the baby.

The lawyers who are fighting for abortion rights stated that Curtis is one such example and there are thousands of women out there who have to go through all this just because of an old law. They further stated that abortion rights should solely rest with the women and no other outside parties should have a say in this. The final verdict of the case is yet to come in the following weeks.