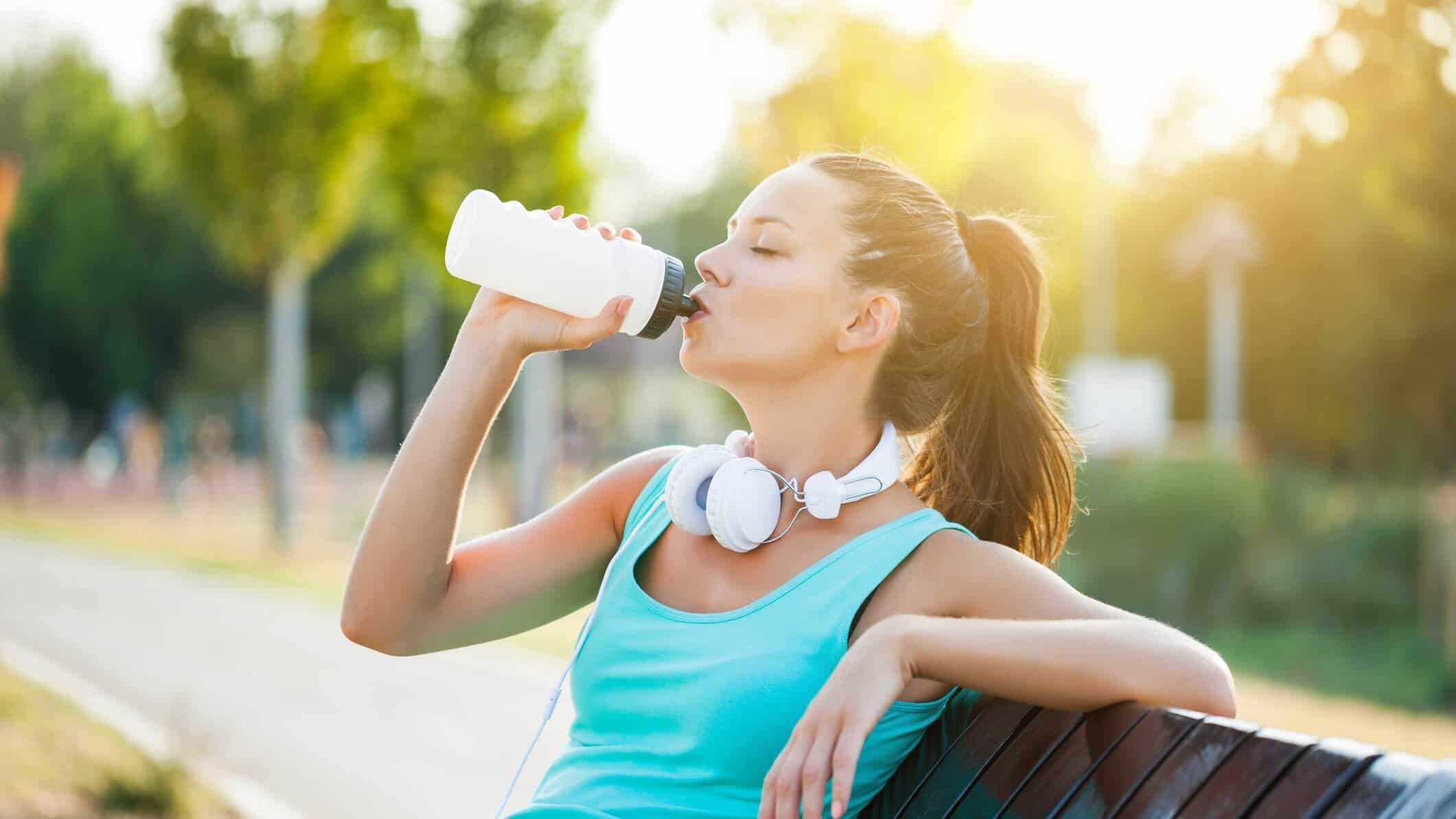 Studies are now showing a 74 % increase in deaths, caused due to the growing heat during the climate crisis. The rise in deaths has jumped by a frightening margin. On Thursday, new studies emerged depicting a stark increase in the rate of deaths due to erratic climatic conditions. The studies imply that with the growing heat currently, the climatic situation will only worsen resulting in extreme temperatures on a regular basis.

The deaths are not only due to heat but also affected by the other end of the spectrum, extremes in cold. The studies consider cases from 1980 to 2016, measuring a 74% increase in deaths due to the rising temperature. A novel report by studies shows that deaths since the 1990s have increased by 31 % due to extremely cold temperatures.

The two studies that were published on Thursday portray the dangerous effects of both hot and cold extreme temperatures. According to the United States Center for Disease Control and Prevention, illnesses and deaths caused due to extreme heat is a preventable occurrence. Despite this fact, annually over 600 people’s deaths are attributed due to growing heat conditions.

The Lancet which published the two studies stated that these studies have provided scientific proof of the vastly debilitating effect of extreme heat conditions on human health. The heatwaves experienced in the United States this year have already resulted in deaths in the hundreds. Scientists suspect that the close of this century will likely bring greater heat waves that cab poses an even bigger threat.

Researchers from the University of Washington who worked on this study investigated 64.9 million deaths across nine different countries. These researchers found 1.69 million deaths to be caused due to unstable climatic situations and fluctuating temperatures in 2019 only. Of these deaths, 356,000 deaths were attributed to severe heat, and 1.3 million were caused due to extreme cold.

According to the Lancet, the publisher of these studies, the deaths are only a low estimate. These deaths will only increase with the increase in temperatures at both extremes. At least 17 reasons for death cases are due to extreme hot and cold temperatures having an effect on one’s heart and breathing. The causes of death due to extreme temperatures also include homicides, suicide, and drowning.

Dr. Katrin Burkhart who was the co-author of the study working with the Institute of Health Metrics and Evaluation at the University of Washington commented on the current climate situation and its effects on human health. She said that the research analysis on the study has revealed that climatic conditions with extreme heat temperatures play a greater risk on one’s health as compared to places with cold temperatures.

The study found harmful effects in predominantly hot areas such as South Asia, a large portion of Africa, and the Middle Eastern region. Dr. Burkhart explains that the study’s findings are significant as the ever-changing climatic situation has resulted in an increase in temperatures over the past few decades.

Tarik Benmarhnia, an epidemiologist for the environment working with the University of California, San Diego stated that the death toll related to extreme temperatures that are on the Center for Disease Control and Prevention records are only those with an obvious link to heat-related deaths. Benmarhnia explains that the new study investigates deaths with an indirect relation.

He explains that most people don’t notice the effects of climate change on health as it is not as attention-grabbing as the loss of lives by a hurricane for instance. Moreover, the increase in greenhouse gas emissions and other dangerous gases is worsening the situation.