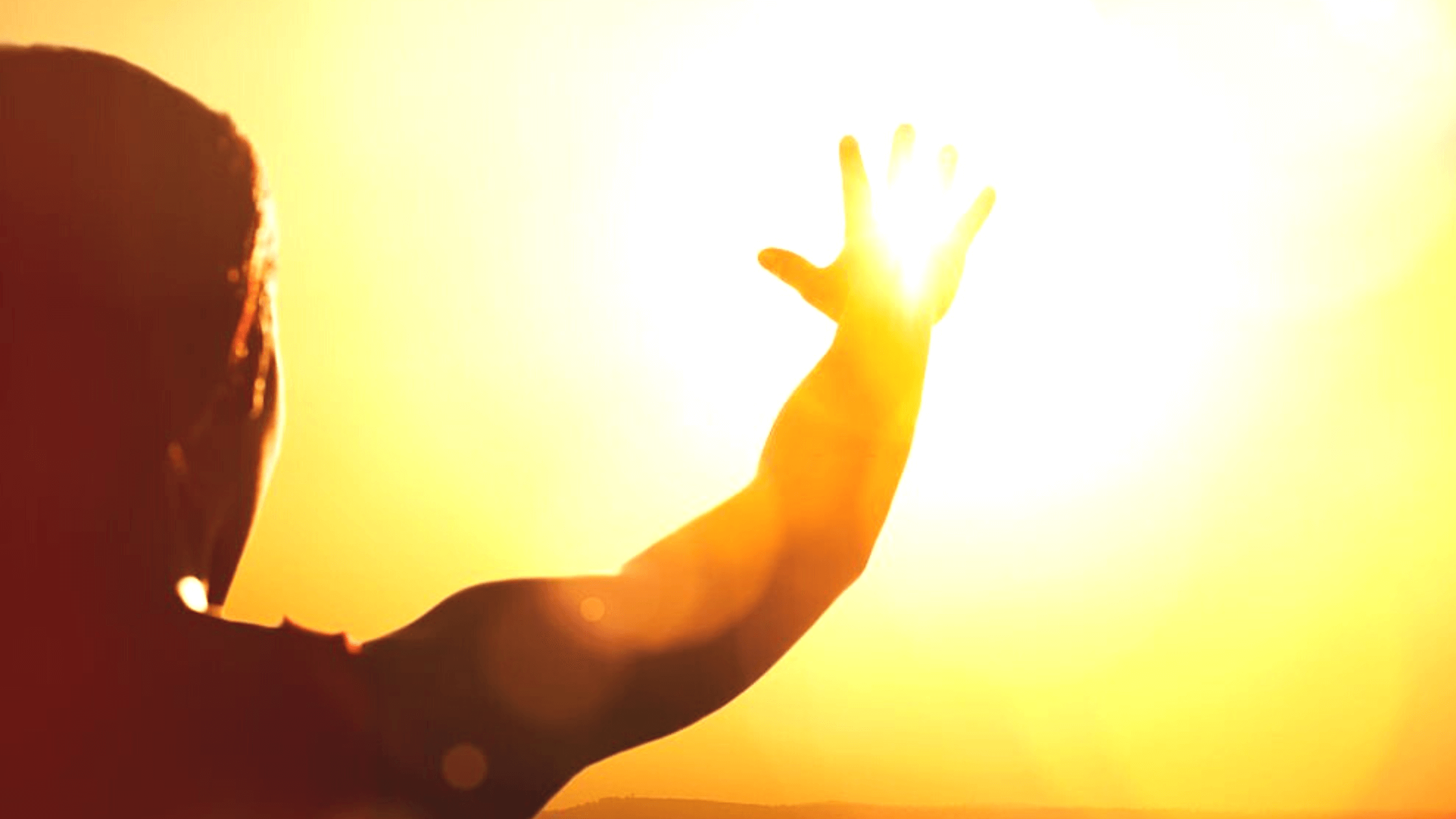 As heat waves get longer, hotter, and more widespread over the world, human responses to them become more localized and specialized. Both scientific experts and government officials are discovering that the greatest cooling techniques are those that are specifically customized for a community.

This may appear clear, considering that outside laborers, for example, require different cooling resources than classroom professors. However, existing national and regional policies aren’t usually so finely calibrated, and they risk squandering resources or failing to reach the most vulnerable individuals.

The stakes are enormous when it comes to dealing with heat efficiently. This summer, record-breaking heat waves surged over the northern hemisphere, putting Texas’ power infrastructure to the test, aggravating droughts across the Southwest, and igniting catastrophic wildfires along the Mediterranean.

Furthermore, severe temperatures are extremely harmful to human health. Severe heat causes heat exhaustion and heat stroke, as well as increasing the risk of chronic illnesses such as renal disease and obesity. And as temperatures rise as a result of climate change, so does the number of people exposed to its consequences.

The risk of heat death was lowest in a tiny portion of the city’s borough of Islington and greatest in Tower Hamlets—an area noted for its large immigrant population, with nearly a third of people being Bangladeshi, according to official figures.

With that degree of precision, the researchers searched for connections between 15 various factors, such as the socioeconomic makeup of the population (for example, income, age, and population density) and neighborhood metrics (such as building age, vegetation, and proximity to housing and community services).

According to a Natural Resources Defense Council labor-rules compilation, countries throughout the world have implemented work limitations, employer fines, and other measures to minimize heat exposure.

In the United States, the White House launched several efforts in September, including the establishment of cooling facilities in school buildings and the development of occupational heat guidelines and supervision. Those initiatives serve a noble goal by establishing national standards.

However, projects to renovate buildings or plant trees in densely populated regions must be targeted to be effective. That public education program cautioned people about the dangers of severe heat and provided ways and resources for staying cool. The marketing campaign includes targeted bus shelter and municipal building posters, as well as social media and radio advertisements.

Just last weekend, the county used its data to deliver 2,700 trees to property owners who were notified about the offer via direct mail. A total of 2,400 trees were handed to 1,200 households. The remainder was given to charitable organizations. The Heat Response and Mitigation Office in Phoenix has followed a similar strategy.

Engaging with the community is the greatest method for academics and political offices to grasp all aspects of heat vulnerability. For example, when the city was proposing to expand the shaded spaces at bus stops, Hondula attended a community meeting where one citizen advocated for shade at a stop that Hondula knew was not on any public bus route.