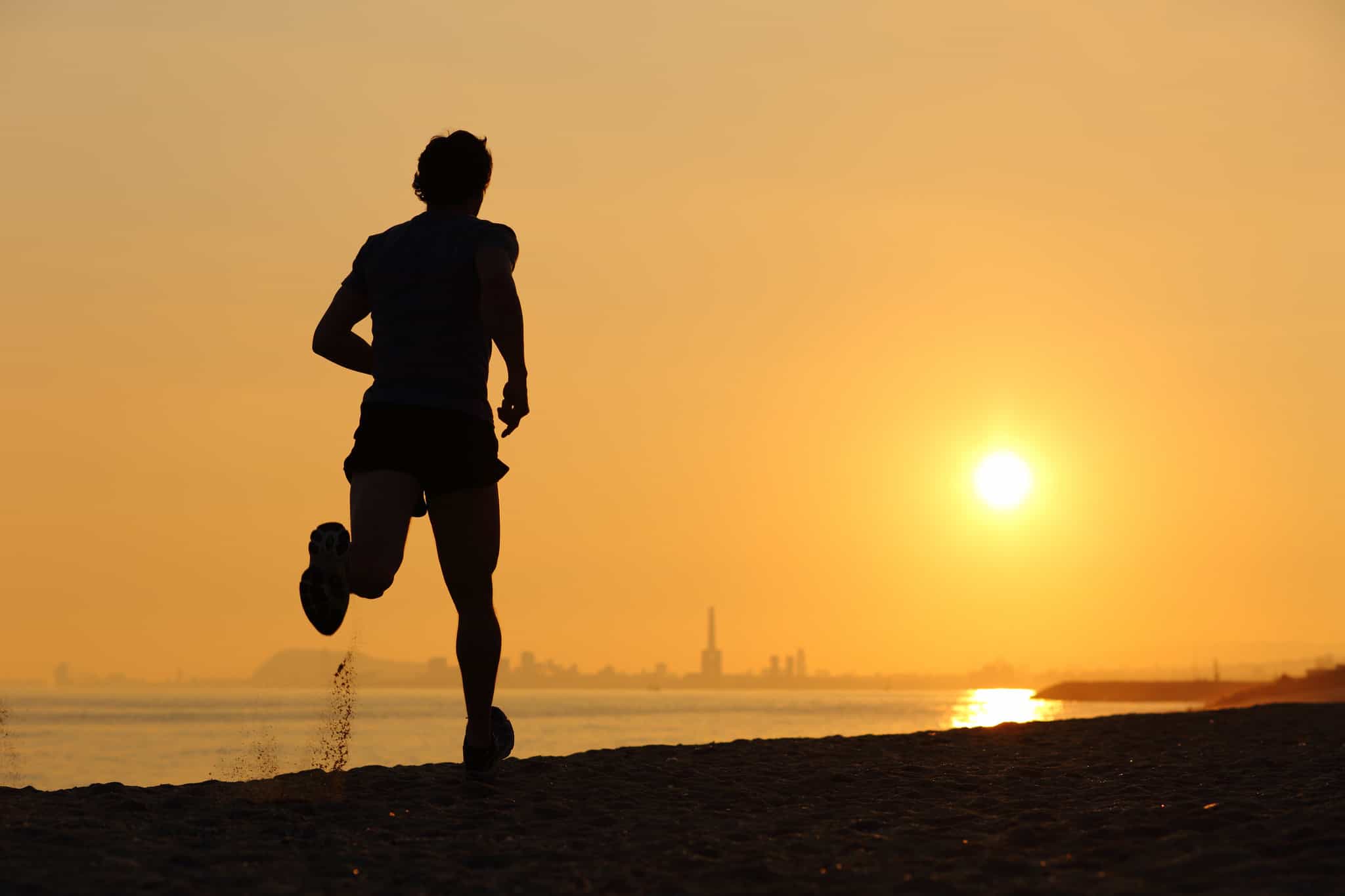 According to scientists and health care professionals, this week’s record-breaking temperatures are a weather emergency, with heat being responsible for more fatalities in the United States than all other natural disasters combined.

With increasingly frequent and extreme heat waves expected as a result of climate change and the greatest drought in modern history, they argue that communities must better protect the vulnerable, such as the homeless and those living in ethnically and racially diverse low-income areas.

According to Dr. Suganya Karuppana, chief medical director of the Valle del Sol community health clinics in Arizona, heat has a significant impact on individuals and their health.

People, like plants and animals, require cooler temperatures at night to recuperate from the stress of extreme heat, according to scientists and doctors. However, with nighttime temperatures in the 90s, that is not going to happen.

Karuppana observed that many of the individuals she encounters do not own a car and must rely on public transit in the Phoenix heat, going through areas with few trees and waiting at bus and light rail terminals with no or little shade. Some individuals live in mobile houses that are inadequately ventilated or do not have air conditioning. They might even work as construction laborers or landscapers outside in the sun.

High temperatures are especially dangerous for the very young, the very old, and individuals with heart or renal problems, which disproportionately affects people of color.

They have been activated for Phoenix and are closely watching the situation, according to Nicolette Louissaint, executive director of the Washington organization Healthcare Ready, which was formed after Hurricane Katrina to assist towns in the aftermath of natural disasters.

Louissaint stated that her group has assisted in heat situations by sponsoring cooling facilities that provide bottled water and shade, as well as arranging transportation for elderly individuals who do not have automobiles and require dialysis or heart checks.

Extreme heat, she claims, aggravates many significant medical problems. It’s difficult for those who don’t have a lot of money.

On social media, Phoenix and other municipal governments in the Southwest advise residents to drink plenty of water, keep out of the sun as much as possible, and take regular breaks on hot days. They advise people not to leave children or dogs in cars, and they collaborate with non-profits such as the Salvation Army to create facilities where people may cool off.

Three years ago, 72-year-old Stephanie Pullman died at her Phoenix-area home after Arizona’s major electric company disconnected her electricity for failing to pay $51. Environmental heat exposure was recognized as one of the reasons for her death by a coroner in 2018.

It resulted in a series of moratoriums on past-due power bills in Arizona that lasted until the end of last year, despite the coronavirus epidemic. Arizona Public Service says it has suspended service disconnections and waived late fees until Oct. 15.

As of Saturday, the county that contains Phoenix has confirmed three heat-related deaths, with an additional 20 deaths being examined as possibly being caused by high temperatures.

Heat-related fatalities in Maricopa County have been on the rise in recent years, with 323 reported last year, the highest number ever recorded. The greatest percentages were recorded among African Americans and Native Americans. Men made up around 80% of those who died.

Research published last month calculated the number of heat-related fatalities caused by human-induced global warming per year. It encompassed around 200 U.S. cities and discovered more than 1,100 fatalities each year from climate change-caused heat, many of them in the East and Midwest, where many people lack air conditioning or are used to hot weather.