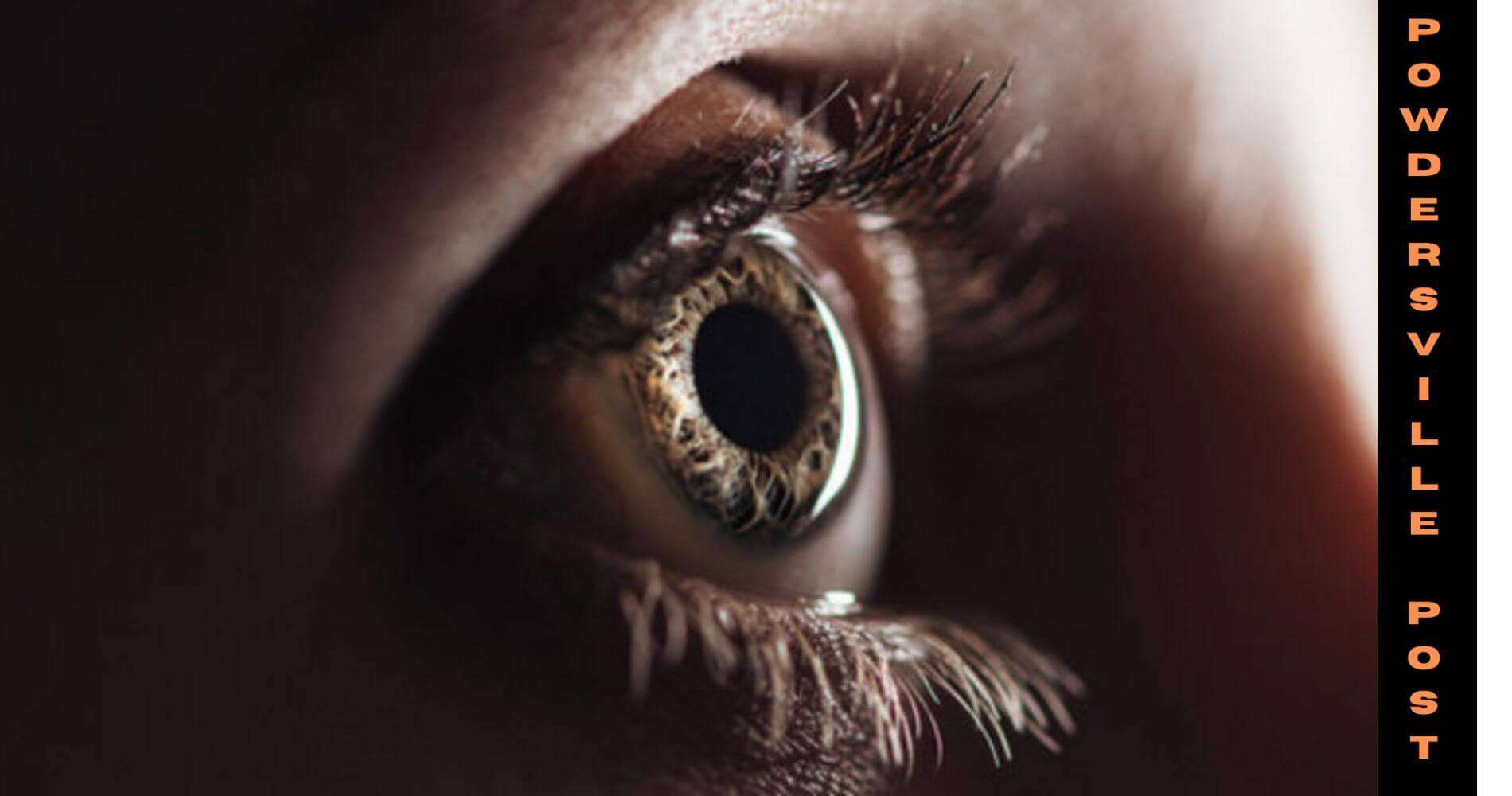 Eye being the jewel of our body is not just for vision but offers something beyond that.

The eye is a critical part of our visual system that can focus on 50 different objects at a time. It can convert light into an electrical impulse and serve as a window for the external world, but a new study now states that our eyes can also serve as a window of our internal body health.

Even a slight deviation in the morphology of our eyes can notify us a lot about our body and health. A blood vessel network of the retina called microvasculature can expose the entire health status of a patient.

A grey, white or blue ring formed around the iris can signify high cholesterol levels. Dry eyes can detect Rheumatoid Arthritis. A coppery ring around the iris can be a sign of a genetic disorder, Wilson’s disease, which results in the building up of copper in the brain, liver, and other parts of the body, which can cause a poisoning effect in our body. Retinal damage can signify high blood pressure, diabetes, coronary artery disease, cancer, and other complex diseases. Just by looking at our eyes, many similar diseases can be predicted.

The main reason why the doctors squint deep into our eyes is to examine and identify the underlying signs of diseases. New research states that, when we dive deep into the back of our retina, we can find the biological age – which is not in union with the chronological age(person’s actual age). This rapid, simple, and harmless method determine our body’s biological age. The eye serves as the index of our body. The doctor says that we can obtain a health profile with this kind of eye examination.

Dr. Mingguang He is an author and professor of ophthalmic epidemiology at the University of Melbourne and the Centre for Eye Research in Australia. He wrote that high chances of death linked with pathological conditions of neurological and systemic vascular diseases could be evaluated by retinal inspection, which acts as a distinctive aperture.

A modeling study was performed for which 130,000 retinal images were analyzed by the samples obtained from people taking part in the UK BioBank. It is a long-term study by the government, including participants between 40 and 69, involving over 500,000 UK participants. “Retinal age gap” between the person’s actual age and the age based on the biological health of the eye was approximated by the researchers using a deep learning model, which was configured using machine learning. The age is calculated by the back surface of the internal eye known as the fundus.

For each year of difference identified between the person’s chronological age and biological age, the research states that there was a 2% increase in mortality risk due to any specific underlying issues.

When the age gap between the biological age and actual age lies between three, five, and ten years, the risk of mortality increases by 67%, which is incredibly high and can be caused by specific health conditions.

Dr. Sunir Garg, professor of ophthalmology at Wills Eye Hospital in Philadelphia, says, “Good accuracy of age determination was obtained using the deep learning algorithm, even with a color photo of

the retina. He also detected age differences between a child and adults but not of ages 70 vs. 80. We thought it was impossible to determine a patient’s mortality with this “Retinal age gap,” but this is made possible.”

The model could not predict the risk of death; They are cancer and cardiovascular disease, which need further improvement.

Garg and his team wrote, “These novel findings can help predict a higher risk of mortality. This can now serve as a clinical biomarker for aging.”

At this point, Bringing this study into practice is solely a sparkle in the eye of researchers. This study has another benefit of others having a deep look into your eye, An eye contact with your eye doctor.

“This being the initial stage, large data is yet to be collected with multiple populations to perform this study. Being an easy and non-invasive test of the eye can help provide comprehensive health data of the patient. It will help patients understand and change their overall health better,” Garg wrote.

Other methods like DNA methylation clock, tissue examination, neuroimaging, chemical tests are used to predict the biological age. But these methods ate highly expensive, invasive, and time-consuming. The results obtained by these are not as accurate as retinal age. This retinal age can overcome the shortcomings of previously existing methods and is found to be highly efficient and effective.

The novel study “Retinal age gap,” if brought into practice, can play a significant role in drastic improvement in both eye and body health. This will now be a key to identifying and treating various underlying issues of our bodies.