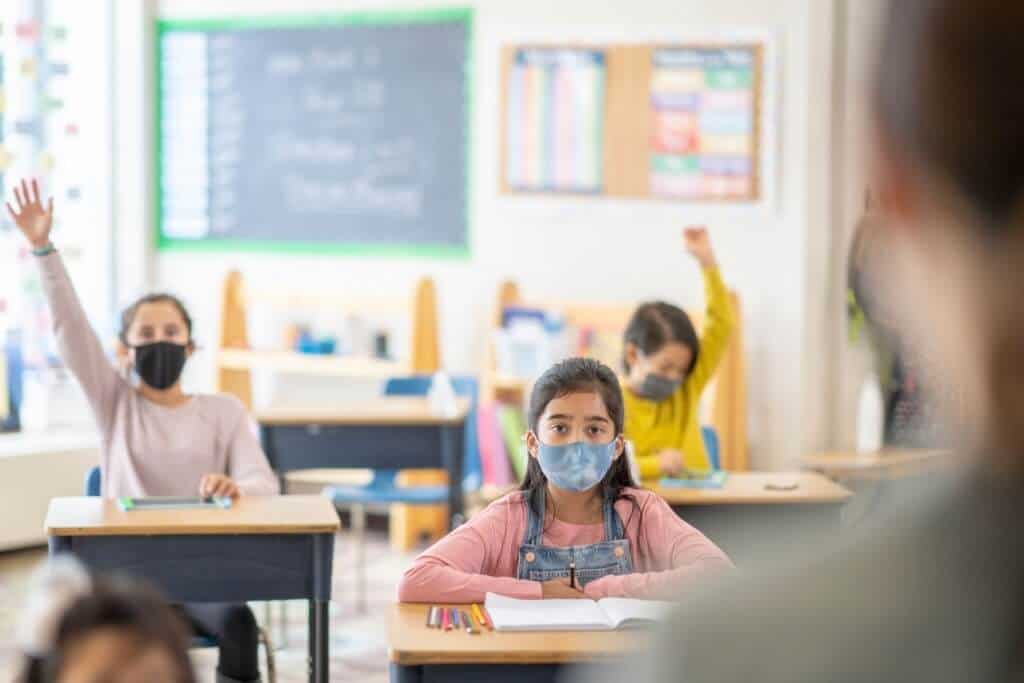 According to the New York Times, a federal judge declined Wednesday to block the ban that Florida Gov. Ron DeSantis is seeking to prevent masks from being mandated for school children in Florida amid the ongoing Coronavirus outbreak.

Parents of children with disabilities seeking a preliminary injunction against a July executive order issued by DeSantis allowing school districts to opt-out of mask mandates for students were denied by Miami-Dade Judge K. Michael Moore. Moore notes that the parents should have sought administrative relief before filing suit.

Matthew Dietz, the plaintiffs’ attorney, wrote in an email that he believed the judge misconstrued a US Supreme Court decision regarding the exhaustion of administrative remedies in situations involving disabled children. He noted that administrative preconditions must be exhausted in Florida for at least 75 days, so children with disabilities who would suffer serious injury or death from an infectious disease like COVID-19 might not be able to return to school.

Last week, the 1st District Court of Appeal, in a case in state court, ruled that a judge in Tallahassee did not have the authority to lift an automatic stay. As a result, the federal government held off on enforcing the mask mandate ban. Among the claims in the lawsuit is that DeSantis is not authorized to order local school boards to stop requiring masks. Last month, Leon County Circuit Judge John C. Cooper ruled in favor of the county against the state but the state has appealed.

If the court makes its rulings public, the state will have the ability to impose monetary penalties on the school district boards that refuse to rescind the mask mandate policy. Some of these penalties have included docking the salaries of local school board members who voted in favor of mask requirements for students.

As part of a new grant program announced by the U.S. Department of Education, money will be available to Florida and other school districts that incur losses because they implement anti-coronavirus practices like mandatory masks. The federal agency has advised state officials that it would investigate whether the state’s rule prohibiting masks for students with disabilities violates federal civil rights laws protecting the disabled.

DeSantis stressed that it is each parent’s responsibility to decide whether their child should wear a mask to school during the recent debate over the Parents Bill of Rights. A mask opt-out is only permitted for medical reasons at schools with mandatory mask regulations, not for personal preference.

Updates on other important issues