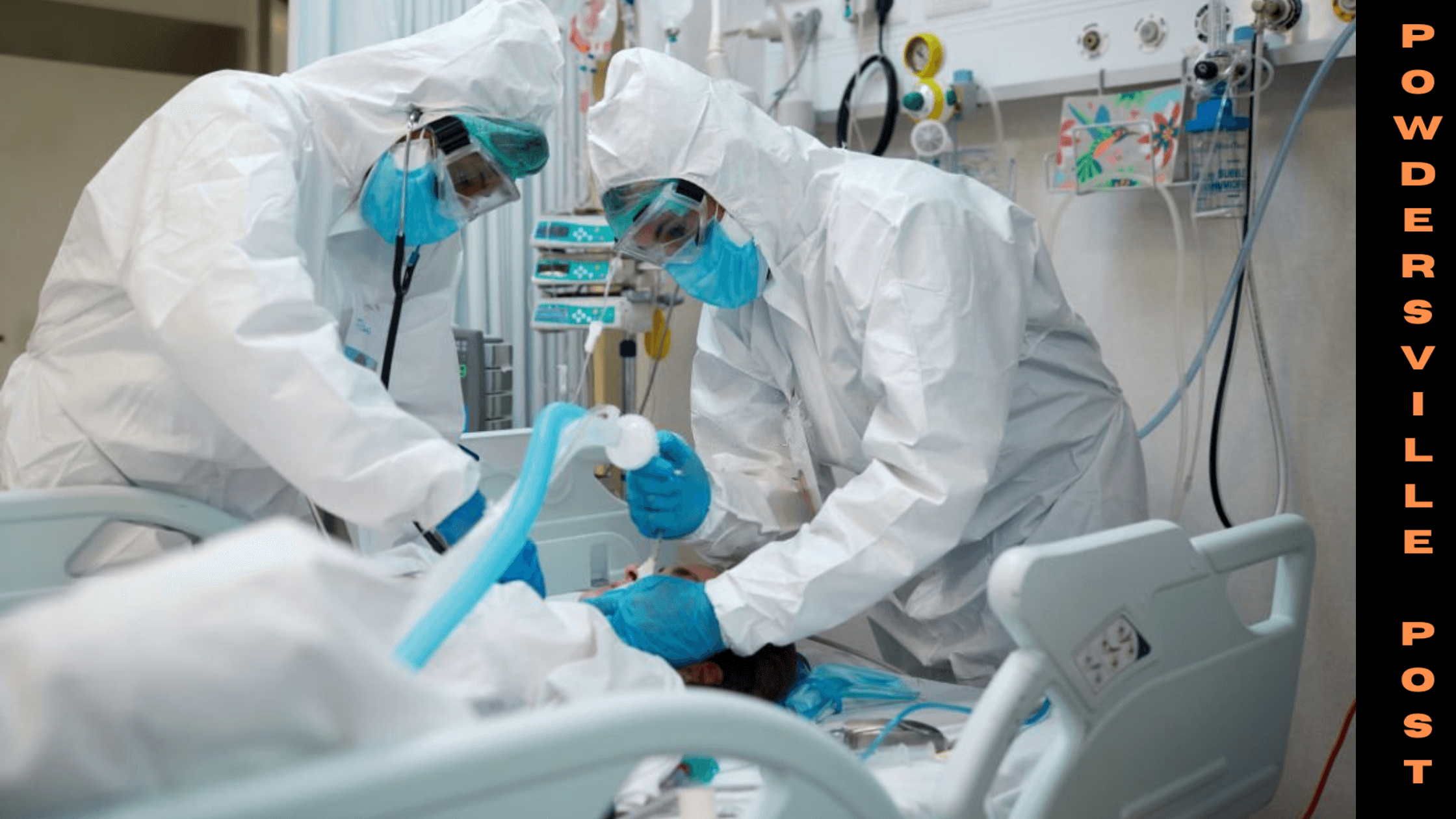 Severe covid infection can cause a lot of mental issues for the family members of the patients. A new study done in this direction has shown that when patients are admitted to ICU due to Covid infection, family members undergo a lot of stress. This increases the risk of PTSD, and most people show such symptoms around three months after getting discharged from the hospital.

Family Members Of Severe Covid Patients At Risk Of PTSD

The suffering also increased for the family members of such patients, and they were at higher risk for post-traumatic stress disorder problems.

Similarly, other symptoms like anxiety and depression were also seen in the family members of such patients as they faced a lot of stress during that situation. Such symptoms were visible around 90 days after the patients were discharged from the hospital in most cases. If the patients faced severe consequences during the infection, the risk of PTSD increased further for the family members.

In the case of patients who succumbed to Covid infection, the risk of PTSD almost doubled for the family members. It is interesting to note that such symptoms of PTSD often went unnoticed during the peak of the pandemic, and thousands of people were affected by such symptoms. In the US, the peak wave saw close to a few thousand deaths daily, and this shows the gravity of the situation.

The second wave was the most brutal in many regions as the cases increased rapidly and the need for ICU admission became very high. Across the country, hospitals struggled to meet the demand as they were also facing a severe shortage of qualified staff during the peak wave.

Apart from that, due to the record number of hospitalizations, essential supplies like ventilators and oxygen supply were also affected, and many hospitals faced problems in this regard.

Many patients had to wait for hours before getting a bed in the hospital. This was more than enough to increase the stress levels for the patients, and it became severe in the case of elderly patients as most of them suffered from comorbid conditions.

All these factors affected the family members of such patients as they feared losing their dear ones during the pandemic. It is important to address such issues as mental health problems can become complicated if proper treatment is not provided at the right time.

Experts say that the family members of Covid victims need proper counseling, which will help them get over the situation in the long run. It is also important to socialize among other people as this will help them avoid isolation during the difficult period.

Apart from that, such people should not hesitate to get medical help in order to treat the symptoms of anxiety and depression. When such symptoms are not handled properly in the early stages, they can lead to complications.

It is not an easy task to deal with a family member who is affected with Covid 19. however, you need to understand that stress does not help in any manner. Always follow the guidance of your doctor and provide the best treatment in the early stages to avoid complications.