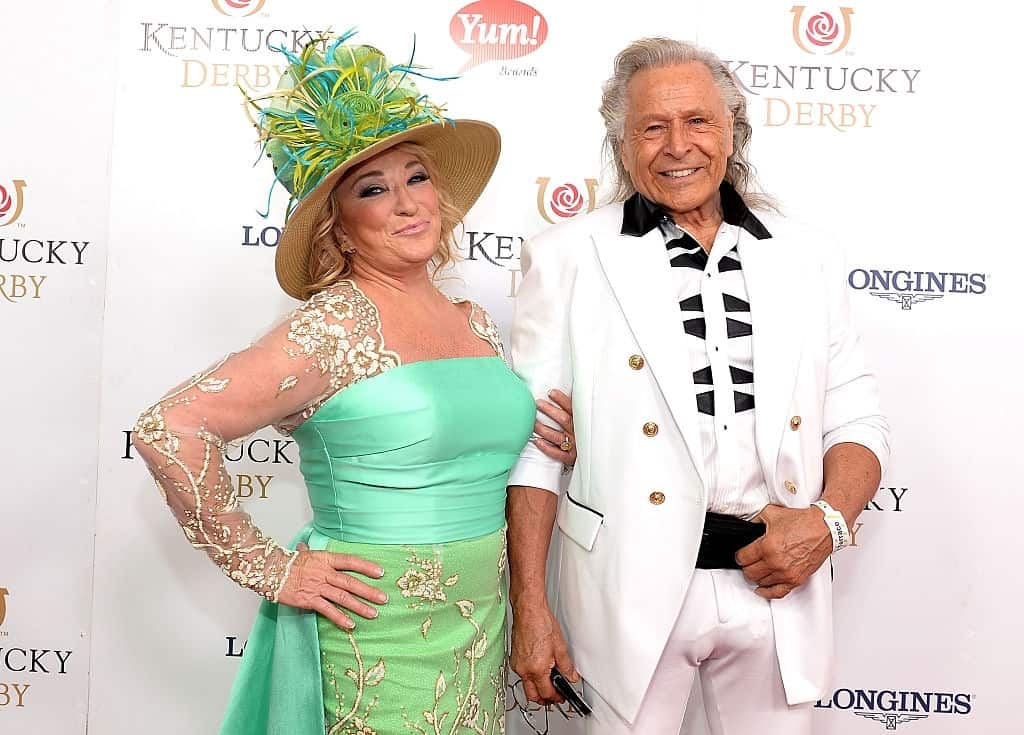 As per the report, Nygard was involved in sex trafficking activities for the past 25 years. He used the influence of his fashion empire and other resources to recruit female victims for the sexual gratification of his friends and business associates. Nygard also personally used the victims for his personal pleasure. The shocking fact is that some of the victims were minor girls.

The prosecutors have also established the modus operandi of his gang and said that he used to target women who came from disadvantaged economic backgrounds. Other than that, he also targeted minor victims who had a history of abuse so that they could be easily coerced into such sexual encounters.

Federal officials said that Nygard controlled his victims by making false promises of modeling opportunities and other advancements in their careers. He also offered financial support to the victims and controlled them through other coercive means. The officials also said that Nygard constantly monitored the movement of his victims and kept them under constant surveillance or physical isolation. He even threatened them on various occasions to agree to the sexual encounters.

Along with Nygard, his associates and other executives also abused the victims forcibly on several occasions. Apart from racketeering, even prostitution charges were pressed against Nygard and his associates.

According to prosecutors, several victims did not cooperate with his sexual demands, and they were forced to consume drugs. The unwilling participants also included minor girls who were often drugged to agree to the sexual demands of Nygard and his associates. Some victims also revealed that they had no idea about Nygard’s intentions till they were lured into entering his secluded property. The victims said that Nygard used force or psychological pressure to convince them for the sexual encounters.

The federal authorities have charged Nygard with various sexual harassment crimes, and they are taking it seriously as it involves several minor girls. Nygard often used his influential position in the fashion industry to lure girls with promises of employment and other modeling opportunities.

Several girls, including minors who did not cooperate, were forced to have sexual encounters by Nygard and several of his associates. Many employees of Nygard also helped him in this act, and they may also be charged under relevant sections. The victims were lured in most cases and even drugged when they resisted the sexual encounters. The authorities arrested Nygard on Monday and took him into custody. The attorney representing him denied commenting on the charges made by federal officials.