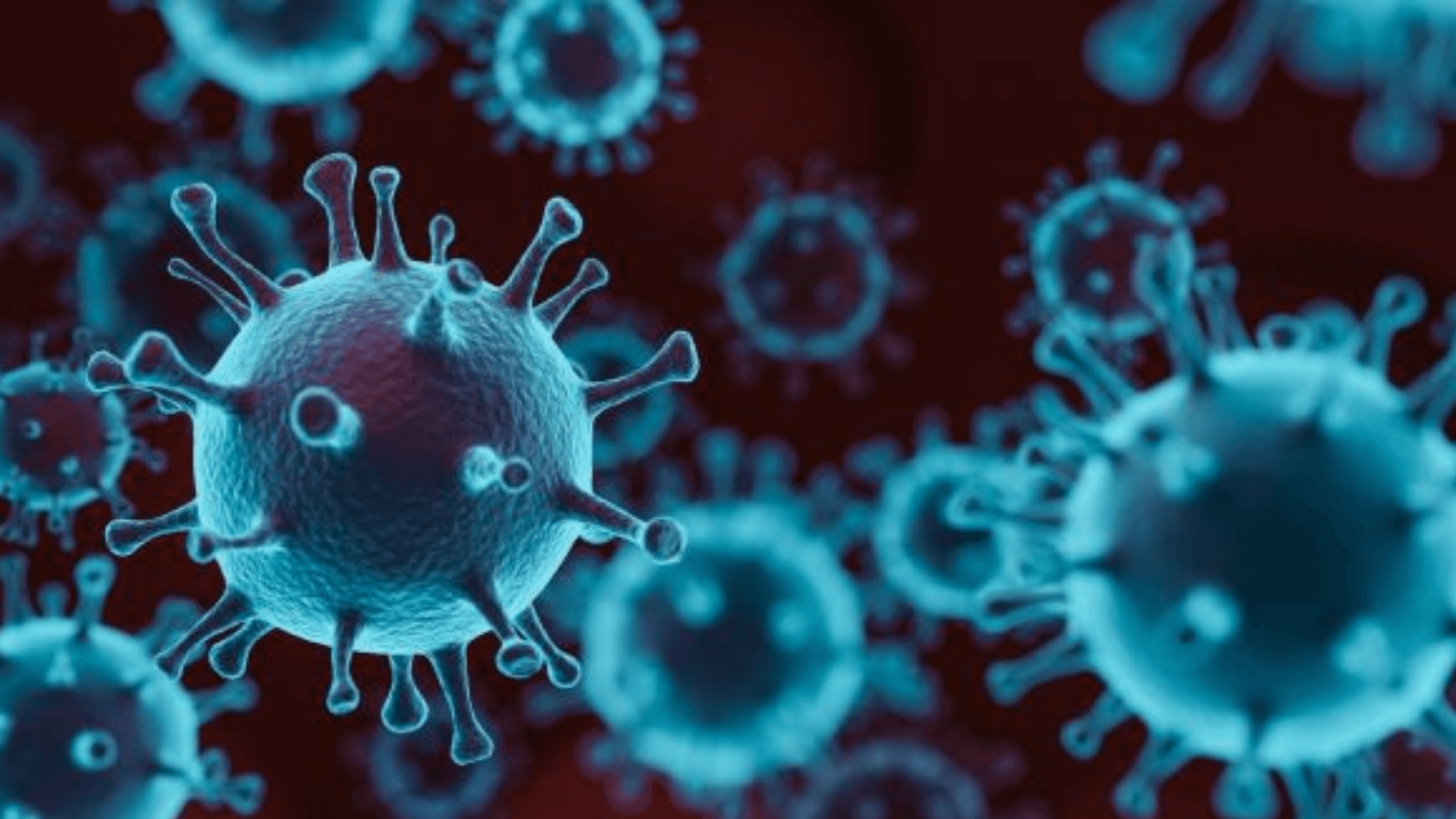 In a recent study, it has been found that coronavirus could attack the fat cells and then hide behind them. For a long time, it was assumed that the fat cells just act as a storage for energy however this study indicates that the virus might target the fat cells faster creating an inflammatory response.

Fat Cells Hiding The Coronavirus? According To Study

This could be one of the reasons why the coronavirus is more dangerous in obese people as compared to other people. This was posted by Dr. Catherine Blish from Stanford University who stated that she is seeing inflammatory cytokines that are being seen in sick people due to infection in those tissues.

The fat cells for this experiment were obtained from people who underwent weight-loss surgery and this could be vital in the fight against the covid virus. The US would be one of the countries which need to check this as 40% of the population in the country is obese.

Dr. Vishwa Deep Dixit from Yale School stated that this could be a good hiding place for the virus and once it mutates it could cause serious damage. This data along with the clinical data from labs could be a breakthrough in stopping the virus from mutating within the body.

Dr. Philipp Scherer from Dallas stated that if the virus is within the fat cells it won’t just infect the fat calls but would also cause extensive damage to the neighboring cells as well. Fats are mostly stored near the belly and there is a great risk for the intestine and kidney if the virus stays there for a long period of time.

Researchers are conducting more studies to see how they can remove the virus which is hiding in fat cells apart from surgery and if possible try to come up with a plan which can be included in the vaccine to target this area as well. One of the main reasons to remove the virus from fat cells even if it doesn’t do anything is that it could grow and become immune to the vaccine.

One of the theories as to how Omicron came into existence is that some person might have been infected with the virus, however, since no major symptom was visible they did not go to the doctor. This helped the virus to nurture and grow and it mutated itself, hence authorities have asked people to visit their doctors or any health care professional if they see any of the named symptoms of covid.

Currently, Omicron has made its way to more than 20 states in the US with people showing just mild symptoms. No death has been seen due to this new variant. People have been asked to take the booster shots as it showed that the immunity increases 25 times as compared to 2 doses of the vaccine. People who have completed the 6 month time after their 2nd dose are to take the booster shot at any of the health care clinics.

Government officials are waiting for more information about the new variant from the researchers, however, preliminary findings show that people who have booster shots can evade the Omicron as well. More data is expected to come in the following weeks with clinical trial data as well.

Dr. Anthony Fauci the chief medical advisor of the White House has asked people not to cancel their plan and proceed for them if they feel the environment is safe and secure. He stated that the use of masks and being fully vaccinated will help them from the new variant as per the findings.