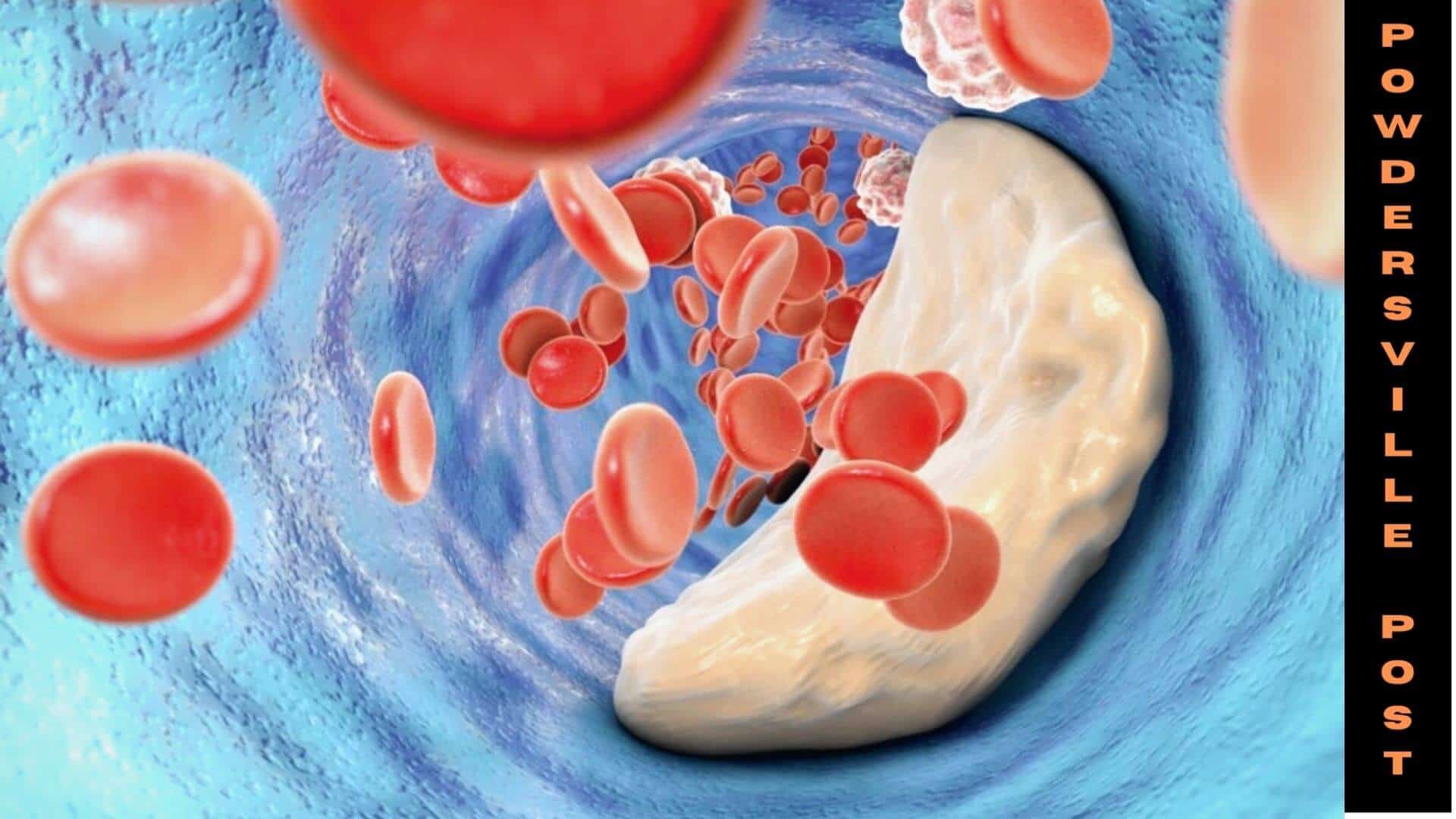 Salmonella is one of the deadliest infections which can affect a person, as per reports from the CDC (Centers for Disease Control and Prevention), as many as 1.35 million people are affected by this infection, and around 26,500 people need to be hospitalized.

If this is not detected early then, this could turn into a threatening life situation as well. Around 420 people every year die in the US due to Salmonella infection.

It is also one of the leading causes of blood infection in Africa, as per studies. Salmonella infection comes from contaminated food with feces.

People drinking contaminated water using the same water source as animals without boiling could also result in this infection. Symptoms of salmonella infections are sepsis, diarrhea, vomiting, and nausea.

The infection helps in the increase of hematopoietic stem cells, also known as HSC`s. This takes place in the bone marrow. The HSC is responsible for making red blood cells, white blood cells, and platelets, which are the first line of defense to fight off the bacteria or the infection.

One must understand that to fight off infections along with the blood cells; the body also needs energy. Fats are the storage of energy. Dr. Stuart Rushworth from the University of East Anglia led a study that showed that when the body of mice was infected with Salmonella Typhimurium there was an increase in the free fatty acids for the next 72 hours.

The result from this study was that when the mice`s body was contacted with Salmonella Typhimurium, the fats which were stored for the long term were broken down by the body for the generation of energy in order to fight off the infection.

HSC`s contain a protein known as CD36, which takes the free fatty acids and transfers them to the mitochondria. Mitochondria, popularly known as the powerhouse of the cell, break up the fats and give the required energy.

Dr. Rushworth stated that this study could help older people whose body is not able to produce enough energy to fight off infections. Researchers could make up some drugs that could replace the free fatty acids and provide the required energy for the HSC`s.

There are many projects being currently done by researchers on the use of stem cells for this same reason. However, many people find this highly unethical because, during the initial days, stem cells were taken from embryos as this would mean you are taking something from a baby just because it can’t say anything back.

There is a long ongoing debate if an embryo has the same rights as that to a child. Many people agree to this while many do not. This is also one of the main debates that are being raised in abortion cases. However, with the use of stem cells, scientists were able to mimic the same energy which is supplied by the fats to a certain level, but a more clinical trial is required to confirm the same.

Fats can also be gained in a good way for long term use, and some of the methods for the same are as follows: –

Weight Training – Using weights to make your muscles are an efficient way to hold the fats and not lose the muscle mass as well. There are multiple exercises under this group, such as squats, bench press, or deadlifts as well.

Eating a good number of proteins – Proteins are one of the essentials of increasing weight. One should consume as much as 0.8 to 2.0 gm of protein/kg of their weight. Eggs, fish, and chicken are high sources of proteins.