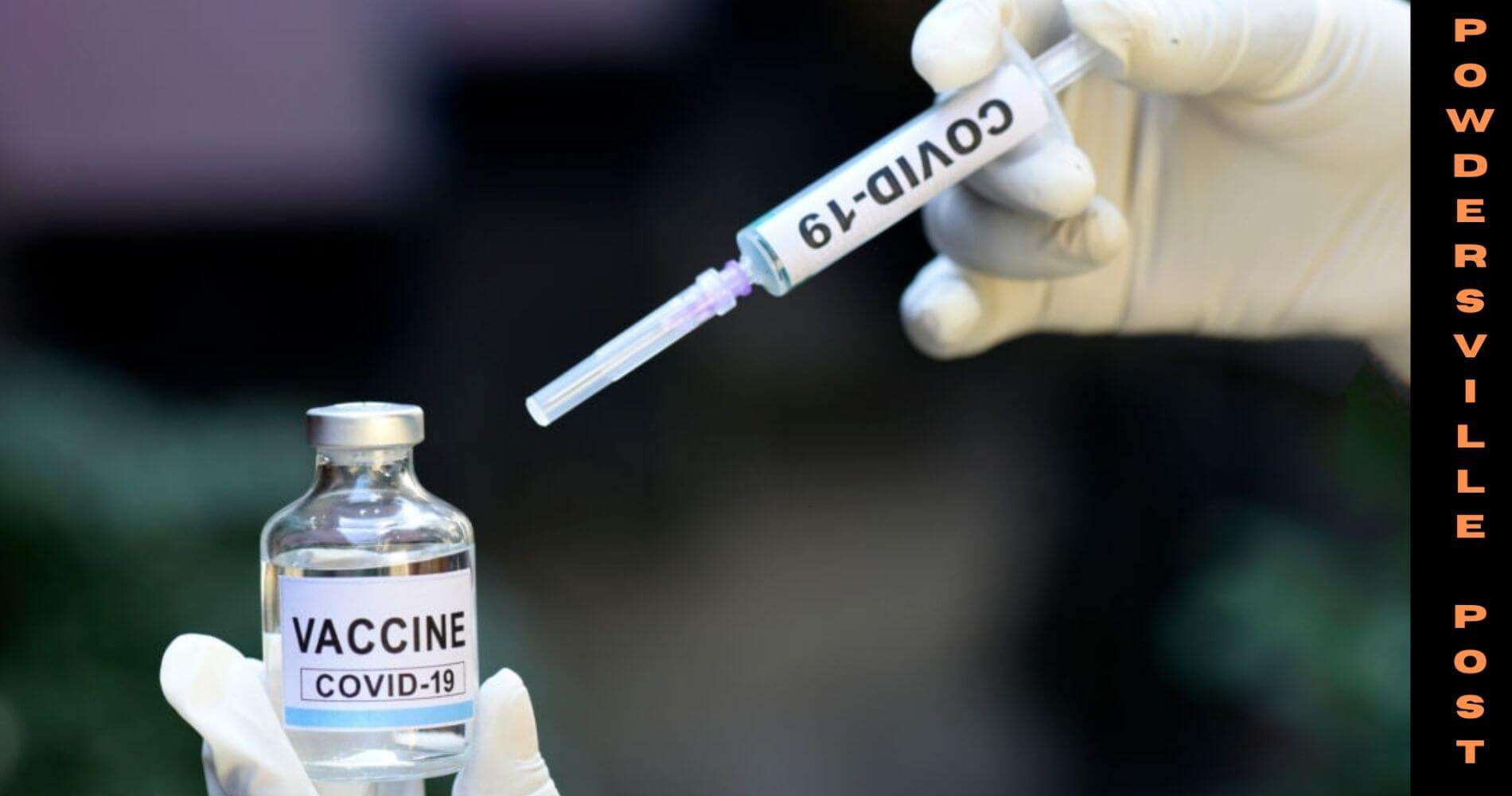 Omicron is milder than Delta, the news reports from South Africa stirs hope in many. The world is looking forward to vaccines as well as health experts for news on the new strain. Although Delta is still the ruling one, the contagiousness of the new mutant has put many under constraint. But, people might give some sigh of relief to learn the new fact that Omicron infections are not that severe provided you have got your shots.

Dr. Anthony Fauci, the director of the National Institute of Allergy and Infectious Diseases said that the effectiveness of the two doses of Pfizer in the case of Omicron is 33% against the 90% offered in older strains. It’s true that they don’t do very well against Omicron. But, there is little doubt that optimal protection is given by the mRNA vaccines.

Two doses of Pfizer or Moderna can keep the infections dramatically down. And what is more encouraging is that hospitalization rates will decrease to at least 70%. Although this is not quite significant from the 93% mark seen earlier, still at least 1/3rd is less likely to end up in the hospitals and that is quite a number. Getting a boost is not an advantage but a requirement. Omicron is challenging because the vaccines do not show much of an effect on immunity but at least decrease the mortality rates.

And there is some more news regarding the recent availability of a drug, an antiviral pill by the name Paxlovid that is still undergoing tests. It is been experimented with by the vaccine big-name Pfizer and they are hoping to reduce hospitalization cases and deaths by at least 89%.

Once the pill has been given a green signal by the US Drug and Food Administration, it would be made available to treat severe patients. President Joe Biden is excited about this find and said that Health departments are already gearing up to manufacture pills for 10 million Americans. Dr. Fauci is also hopeful about this potential lifesaver and is waiting for the next step to come up.

Dr. Rochelle Walensky, director of the US Centers for Diseases Control and Prevention, is apprehensive that the Omicron is fast spreading and is outnumbering any previous strain. But she also added that vaccinations and boosters are our weapons to fight against this challenge. The new variant is found in almost 3% of the newly affected cases.

It is likely that the health systems will once again feel constrained and exhausted by the increasing number of cases, but the one thing that most are assuring us is that the death rates would be decreased in number.

The hospital beds are already showing huge occupancies and the health experts are apprehending a massive number of infected cases in the near future. The Director-General of the WHO, Tedros Adhanom Ghebreyesus,  suspects that it is spreading like wildfire in many countries, and reports of infections may still be lacking from many of them, as this Omicron infection usually will not show major symptoms.

On contrary to what Fauci and Dr. Walensky have exclaimed, he suspects that maybe the world is taking Omicron a bit lightly. The US is still trying to cope up with the increasing numbers (nearly 800,000 deaths due to Delta) coupled with threats of the new variant.

While we are still dwindling between hope and despair, some experts, based on data gathered from recent South African Omicron cases, say that fully vaccinated adults have a 29% less chance of getting admitted and that the infected people are falling in the category of mild to moderate. There is no data for people with boosters, however. The severe cases are only those of the critical elderly patients. So, in the end, we still need the bottom line that says we are safe.