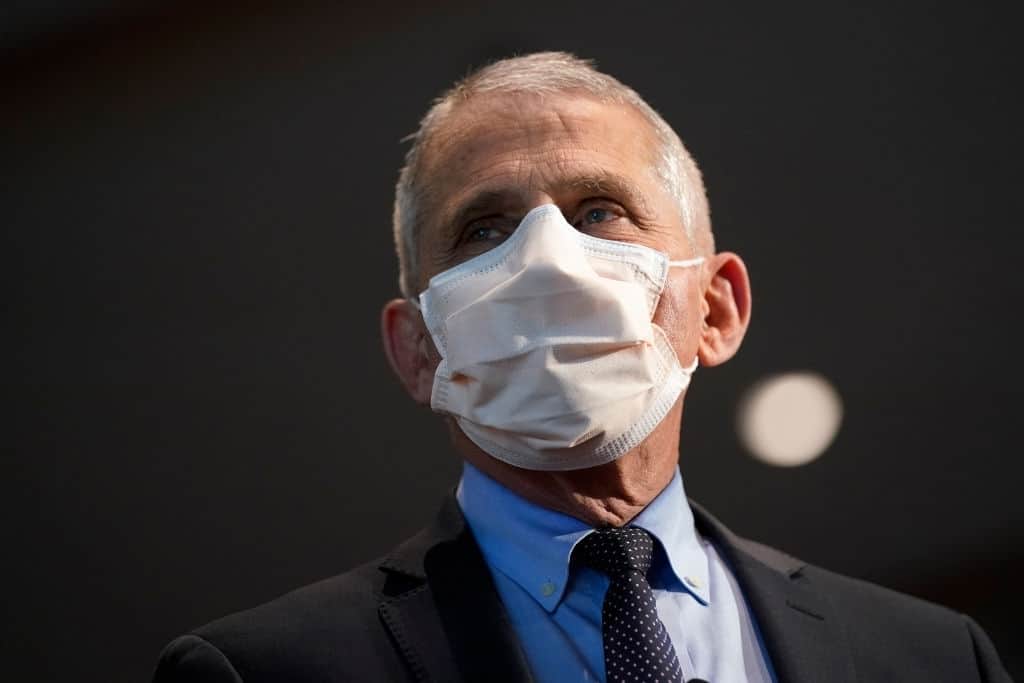 Infectious disease expert Anthony Fauci said that close to 85% of people need to be vaccinated in order to reach herd immunity for covid 19. Earlier, he had indicated that the level was around 70%. Mass vaccinations are going on at a steady pace across the country.

Sen. Marco Rubio said that Fauci had lied about masks and also distorted the level of vaccination needed for herd immunity. He added that several elite bubbles believed that the common public did not know what was good for them, and the elite ones were trying to trick the public in this manner.

Fauci clarified that he felt that the initial estimate was too low but did not disclose it publicly as it would discourage people from taking the vaccine. However, recent polls have indicated that close to 60% of Americans are willing to take the vaccine. Considering this situation, Fauci said that the range can now be increased to around 85% so that the pandemic can be brought under complete control.

Fauci also said that the numbers are pure estimates, and they were humble enough to accept that they did not know the real figures. He said that the calculations are based on data, and it can change in the future as the situation may take a different turn in the future. According to their latest estimates, he said that close to 85% of people need to be vaccinated in order to safely bring the pandemic under control.

Fauci had also indicated that using masks were unnecessary for every person in the initial stages of the pandemic. However, as the number of cases started to rise across the country, the guidelines were tweaked to insist on using masks when people are in public places. Fauci clarified that they did not know much about the transmission of the virus in the early stages of the pandemic. When the experts realized that even asymptomatic people are becoming carriers of the virus, they felt that using masks is necessary for public places even when you are not infected with the virus.

Apart from that, the experts also felt that imposing a mask mandate in the early stages would mean that the medical workers would face a severe shortage of masks. The production of masks has increased manifolds since March, and the experts can safely recommend everyone to use masks in public places.

Many people criticized Rubio for his remarks and called him a hypocrite as he had supported Trump in downplaying the pandemic. However, Rubio was first in line when it comes to getting vaccinated, and he had received the vaccine last week ahead of other people. Many people criticized him that he was careful enough to get the vaccine himself but downplayed the pandemic when it comes to public health.

Many people on social media also pointed out that Republicans forgot about all the lies told by Trump during the pandemic. Earlier, Trump had indicated that the virus would go away as the weather becomes warmer and there was no need to worry about transmission. All these remarks were condemned by the CDC and other health experts during the early months of the pandemic.

As mass vaccinations are underway, it is expected that a majority of Americans will receive the vaccine in 2021, and public health care will be able to control the pandemic in the next few months.