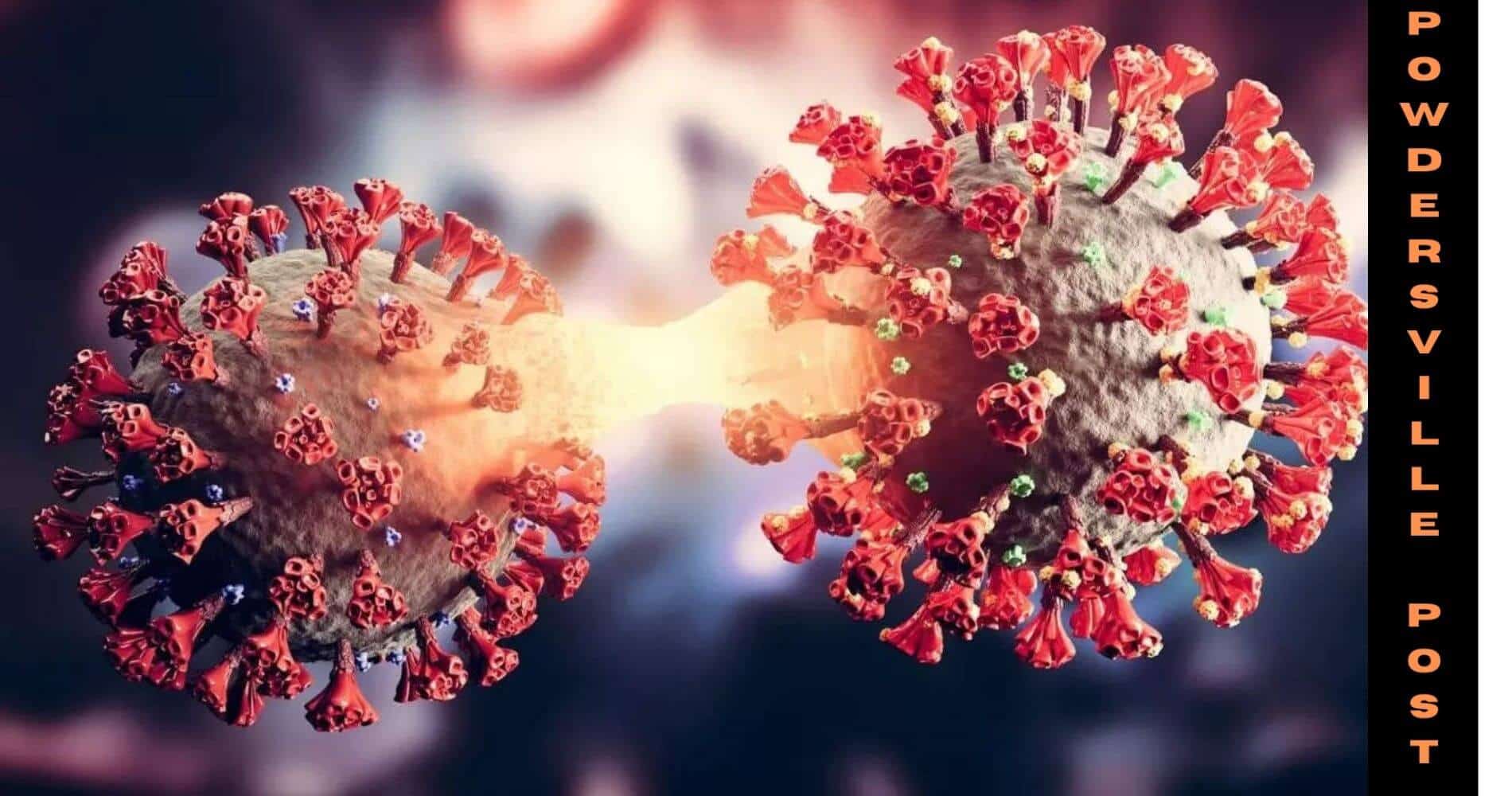 The country’s top infectious disease expert is of the opinion that the virus Omicron can reach its peak in February. He made this statement on Sunday. The Northeast and Upper Midwest are seeing the cases dip, and it could be a good sign for other places.

The U.S. is seeing a massive shortage in healthcare facilities, as hospitalizations have increased manifold. However, the cases still seem to be on the rise in the South and the West. Fauci has also asked all the people to remain cautious. He also made a statement that a virus should not be trusted wholly, as it can bounce back at any moment.

The pain of hospitalizations bursting at the seams has put the administration into a tizzy as on date. It is a known fact at present that a large part of the population in infected areas is still not vaccinated. They also have not received any booster shots.

According to the Infectious Disease Expert leading all the research from the day, one of the pandemics is of the opinion that the main goal should be to keep infections under check as of now. If the infection remains in the upper respiratory tract, it can be a way to save people. As it goes deeper, things get on the wrong side.

According to Anthony Fauci, the main aim should be, as of now to see that the future variants do not cause serious implications. However, he has also asked everybody to not let down their guard. The administration has also stressed the fact that the aim is to reach the best-case scenario, where livelihoods are not disrupted.

This statement comes at a time when the Biden administration is giving out free at-home testing kits. The administration is also giving out free masks across the nation. These are the various protective measures that seem to be working to keep the population protected in some way. Many Americans have already received their first booster. However, some of the underdeveloped nations or developing nations have still not received their first or second doses as well.

Anthony Fauci is of the opinion that a third booster that has been in the process already may be just enough for some time. A fourth dose, may not be necessary today. There may be a need to boost again, but that is the near future, and not at present.

The data released on Tuesday has revealed that nearly 1 million children tested positive last week. More than 28 million children remain unvaccinated. Some of the schools in the U.S. are looking at the removal of the mask mandate. However, parents are still stressed over this new mandate made by the CDC and the government. Only safe classrooms and well-ventilated classrooms may not be enough to stop the virus.

Fauci is still stressing the use of masks, and asking authorities to not remove them from the list of mandates anytime soon. He has asked the government to take such a decision, once the children are surrounded by only vaccinated people. The schools should also not stop masking at the moment. These are measures that will keep the unvaccinated children safe. In another scenario, all the children who are attending school need to be vaccinated at the earliest.

Apart from vaccination, the classrooms can also follow a hybrid model of education. In it, there could be offline as well as online classes. That is what the experts are all saying today. As soon as the full population gets the vaccination, things can be eased off, in a phased manner.