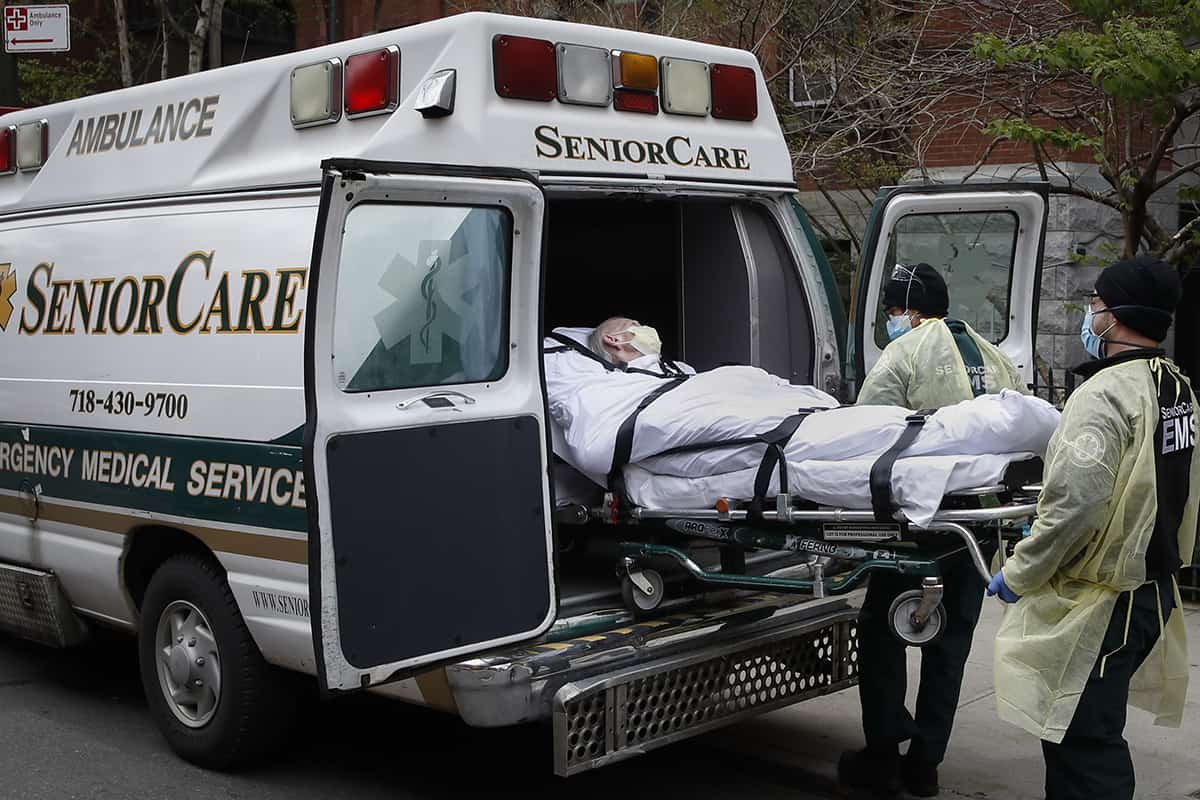 The FBI and federal prosecutors in Brooklyn had launched an investigation in Gov. Andrew Cuomo’s coronavirus task force which would have a special focus on administration’s handling of nursing homes early in the coronavirus pandemic, ABC News reported citing two sources familiar with the matter.

According to the sources, the investigation first reported by the Albany Times Union was in its initial stages. They added that subpoenas had been issued.

According to the report, the FBI declined to comment, and so did the U.S. Attorney’s Office for the Eastern District of New York.

According to the sources, the full scope of the investigation was not immediately clear, but the sources said there was a particular interest in nursing homes, which had been a source of increasing frustration for Cuomo.

An aide conceded last week that the administration had withheld the nursing home death toll from state lawmakers fearing the Trump administration would use it against the state.

The controversy over deaths in nursing homes had dogged Cuomo for months. The pandemic’s onset saw state health officials directing nursing homes to accept residents recovering from the virus as they were discharged from hospitals.

The directive was pulled back after several weeks, but Cuomo was criticized for the directive having contributed to the high level of deaths in nursing homes. According to the governor, the decision was based on federal guidance at the time. He pointed to staff members bringing the coronavirus into nursing homes and not residents discharged from hospitals.

According to Cuomo, 98% of the nursing homes that accepted a patient from a hospital already had COVID-19 cases.

Meanwhile, nbcnewyork.com reported that a New York state assemblyman claimed he was yelled at and threatened by Gov. Andrew Cuomo after criticizing his handling of COVID-19 deaths at nursing homes.

In recent weeks, the administration had revealed that 15,000 nursing home residents had died from COVID-19, as against the 8,500 previously disclosed.

Kim claimed Cuomo was trying to punish him for speaking out.

In a Zoom interview with NBC New York on Wednesday, Kim said he spent 10 minutes berating him, yelling at him and threatening him and his career and livelihood. The lawmaker added that his wife heard much of the interaction and was shocked and scared. He added that she did not sleep that night.