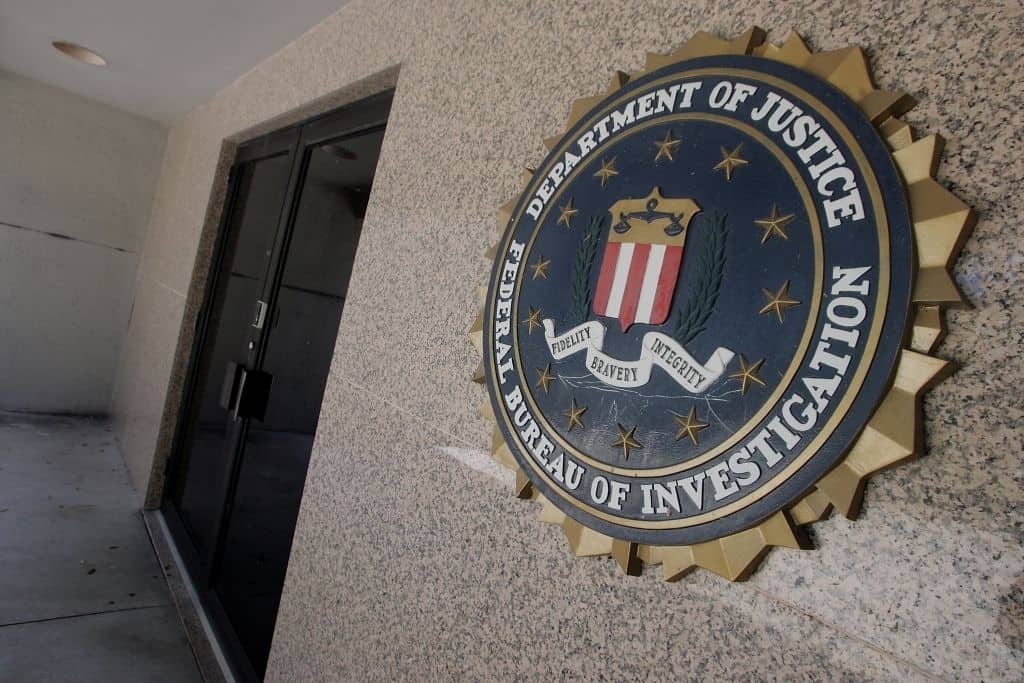 The 23-year-old Black man was shot outside his Columbus home, and officials said that the final autopsy report would take 12 to 14 weeks that will give detailed information about the exact number of wounds, their location, and trajectory.

After Goodson’s death, the law enforcement came under severe criticism as the authorities and family members have conflicting stories about what led to the death. It is still not clear if he waved a gun at the officer at the time of the incident.

The federal authorities have said that they would be joining the Columbus police in the investigation. US Attorney David De Villiers said that along with the FBI, the Civil Rights Division of the DOJ and the Columbus Police Critical Incident Response Team would review the situation and look into the shooting incident. The authorities said that they would not hesitate to take strict action if any evidence of wrongdoing is found by the officer.

The officer Meade who shot Goodson is a 17-year-old Sheriff’s office veteran. The authorities are now looking into if Meade was legally justified in the shooting.

According to law enforcement officials, Goodson drove by after agents, and several deputies had finished their unrelated search operation for a fugitive. They added that Goodson waved a firearm at the police and when he was confronted with dropping the weapon, he did not do so, leading to the shooting incident.

The family of Goodson has said that he had a valid license to carry a concealed weapon, and he was carrying sub sandwiches while walking into his home when he was shot by the officer. Even Columbus police have confirmed that he had a license to carry a concealed weapon, but they had even recovered the weapon at the scene. However, there was no information about where exactly the firearm was found at the scene.

The conflicting narratives given by the police authorities and the family members have drawn national attention to the case. Sherrod Brown, Democratic US Sen of Ohio, also commented on the issue and said that Goodson was yet another young black man who has lost life at the hands of the police, and a detailed investigation should be done in this regard to provide justice for the family.

The senator posted on social media and criticized the event. Columbus police said that the Ohio Bureau had agreed to take over the investigation soon after the incident. However, the Attorney General issued a statement saying that they would not take the case because Columbus police had waited three days to call them with regards to the case.

Columbus police have received multiple threats with regards to the investigation, and they have come from social media. Not only that, but the department has also received several calls in this regard. As there is a separate category for reporting officer-related shootings with respect to crime data, this death is not considered as part of the overall homicide total for the year.

The officer who shot the black man has been sent on paid administrative leave according to the official policy of the sheriff’s department. There were no significant disciplinary actions taken against the accused officer in the past. Officer was also one of the seven other deputies to be involved in the shooting of a man in 2018.

The incident has drawn the attention of protestors, and many of them have planned to assemble in Columbus on the weekend to demand justice for the family of Goodson. Many reports are circulating on social media with regards to the planned protests, and the authorities are monitoring the situation closely to avoid any untoward incident in the future.

Several protests were held in the recent past whenever police shootings have happened in this manner. The incidents even got political attention, and the presidential candidates even made them a part of their campaigns to attract the voters. However, there has been no change in the attitude of the police departments when it comes to dealing with sensitive cases.