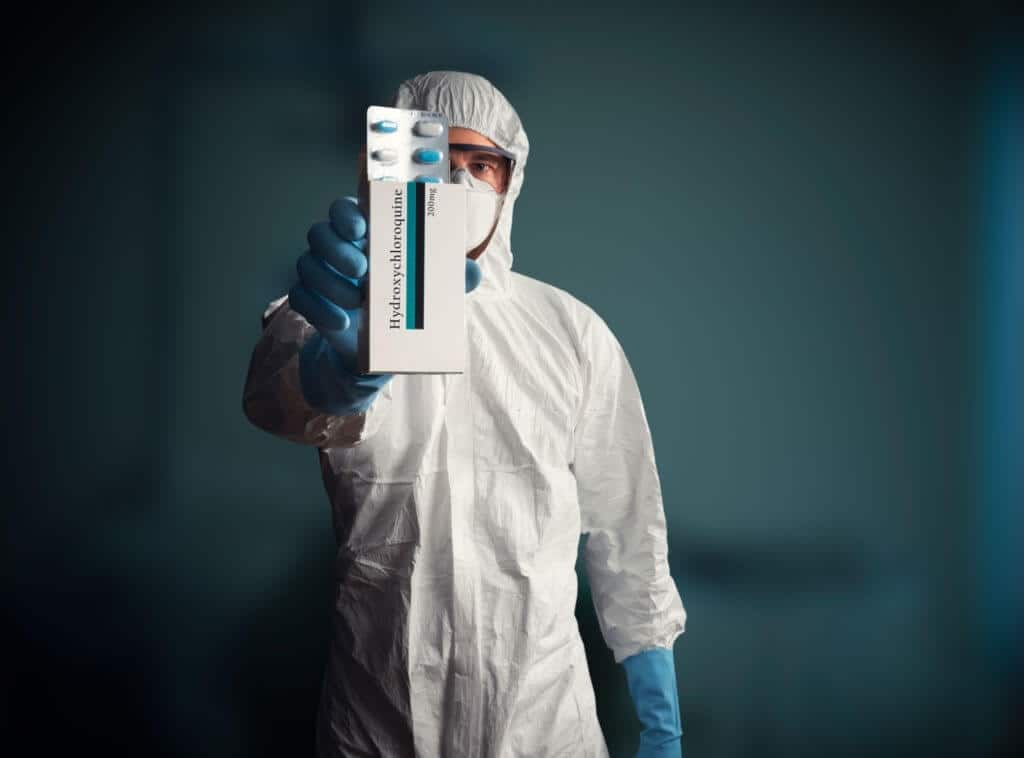 On Tuesday, advisors to the Food and Drug Administration (FDA) voted 13-10 in favour of emergency authorization of the Molnupiravir pill made by Merck and Biotherapeutics to tackle the treatment of Covid-19.

If Molnupiravir gets authorized, it would become the first oral antiviral drug to fight the Covid-19 virus. The pill has to be taken within 5 days from the start of the symptoms for the pill to be effective and one would need to consume 4 pills twice a day for 5 days.

It comes and capsule form and its authorization is likely to give a big edge to the healthcare and medical staff in the fight against the Coronavirus, but the members of the FDA’s Antimicrobial Drugs Advisory Committee were worried about the risks of the pill to pregnant women.

Roblena Walker, CEO of Mableton, Georgia said that she wouldn’t want to take the drug without knowing what effects it might have on her unborn child, hence she too voted, “No”.

On the other hand, Dr W. David Hardy of the Charles Drew University School of Medicine and Science in Los Angeles said that he voted, “Yes” to the authorization of the pill as Covid-1 9 is still an emergency situation and frontline treatment needs something like this to tackle severe Covid cases among patients.

He also added that although there are questions on the overall and long term efficacy of the pill, there was a 48% improvement in hospitalization and death, which is a significant number and thus he is titled in favour of the pill’s approval.

Molnupiravir is not the only antiviral drug that is being developed to fight Covid-19. Pfizer has also applied for the authorization of its antiviral drug.

The FDA is yet to review that drug. Currently, Remdesivir is the only authorized antiviral that can be administered. Other treatment methods for Covid-19 that are being used as of today include the use of monoclonal antibodies that are infused or injected to kickstart the immune response against the infection, steroids to tamp down and immune overreaction and anti-clotting drugs to prevent blood clots.

The Omicron variant, which the WHO recently recognised as a ‘variant of concern’, due to its mutations is yet to reach the shores of the USA, but experts feel that it is inevitable and that Americans need to be prepared for it.

Dr Nicholas Kartsonis, Vice President for clinical research of infectious diseases and vaccines feels that based on the mechanism of action of Molnupiravir, the pill should work against the variant, although it is yet to be tested against the variant.

If the results are in favour of the pill, it could be a huge advantage for the medical authorities of the US as they would be well prepared for the variant and won’t have to face a situation as they did in the case of the Delta variant.

The US federal government has contracted to buy 3.1 million courses of Molnupiravir for 2.2 billion US dollars which comes out to be roughly around 700 dollars per course of treatment. Experts are anxiously waiting for the results of various tests that are being done on the pill as its approval and efficiency could be a huge step in the fight against Covid-19.