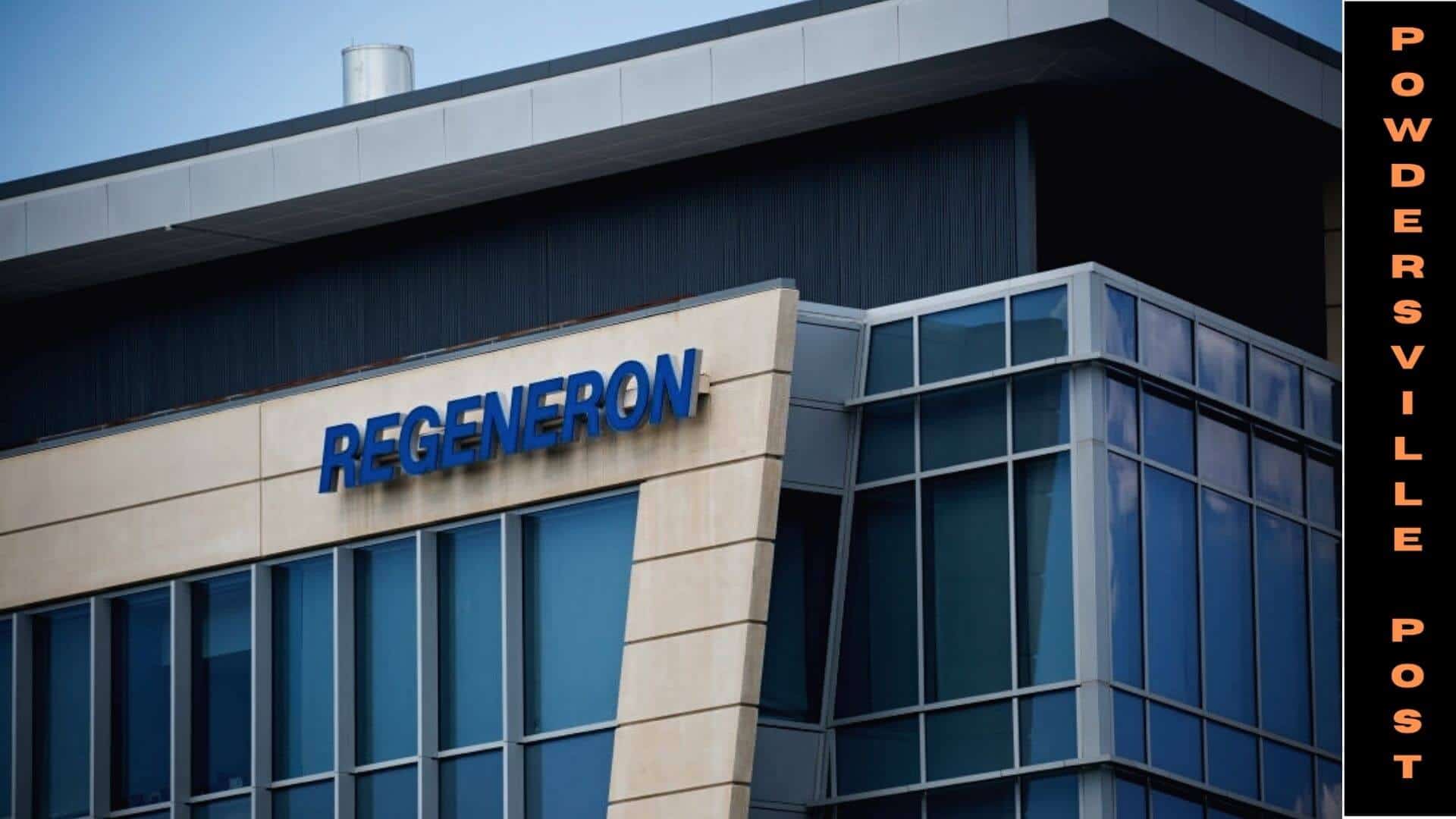 Omicron, which has become the dominant variant in the US, has affected millions of lives in just over one month. The famous antibody drugs from the companies like Eli Lilly and Regeneron have been put on hold against Omicron as they don’t provide much help. This was stated by the FDA (Food and Drug Administration) on Monday.

It has been known that the federal government had purchased millions of these drugs as they were effective against the Delta variant. The FDA took this step as the companies making this drug stated that the drugs cannot find the Omicron variant as it has many mutations and not all mutations are covered by their antibody drug.

FDA has stated that more focus should be given to antiviral drugs which Merck and Pfizer are producing. However, since both these drugs are in high demand, there is a shortage of them in the market. The federal government is relaxing some measures for these companies to mass-produce antiviral drugs to meet the current market demands.

One of the main reasons for the FDA to pull out the antibody drugs was that 99% of all infections in the US are now Omicron. The excessive usage of this drug could also trigger side effects since they are not helping with the covid virus.

The US administration has stopped the distribution of antibody drugs well in mid-December. However, there was quite a pressure from many of the governors stating that the antibody drugs are working and needed as the cases are rising.

Ron DeSantis, the governor of Florida, pushed a lot of antibody drugs and made this a significant step in the fight against the covid 19 virus. This led to the FDA’s intervention and put a hold on this altogether.

The antibody-drug companies Lily and Regeneron stated that they will be developing a new drug to target Omicron specifically and be available in the coming weeks.

In other news, the FDA has sanctioned the use of Remdesivir which was earlier given to hospitalize hospitalized patients. Currently, this is being administered to both adults and children; however, a prescription is needed for the same.

One of the main issues with using Remdesivir is that it needs at least 3 IV infusions which can be done in the right way at hospitals only.

Most of the people are not equipped to put IVs in their hands or in their family members as none of them have this experience. Also, this takes 3 days to take effect, and patients who are at home would need to invest a lot of time even though they are in home isolation.

FDA sanctioned the use of Remdesivir after there was a study conducted on 560 patients who showed fewer hospitalizations after they were given this antiviral at home.

The US has still maintained travel restrictions against many countries, and people coming into the US need to have an RT-PCR negative test result that is to be taken 48 hours prior to the flight.

The US government stated that they will be lowering restrictions once the daily cases in the US come below 100,000. This can be expected in the starting week of February as more people are now developing natural immunity against the virus. The vaccination rate has remained the same across all ages, although there has been an increase in the booster dose section.