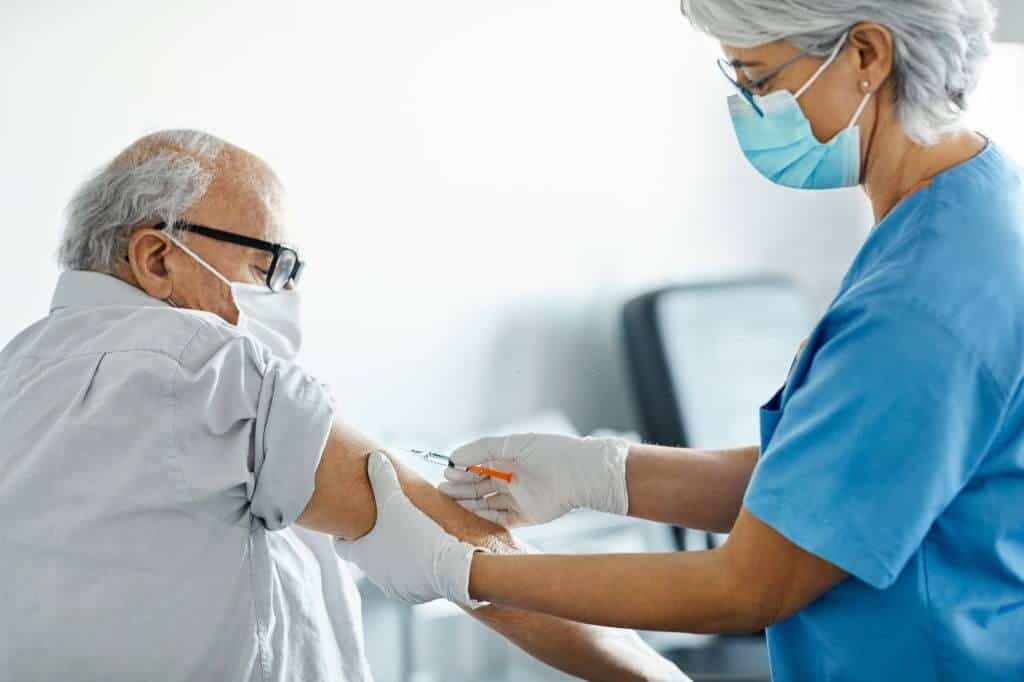 On Friday a committee of the US Food and Drug Administration (FDA) had a conference on whether to allow the booster dose for Americans. The advisors on the committee voted that the booster shots of Pfizer`s vaccine to be only allowed to people over the age of 65 after a period of 6 months gap from their 2nd dose.

FDA Approves The Booster Shots For People Over 65

The committee for the time being has rejected the use of booster doses for all the people over the age of 16 saying there is not sufficient data at this moment of time which suggests that the booster shots are needed. Many on the committee complained and expressed their doubts about the booster shots in younger teens and adults and there were no results for long-term efficacy of the same.

Biden administration has earlier announced that they will be administering the booster shots from Sept 20 which received a lot of arguments from the opposition. The administration later stated that they would wait for approval from the CDC and the FDA. Among the advisors were infectious disease specialists, immunologists, vaccine experts, and public health experts all of whom said that the booster shots process has been severely rushed and they would want to see more data before agreeing it to be administered to the general population.

Dr. Archana Chatterjee who is the head of Chicago Medical School stated that this decision by the committee should prove that they are not controlled by FDA and they look at all the evidence before nodding yes to a vaccine.

Dr. William Gruber the vice president of the research and development for Pfizer said that many studies show that the immunity attained by the first 2 doses wears off after a period of time and giving a booster dose helps a person to retain the immunity that was obtained from the first 2 doses. He further stated that there were no side effects of the booster shots. It was also stated that even though the 2 doses protect a person against deaths, hospitalizations, and infections there are possibilities that it could change.

Pfizer`s argument for introducing the booster shots mostly relied on the information provided by the Israeli study wherein they stated that administering booster shots have helped many people to stay out of the hospital and from developing any severe infections.

Gruber stated that what happened in Israel could happen to the US and that administering the booster shots early on will help prevent a new wave. He stated that Israel observed the vaccine efficacy go down after 6 to 8 months of administering it.

Also, a study conducted by the CDC shows that the effectiveness of the vaccine has started to reduce and hospitalization cases are seen for people even with 2 doses of the vaccine, however, FDA has not yet considered this data.

Dr. Phil Krause the deputy director for FDA stated that Pfizer`s research data for the booster shots have not yet been reviewed by any health care experts and thus cant push the vaccine to the general public until peer review is conducted. An infectious specialist Dr. Michael Kurilla stated that Pfizer`s data for the booster shot is just linked to anti-bodies and does not consider many other elements that are present in respect to the immune response. He further stated that the team should have had further data on the neutralizing antisera.

As for the discussion on Friday the booster shots are kept on hold for the general public until further data is provided by Pfizer supporting their claim.