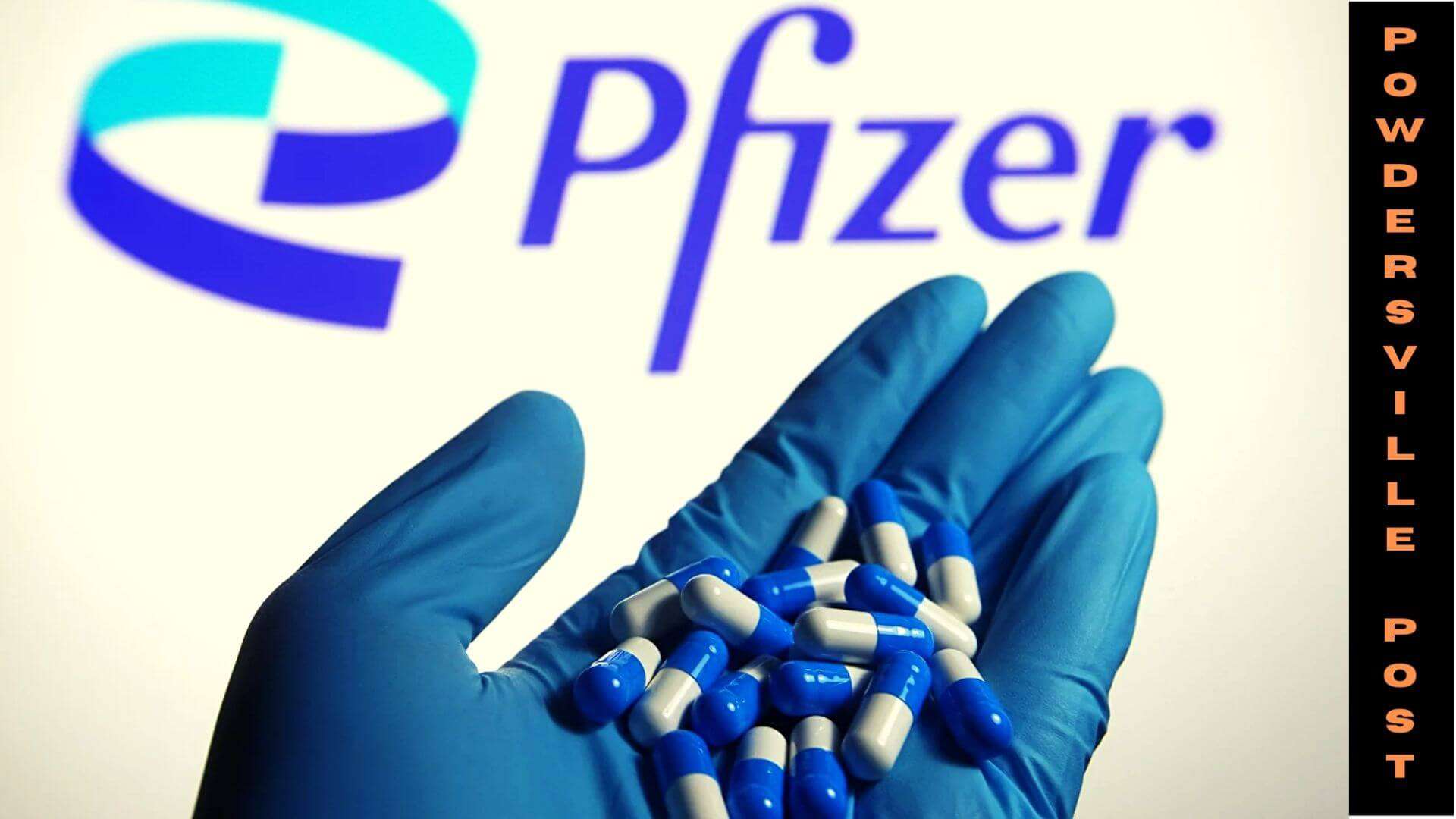 The FDA has approved a drug by company Pfizer, that promises to decrease the viral load and prevent hospitalization. Paxlovid is the new drug that Pfizer has launched off late, and the drug shows 90% efficacy in reducing the severity of the disease. All those under home isolation can take the drug to get well.

Paxlovid appears to be a safe drug, in clinical trials. It also reduces severity to a huge extent. After Covid-19 symptoms start one can take it as a pill. It is made from people who have a high risk from the virus.

Those over 65 years of age and with co-morbidities should get the drug at the earliest says experts at Pfizer. High-risk children aged 12 years and above should also take the pill.

On Wednesday, the White House spokesperson said that the U.S. government has procured 10 million treatment doses from Pfizer. They will be available to the general public from January 2022. The Pfizer team has shown a lot of promise while churning out this medicine. The spokespersons for the medicine company have also said, that it reduces hospitalizations and death for people infected by the virus.

Moreover, the reports say that the pill can be easily delivered. Earlier treatments had to be given as an injection or infusion, but this is supposedly different. The drug requires a prescription. And, it has to be taken in the course of 5 days. The drug works best when given within five days of onset of symptoms.

Some hospitals are working on reducing testing timelines and report generation so that the pill can be prescribed by doctors at the earliest. The anti-viral drug assumes a lot of importance in the preceding months due to the projected surge in Omicron cases. It tends to look more severe and contagious than Delta. Moreover, the two doses of vaccine taken by the entire globe do not seem to be effective in checking infection of Omicron variant.

Paxlovid has not been authorized for any pre-exposure or post-exposure prevention of the virus. It is also not a replacement for the hospitalization treatment that the severely infected have to undergo. It is also not a substitute for vaccination. The government still recommends the initial two doses for the unvaccinated and the booster dose, for those who have the two taken already. The FDA is urging the public to get vaccinated at the earliest.

Paxlovid contains nirmatrelvir, which stops a SARS-CoV-2 protein by providing an obstacle to the virus from replicating. Additionally, it also contains ritonavir, which slows down the former’s breakdown. Thereby, they do so, to help it remain in the body for a longer period at much higher amounts.

It has to be given as three tablets that have to be taken orally, twice daily for five consecutive days. There are 30 tablets in total for the treatment package. It has not been authorized for use, for more than five days.

EPIC HR has published the preliminary data in support of the oral pill. In clinical settings, it has been shown to cause the placebo effect. Patients above 12 years and above 65 years are considered high-risk and have to be given the pills, to prevent further complications. The main concern is that a large part of the population has still not received the vaccine for the virus. Paxlovid under clinical trials has shown maximum efficacy in reducing the viral load and has managed to reduce hospitalizations. In the trial, more than 1,000 participants had been treated with the pill. The safety of the pill is still under study.