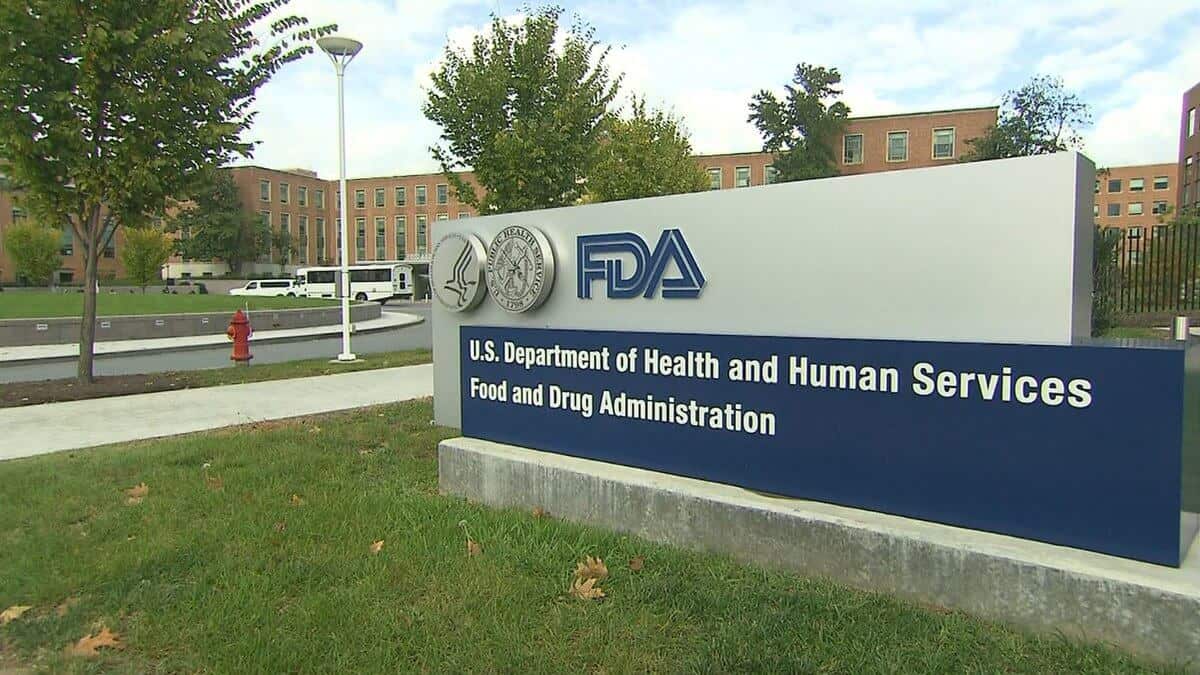 The Food and Drug Administration announced on Wednesday that it has convened a meeting of its advisers to deliberate on Coronavirus vaccine boosters. The discussion is scheduled for September 17th. That is three days prior to the target White House set for starting the administration of COVID 19 vaccine booster shots.

Last month, it had announced plans to prepare for the administration of Coronavirus vaccine booster shots. The administration wanted it to happen by fall. But before implementation, FDA has to evaluate and determine the safety of such a move, experts said.

Pfizer applied for the authorization of its booster shot last month. Moderna followed suit this week. For FDA to authorize a vaccine, it has to receive sufficient data on its safety and efficacy.

At present, the agency is analyzing the data Pfizer-BioNTech submitted. And it is considering as a supplemental application. It will discuss the issue with its advisers and then inform the decision policy-makers. If other applications raise any unique issue, FDA intends to have an additional public deliberation in the matter.

The Food and Drug Administration had given full approval for the Pfizer vaccine last month. A few minutes before FDA announced its decision, Moderna informed that it too has submitted an application for a booster shot.

Moderna plans to offer a 50-Microgram booster dose. This, according to the company, shows a strong antibody response even against the Delta variant. This is a half-dose. Moderna administers 100 micrograms of vaccine for its first and second dose. Moderna used the data it collected from the phase 2 studies done among 344 volunteers. They received the booster shot after six months after the second shot.

The company said that immunity wanes after six months of receiving the second dose. And the booster raised the level to a great extent. This, according to them, was above the mark the company set to apply for emergency use authorization of its vaccine. The booster dose worked well for those above 65.

When it comes to safety, the third dose is as safe as its previous two doses. The amazing thing is that just a half dose of the vaccine considerably increased the level of antibodies in the body.

The issue of boosters, however, proved to be a polarizing one for the entire country. And it has yet to decide whether an average American requires it or not.

FDA had announced the day before yesterday that two of its senior staff were planning to retire. And there were speculations that they did so because of the immense pressure upon them. Senior officials, however, denied the accusation. No one is pressurizing anyone to do anything other than their job, the official said.

Pfizer and Moderna are offering their Coronavirus vaccines in two doses. A booster dose will mean that the health officials will have to persuade Americans to receive a third dose. If FDA wants to gain the confidence of the general public, it will have to evaluate the safety and efficacy of vaccines in a transparent manner. The agency will evaluate the supplemental application as fast as it can, it said in a recent statement.

Before authorizing a vaccine, FDA’s Vaccines and Related Biological Products Advisory Committee has to recommend it. This happens after the committee receives recommendations from another panel.

The advisory committees, in general, comprise of a chairman, a specific number of health and medical experts, one representative from the industry, and another from among consumers. Each meeting may involve other experts as the situation requires. FDA plans to live-stream the meeting.

A few days ago, CDC’s advisory committee held a meeting to discuss the requirement of a booster dose. They could not find sufficient evidence to bat for it. They, however, supported its use among immuno-compromised individuals.