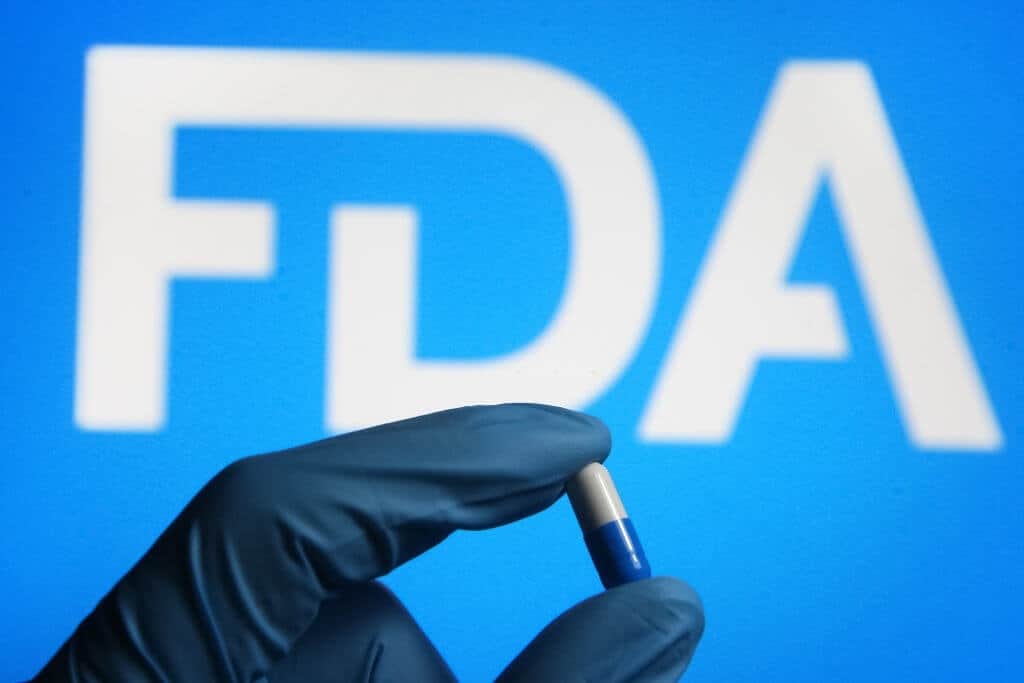 Washington’s Mayor Muriel Bowser on Tuesday said that the mask mandates for indoors in the capital of the nation would be eased on 22nd November. It will reflect a shift away from mask mandates as the rate of Coronavirus vaccination is increasing and the cases fueled by the Delta variant have decreased.

The FDA Might Soon Approve Boosters For All Adults

About 88% of Colombia district’s adult residents have gotten at least one COVID-19 vaccine dose, say the officials of the city.

However, in certain circumstances, masks will still be required, including inside school buildings, on public transportation and then living facilities like jails, college dormitories and nursing houses.

Ms. Bowser said that even if mandates are eased it does not mean that people should drop the idea of masks completely. This mask mandate was imposed by the Washington city during July after the recommendation of the Centers for Disease Control and Prevention that even vaccinated people should wear masks, especially in areas where the virus spread easily. The agency defined areas where transmission was as high as more than 50 cases per 100,000 residents.

According to the CDC, on Tuesday the Columbia district was above that threshold with around 80 COVID-19 infections per 100,000 people.

The Food and Drug Administration is planning to Grant approval to booster COVID-19 doses of Pfizer-BioNTech for all the adults of the United States. The decision is expected to come on Thursday, and it will cover most of the population of the country and make them eligible for an additional dose.

The independent committee of vaccine experts of the US centers for disease control and prevention are set for a meeting on Friday to talk about the efficacy rate of booster shots and their safety. If both the agencies, the CDC and the FDA, approve it this week, they would have acted on it a week before the expectations made by Pfizer.

If approved, any adult of the country who received two doses of approved vaccine before six months would be officially eligible to receive a booster dose possibly this weekend. To broaden the eligibility of its own booster, pharmaceutical giant Moderna is also all set to submit an application for approval.

On Monday, the city officials of New York encouraged the adults asking for booster shots to seek them. New Mexico, Arkansas, Colorado, and California are already expanding the access.

Many people in the United States have got themselves administered for booster shots even if they are not eligible.

In September, the FDA downsized the request of Pfizer about their booster shots. It instead signed it off for a portion of the population. According to some estimates, at least 40% of vaccinated people are still not under booster eligibility.

Around 30 million people have taken booster shots of the COVID-19 vaccine. This number is growing quicker compared to people taking the first primary doses. The meeting of CDC on Friday is briefer than the previous meetings, they are expected to talk straightforwardly for three hours on this issue.

Governor Kathy Hochul on Tuesday encouraged New Yorkers to get a COVID-19 vaccine booster dose if they think that they are at a higher risk or live in an area with high transmission. She said that people should be eligible for a third dose if they live in an area that has an infection rate of more than 5%. This includes regions around the Finger Lakes region, Albany. Data says that New York is somewhat around 1.5%.

During the briefing in Buffalo, she said that if anyone feels that they are at a risk they should get a booster.