On Wednesday the Food and Drug Administration opened the door to COVID-19 testing that could be fast, cheap, and handled entirely at home. This screening will help the people who don’t know they have COVID-19 that could transform the fight against the disease. FDA Commissioner Dr. Stephen Hahn said in a statement “These types of tests will be a game-changer in our fight against COVID-19 and will be crucial as the nation looks toward reopening,” announcing how the agency will approve at-home tests.

But so far the FDA hasn’t allowed anyone to sell tests for at-home use. Lab tests are accurate to detect the coronavirus and they’re often restricted to people who have COVID-19 symptoms and often take days to get results. And there are some other tests which are fast, but they’re expensive and they’re unlikely to be used regularly. 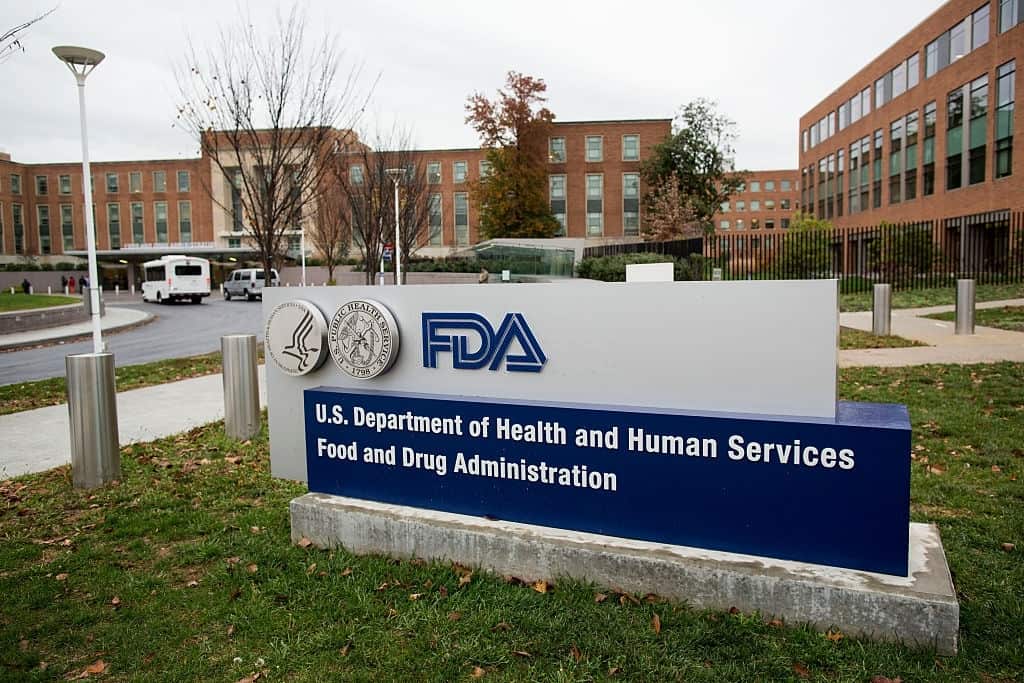 Home screening maybe once or twice a week would allow people to test themselves before going to work or school, getting on an airplane, attending an event, or visiting an elderly relative. And with the help of this screening, let the people know they are infectious in real-time would enable them to self-quarantine, and it would allow others to go about day-to-day life without the risk of infecting others.

Testing expert  Dan Larremore of the University of Colorado said the FDA’s move is a step in the right direction and could encourage companies to pursue inexpensive, rapid, at-home tests. But at the same time  Dr. Michael Mina, an infectious disease epidemiologist at the Harvard T.H. Chan School of Public Health, said the way the FDA’s guidance template is written makes it less likely that such crucial tests will reach the general public.

He also mentioned that the people get to know only when there’s an extremely high virus level in their body, which can be detected by a less sensitive test.  So if an infection that goes undetected by a less-sensitive test would be caught a few days later when the person is tested again. Or the person would already be on the way to recovery and probably wouldn’t be contagious.

So with the help of the third approach, Intrivo Diagnostics of Santa Monica, California, and Access Bio of Somerset, New Jersey, are collaborating to design and distribute a rapid at-home test. Dr. Michael Harbour, chief medical officer of Intrivo, said he expects to complete the FDA approval process in the next 90 days.

This test mainly provides a finger-pricking device and analyzes a drop of blood. A blue line would indicate a positive for the virus; no line would be an all-clear ad it can be accurate enough to meet the FDA guidelines, Harbour said. To make sure the test is easy enough for most people to use the companies are prepared to conduct trials, as required by the FDA.

The FDA, Harbour said, has “moved the goalposts” several times, requiring testing companies to follow one protocol and then another. But he’s hopeful that it’s now clear how important this type of test will be to keep the virus under control.