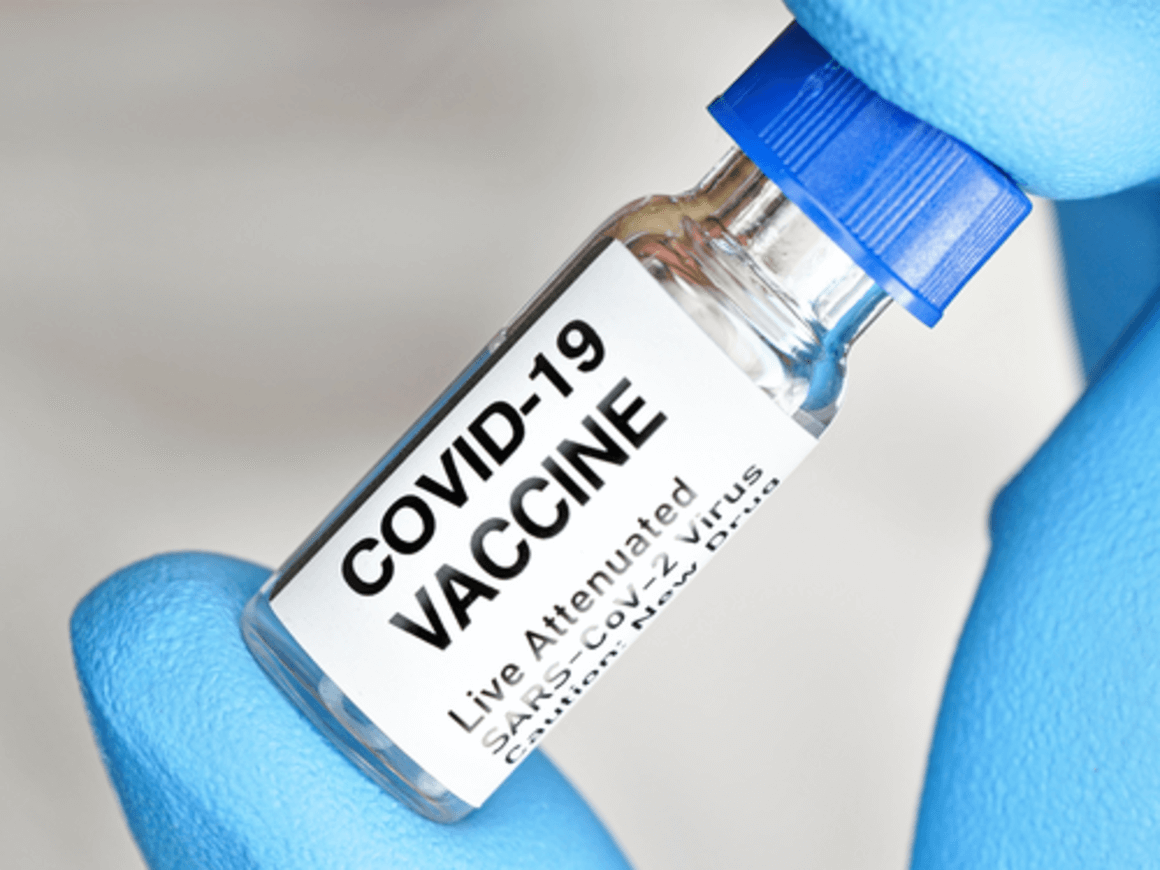 The US Food and Drug Administration may recommend a booster dose for immuno-compromised individuals by September, officials say.

Within a few weeks, the FDA may recommend a booster shot of COVID 19 vaccination for the immuno-compromised Americans. The plan is expected to come by September or earlier.

The rate of response to vaccines is quite low in immuno-compromised people, studies showed. This leaves them vulnerable even after receiving the assigned full protection. It was particularly in people being treated for cancer and for the recipients of transplants. People under medications that suppress their immune responses also fall in this category.

Experts in CDC were supportive of the arguments in favor of booster shots for such people last month. They recommended that FDA take action in this regard.

Booster shots may be available for the general public in the future. But it is not a priority for the FDA at present. Both agencies still maintain that there is not sufficient evidence to suggest that vaccine-induced immunity declines over time, at least for now. But immuno-compromised individuals do deserve utmost priority.

During a recent press briefing, the White House Chief Medical Officer said that booster shots will become available at the earliest. The country has to ensure the safety of those vulnerable people. And FDA is working on it. Because of the type of people involved, it will be done as fast as possible.

During a private call to Governors, the officer said that immuno-compromised individuals should be the first in the queue to get a booster shot. FDA is preparing a mechanism that it can supply those additional doses to those groups, he said. He also said that the general public will follow suit, but did not specify a timeframe.

This Tuesday, FDA said that it expects to publish clear instructions on booster shots by September. The agency observed that the recommendation cannot be a blanket direction. It has to be specific about who should get them. It will also depend on the shot they received earlier. The agency also noted that it cannot prefer one vaccine to the other.  It has to be fair to all vaccines. Thus the recommendation has to be for everyone.

An organ transplant left Phil Canuto immuno-compromised 19 years ago. He is excited at the possibility of the FDA’s upcoming authorization of a booster shot. He showed no sufficient response even after being fully vaccinated with the Pfizer shots.

The recent surge of infections of Delta variant worried him. He was also concerned about the news that the Delta variant may infect even those fully vaccinated.

He said in a message to a news channel that he is excited at the prospect of FDA’s approval for a booster shot. He is aware of the scenarios of transplant patients trying to get shots through other means. They may lie to pop-up vaccination clinics that it is their first dose. With the approval from FDA, many like him get a choice. They can make informed choices after consulting with their healthcare providers.

Global agencies like World Health Organization, however, oppose such a campaign. It wants to see the opposite of what is being seen today. Wealthy nations have used up half of the global supply of the vaccines available. Now is the time to care for poorer nations.

Even if the U
S enjoys extra protection from a booster shot, it is not safe if the rest of the world is left unvaccinated. Viruses can mutate anywhere and it can spread to any part of the world.

The supply of vaccines should be directed to low-income countries, it exhorts. The agency even asks the countries like Israel to stop campaigning for a third dose at least till September.