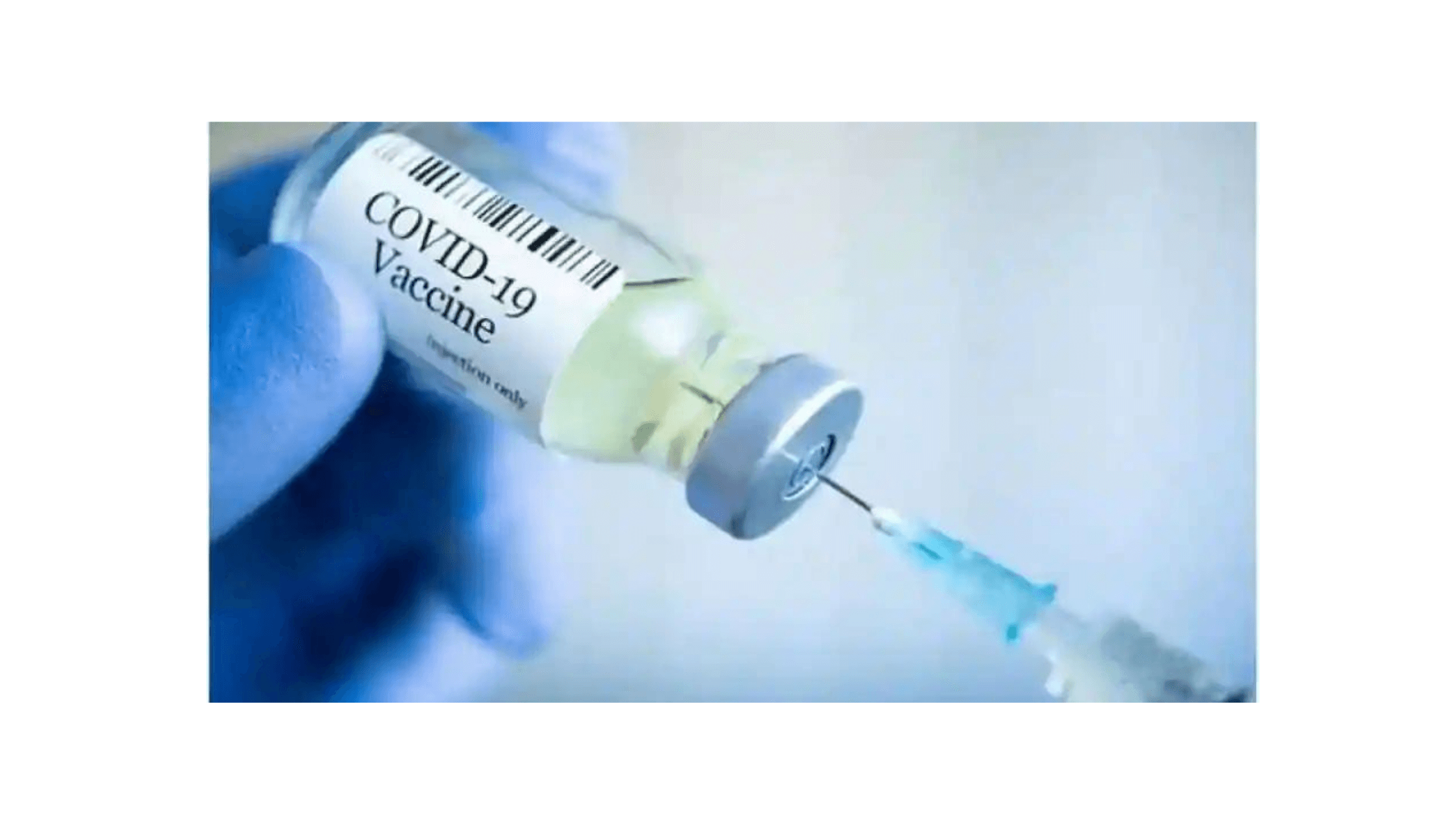 FDA Sits In For The Booster Discussion

Last year in Dec 2020 when the scientist from FDA (Food and Drug Administration) discussed the vaccination from Pfizer should be authorized or not the whole panel unanimously said yes. However, now nine months later the panel is sitting again for a discussion on the booster shot but the situation is quite different now. Many people want the booster shots to be released for the public while many others say that there is no compelling need for the same as of now.

FDA Sits In For The Booster Discussion

Many people believe that the booster shot issue has become political well as President Joe Biden last month announced that his administration intends to start the booster shots by Sep 20 which caused many issues in the parliament and irked many scientists who stated that the President should not get into the matters of FDA and CDC wherein the experts should decide on it with compelling evidence.

It was also known that 2 senior FDA experts are set to leave the company during the President`s announcement and also have co-authored an article on the Lancet saying that there is no compelling data at this point to support the need for the booster dosage at this point of time.

The committee that will be sitting on Friday has many academic researchers who help FDA reach an understanding on whether to approve a new drug or a vaccine for the general public. One of the main questions that will come up during the debate is that aren’t two shots of Pfizer`s vaccine enough?

3 separate articles were published by the CDC last week all of which stated that there is no need for booster shots in America as of now. Similarly in separate research conducted in Qatar showed that 2nd dose of vaccine helps a patient from getting hospitalized and also helps against the symptoms for at least a period of 6 months. A study by Israel found out that people who have been fully vaccinated were 70% more resilient towards the latest Delta variant as well and the symptoms were also not life-threatening to these peoples.

It is being said that the booster shot should only be given to people who are seeing less effect of the first 2 doses in them and are getting sick much faster as compared to other people. There also needs to be a metric set for determining if the US should administer the booster shots or not at this point.

The study conducted by the Qatari and US found that over the course of time the effect of the vaccine weakens and there’s a good chance that a fully vaccinated person gets a low case of covid 19. Dr. Paul Offit who had helped develop the vaccine against rotavirus says that over time the effectiveness of the vaccines goes away but the main use of the vaccine is to keep people out of hospital while it gives the scientist to find a proper and full-proof cure for this and also help the hospital in the process.

The official report of the use of booster shots will be declared on Friday by the FDA after the committee meeting.